OPEN CALL
LOGIN
REGISTER
FEATURED WORKS
ARTISTS
EXHIBITIONS
E-MAGAZINES
THE GALLERY
Free man
Andrei Dmitrievich Sakharov theoretical physicist, public figure, human rights activist, laureate of the Nobel Prize for Peace. Sakharov opposed the decision of the USSR government to send Soviet troops into Afghanistan in 1979. After that, he was exiled without trial to the closed city of Gorky, now Nizhny Novgorod from 1980 to 1986.

In my photo project, I invite the viewer to make a "tour" into the past to the closed city of Gorky of the 1980-s. Together with his wife Yelena Bonner, he was placed in an apartment on the first floor of an ordinary twelve-story building. The Memorial Museum-Apartment of A.D. Sakharov is now open here.

The "tour" will take place through the courtyard, where the scientist and his wife could walk. During the "tour" we will have a look into the kitchen of the apartment and symbolically "refuse" from taking food.

During the exile, Sakharov resorted to hunger strikes three times, twice of which in defense of his wife. Sakharov was forcibly hospitalized at the Gorky Regional Clinical Hospital during the hunger strikes and was subjected to forceful barbaric feeding.

The walls built around the scientist did not limit his inner cosmic infinite space in any way. In the presence of his beloved woman, the scientist continued to work, study cosmology, and write articles. 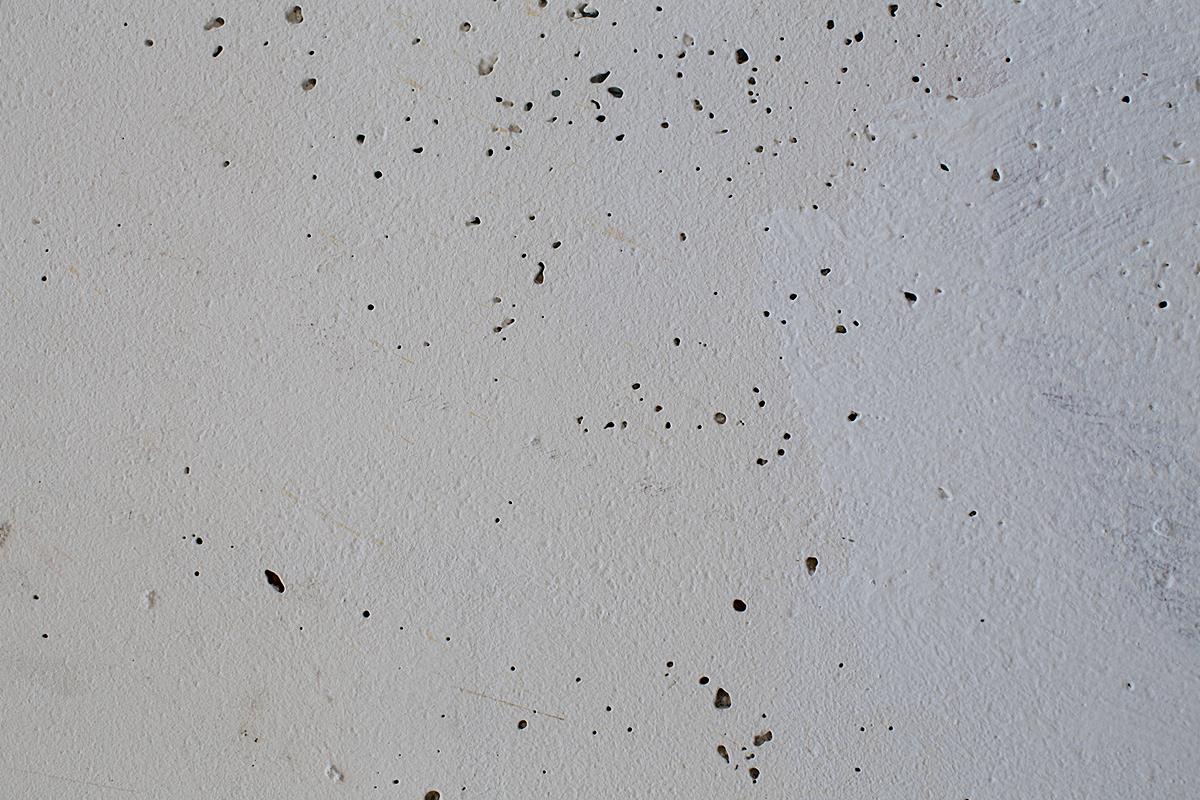 “Recently, the KGB authorities stole my manuscripts and diaries with extracts from scientific books and journals. This is a new attempt to deprive me of any possibility of an intellectual life, this time even alone with myself, to deprive me of my memory "an excerpt from" Responsibility of Scientists " “I am not a professional politician, and maybe that is why I am always tormented by questions of expediency and the final result of my actions. I am inclined to think that only moral criteria, combined with an open mind, can serve as some kind of compass in these complex and contradictory problems. I refrain from making specific predictions, but today, as always, I believe in the strength of the human mind and spirit. " an excerpt from "Autobiography" by A.D. Sakharov. “… Only the court can establish the guilt of a person, determine the measure of punishment for him and, without fail, his term. My case in all these three aspects is blatant lawlessness, therefore my demand for an open court is deeply serious and principled. " from “Open letter to the President of the USSR Academy of Sciences A.P. Alexandrov " 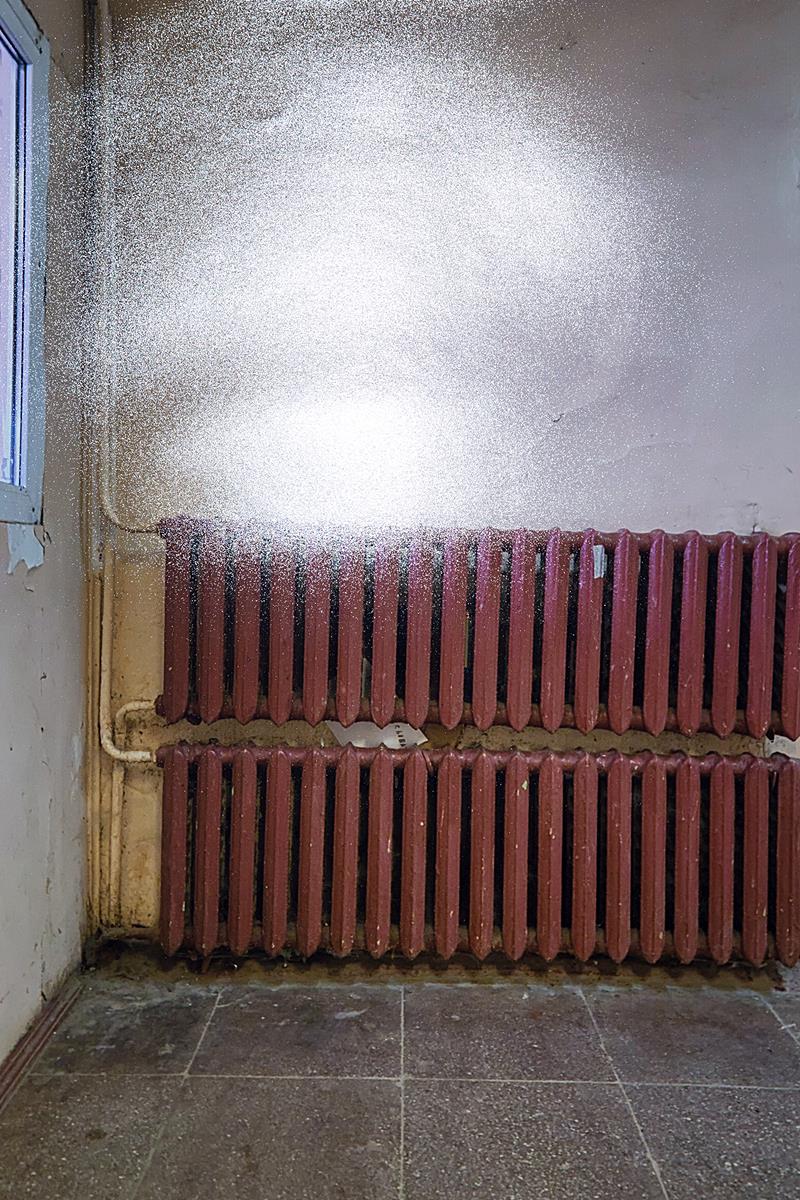 (Left) "... A policeman stands at my door around the clock, any visitor gets to the police and has big troubles." from “Open letter to the President of the USSR Academy of Sciences A.P. Alexandrov".


(Right) “My ideal was an open pluralistic society with unconditional observance of basic civil and political human rights, a society with a mixed economy, making scientifically regulated all-round progress” from “Open letter to the President of the USSR Academy of Sciences A.P. Alexandrov " “Lucy, my wife. In fact, this is the only person with whom I communicate internally. Lucy tells me a lot, which I otherwise would not have understood and done due to my human coldness. She is also a great organizer, here she is my think tank. We are together. It gives meaning to life. " "Gorky, Moscow, further everywhere" (1989) 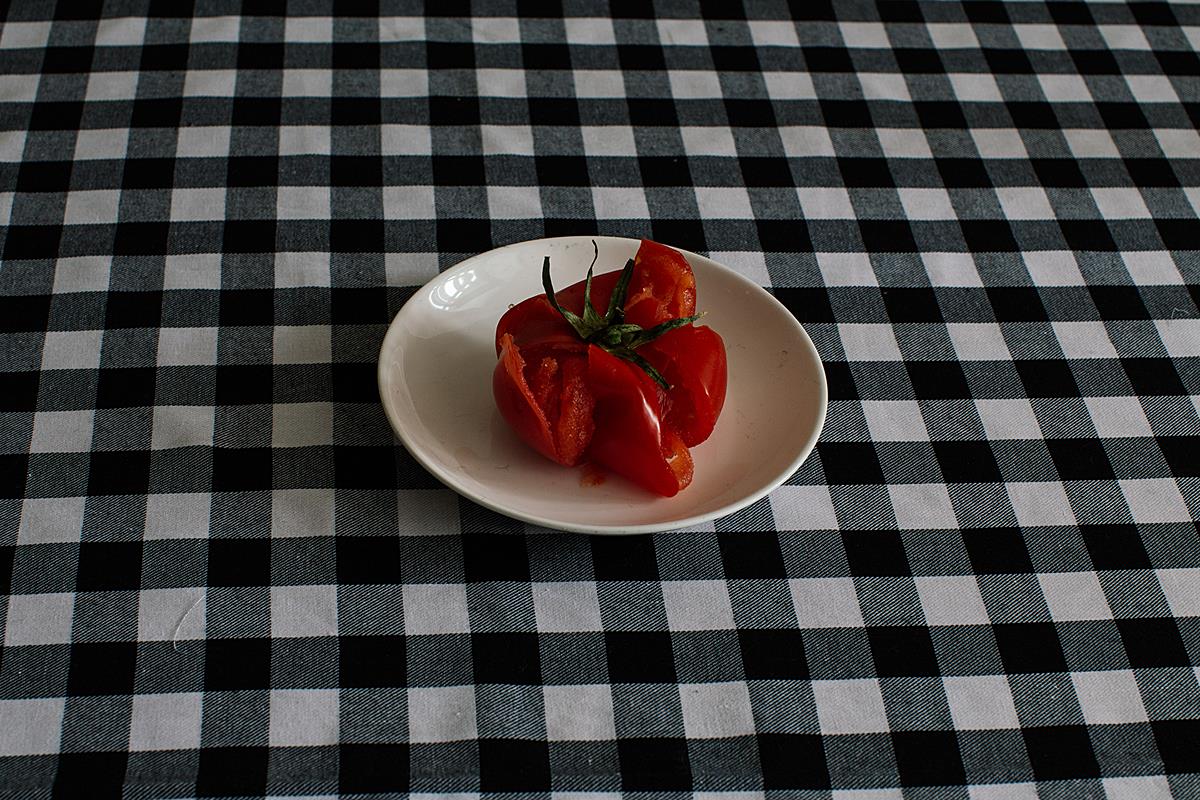 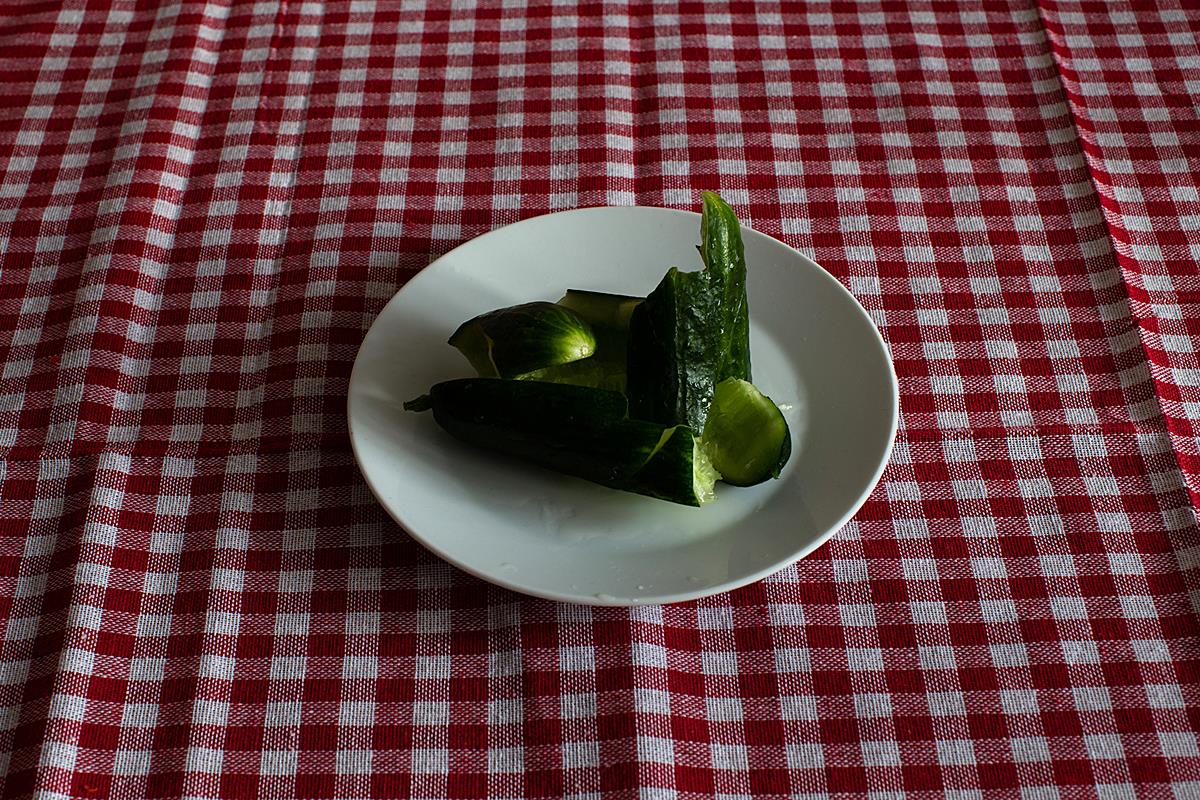 “As for the fact that the hunger strike was carried out for the sake of Liza and (Alyosha), this is true only in a limited sense. From a broader point of view, the hunger strike was a necessary consequence of our life and position in life, a continuation of my struggle for human rights, for the right to freedom of choice of the country of residence ...” from the book of A.D. Sakharov "Memories" 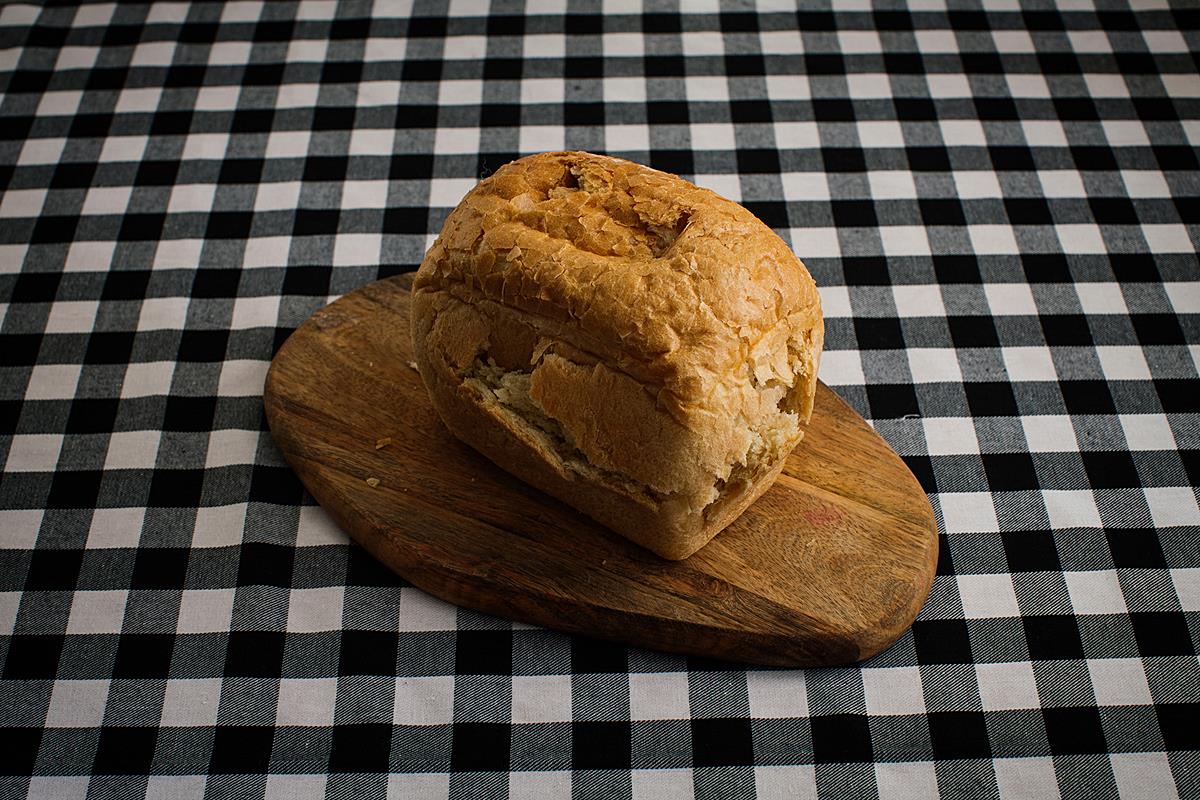 «…From May 11th to May 27th, I was subjected to excruciating and humiliating force-feeding…» from the book of A.D. Sakharov "Gorky, Moscow, then everywhere" 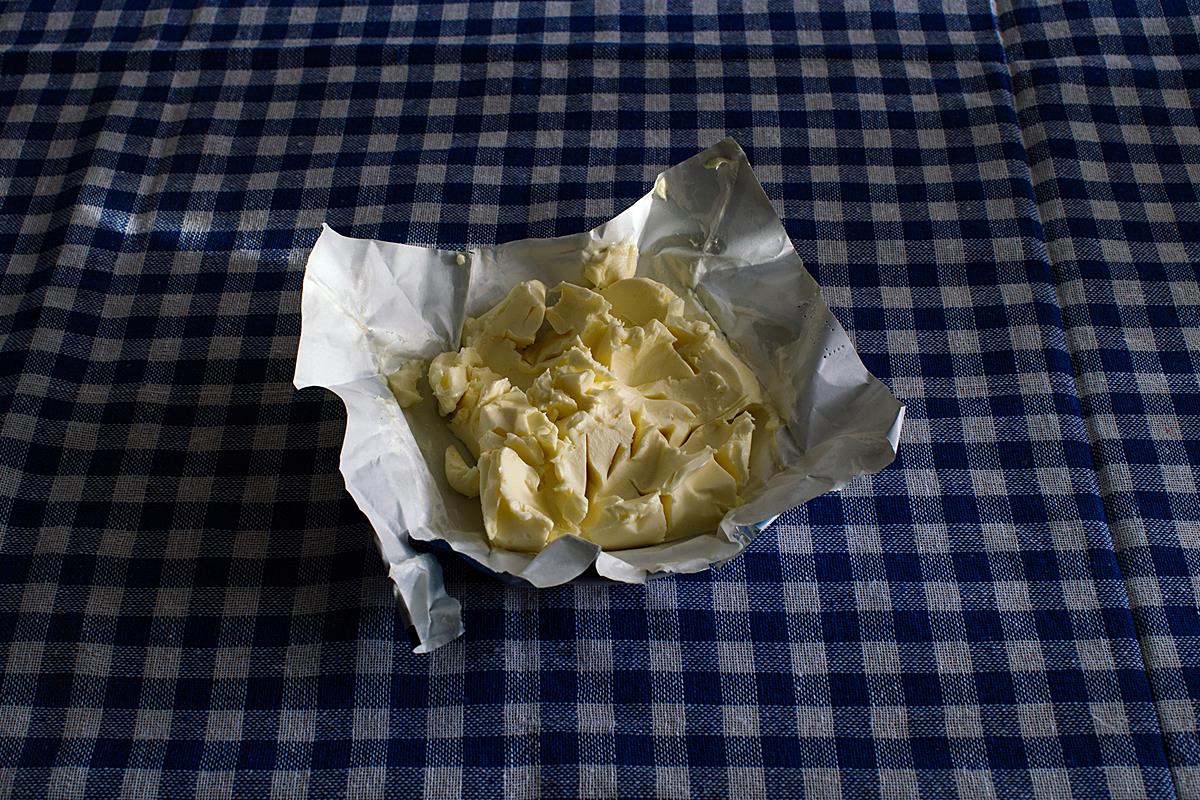 “Sometimes, in order to emphasize that I am the master of the situation, I resisted with all my might, spat out the food and “blown” it from the spoon brought to my mouth. In this case, the "nursing" used painful techniques (especially in April and June), the skin of the cheeks turned out to be ripped off, and bruises appeared on the inner sides of the cheeks, which were then smeared with brilliant green by the "caring" doctors. " "Gorky, Moscow, further everywhere" (1989) 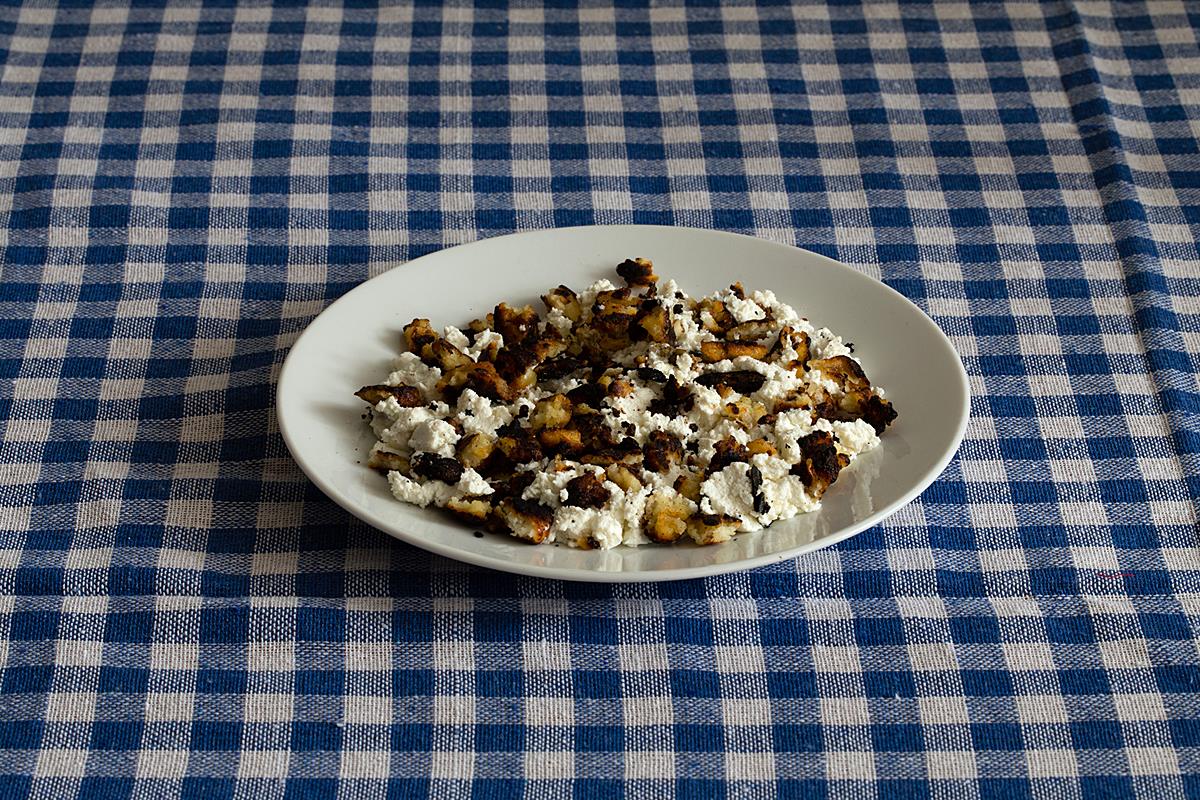 “... I began to receive subcutaneous (in the thighs on both legs) and intravenous infusions in addition to the forced feeding. I received a total of 25 injections in August and September. Each infusion lasted several hours, the legs swelled painfully; all this, and sometimes the next day, I could not walk - my legs did not bend”. "Gorky, Moscow, further everywhere" (1989) 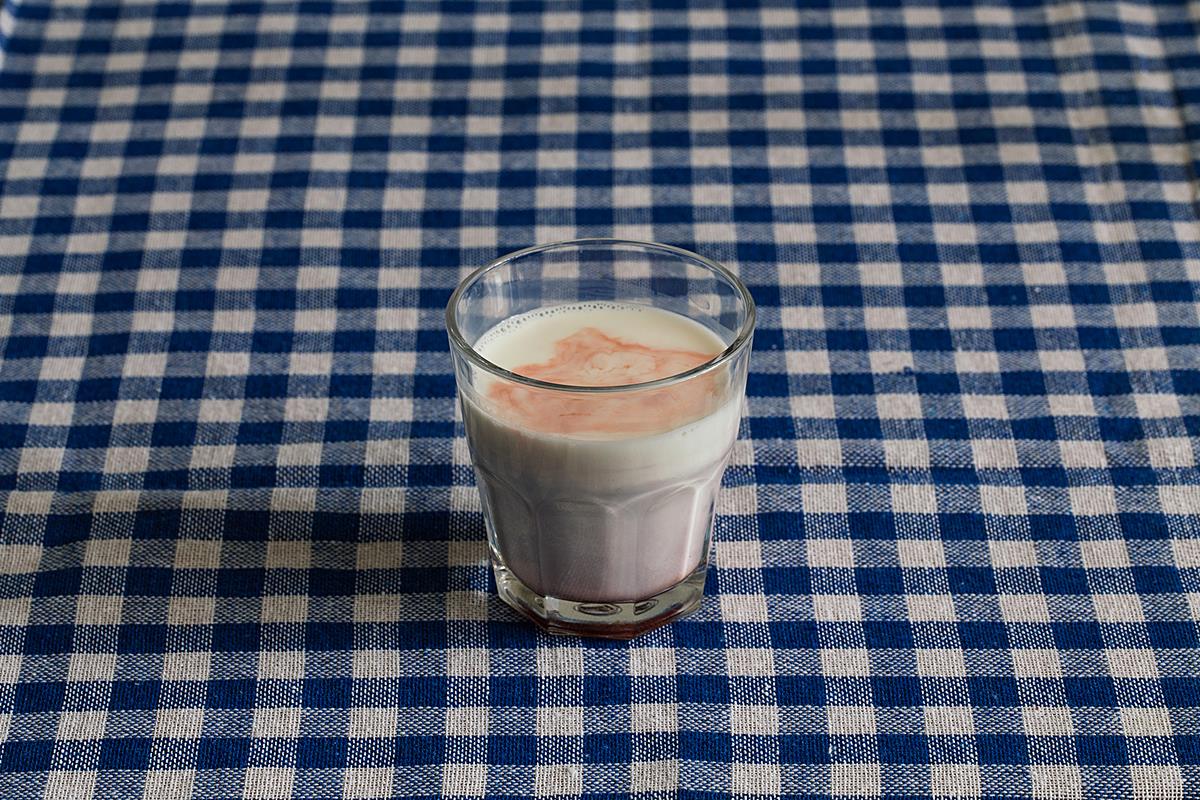 “I am especially worried about the state of my wife's health. I think that the only way to save my wife is a fast trip abroad. Her death would be my death. " from the book of A.D. Sakharov "Gorky, Moscow, then everywhere" “On May 7, when I accompanied my wife to another interrogation, in the building of the prosecutor’s office I was seized by KGB officers dressed in medical gowns and, with the use of physical force, taken to the Gorky Regional Clinical Hospital named after Semashko. There I was forcibly held and tortured for four months. Attempts to escape from the hospital were invariably suppressed by the KGB officers who were on duty around the clock on all possible escape routes. " from the book of A.D. Sakharov "Gorky, Moscow, then everywhere" 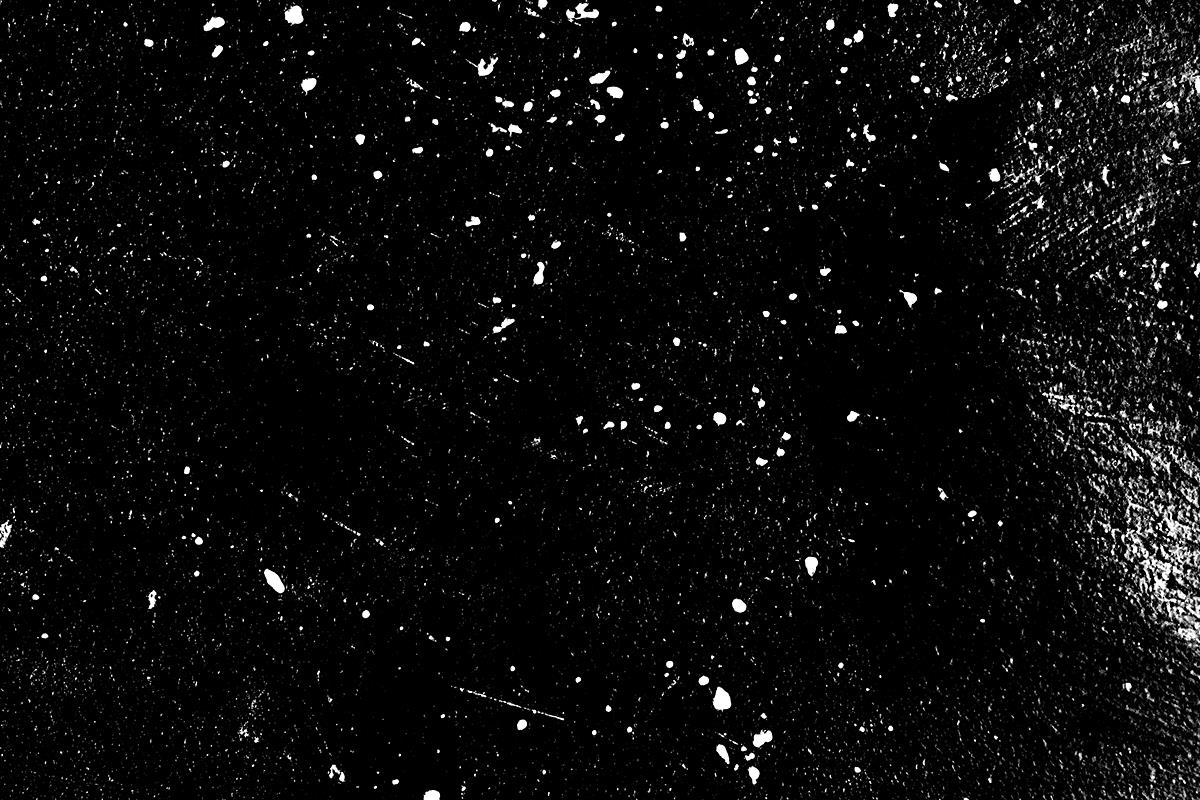 “This is a miracle of science. Although I do not believe in the possibility of a quick creation (or creation in general?) Of a comprehensive theory, I see gigantic, fantastic achievements throughout even just my life and I expect that this stream will not dry up, but, on the contrary, will widen and branch”. "Gorky, Moscow, further everywhere" (1989) “Dedicated to Lyusa” will be written by Sakharov before the title to the article “Cosmological transitions with a change in the signature of the metric”. The article was published in ZhETF in August 1984 without dedication.

Margarita Khatmullina is a researcher and an artist working with photography and other media based in Ufa, Russia. Her academic background is in physic science, philosophy. She studied at the courses "Experiences of Contemporary Photography" and "Documentary Photography and Photojournalism" of the St. Petersburg School of Doсdocdoc in 2019-2020. She was nominated for 2018 Photography Grant, Nominee. Her photographic series have been exhibited and have appeared in various international photo festivals: Family Russian Photo Awards 2019, Mutatio Art Laboratory Pink Grig 2019; in the online exhibition "DUST US" Curatorial group "Seryozha", St. Petersburg, 2021; in the group exhibition "Time to Live" Milliart Gallery, Moscow, 2021; in the group exhibition « CONNECTIONS» KlanGalerie, Berlin 2021.