OPEN CALL
LOGIN
REGISTER
FEATURED WORKS
PHOTO BOOKS
ARTISTS
EXHIBITIONS
E-MAGAZINES
THE GALLERY
TUA SORELLA
January 5, 2023
The 80s, ebb, armed struggle and heroin. The three elements that characterized that period. Telling an increasingly popular topic, social unease, rebellion, drugs and freedom. This story is that of my sister. At the age of 23 she committed suicide after a period as a drug addict, I'm giving her a second life, using the language and dimension of street art, making her travel the world, as she didn't have the chance to do. I launched a communication campaign through billboards to make her an icon. Witnessing the fundamental role of art in defining perception. A photographic exhibition in continuous movement "on the road". In the photos I insert bright colors to represent hallucinations, phrases taken from her secret diaries, glitter describing the false illusion of drugs. The colors, a triumph to his life. This project was born from a letter received five years after her death. It was undoubtedly her, the same words, the same way of expressing herself through another person, who acted as an intermediary, this letter saved me. The project is the result of a social redemption, bringing Mary to be the protagonist of a new life. I wanted to make a dream possible, giving her the magic that she never believed she possessed but that I saw, she was different in a world made only of rules, I broke the rules with courage, including love and pride for my sister and with the same pride I told her story giving her dignity, now Mary is no longer a nobody, but the sister of many. With her my childhood never lost its magic, with her it never lost its drama. Love does not end, love always wins. 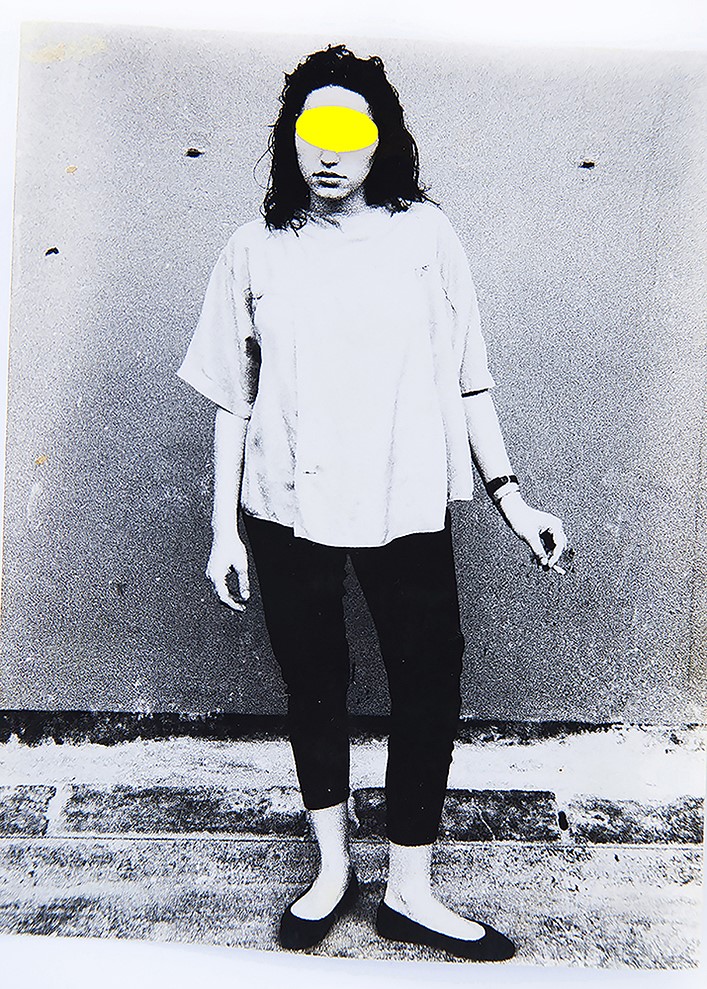 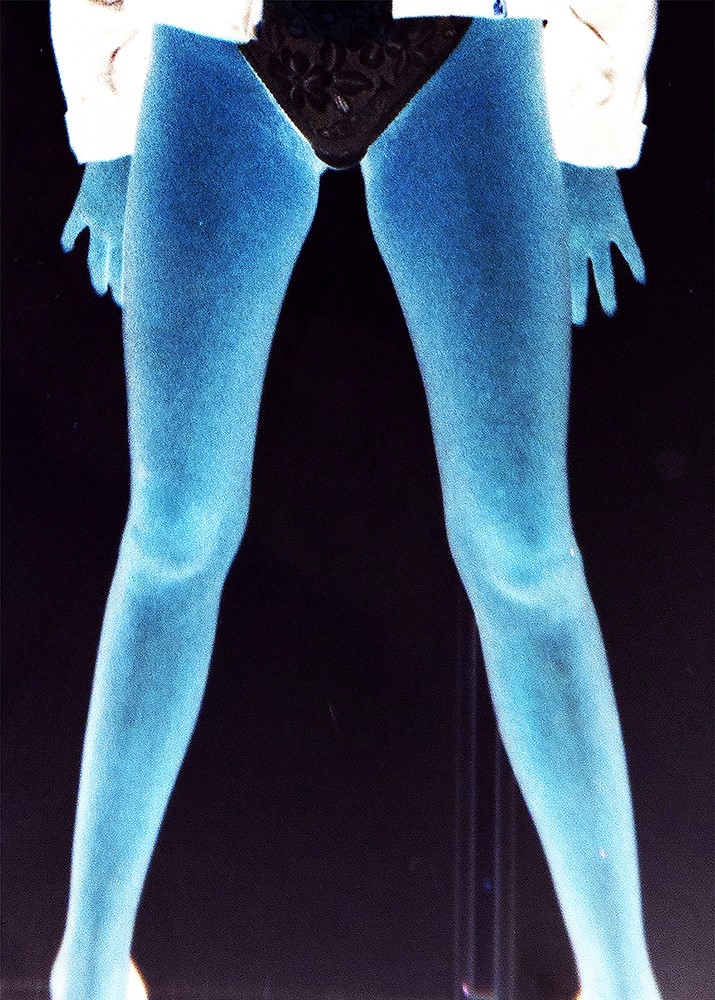 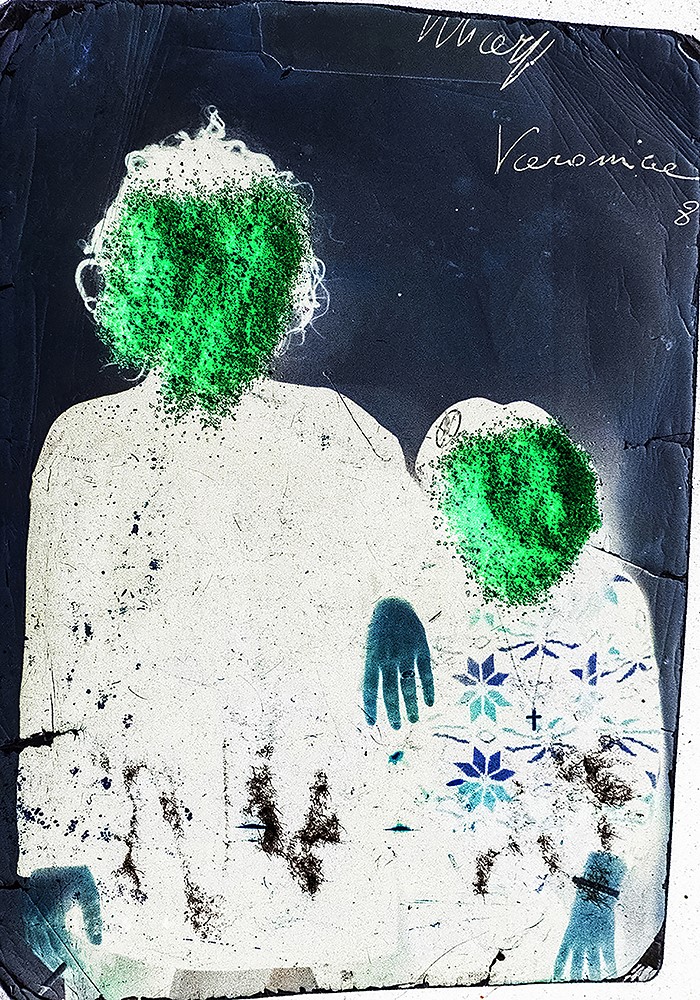 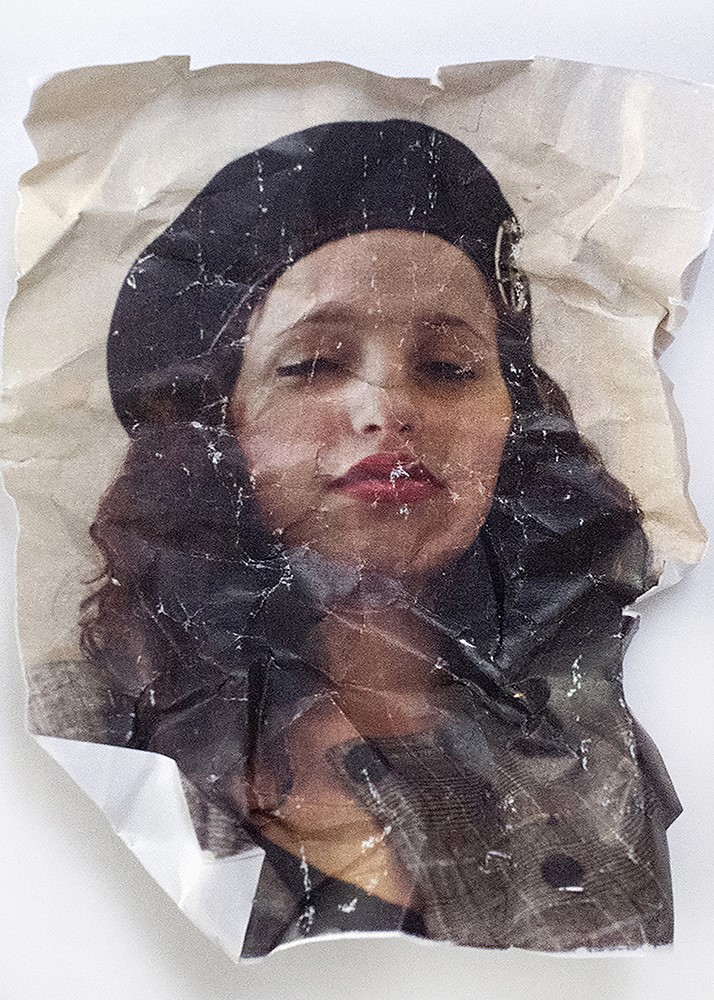 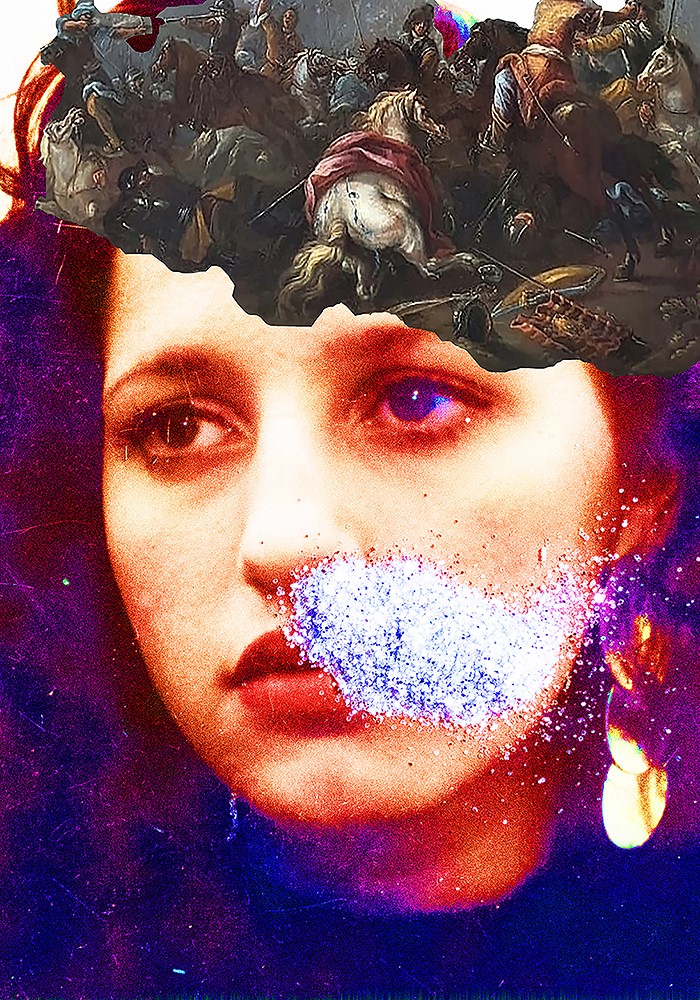 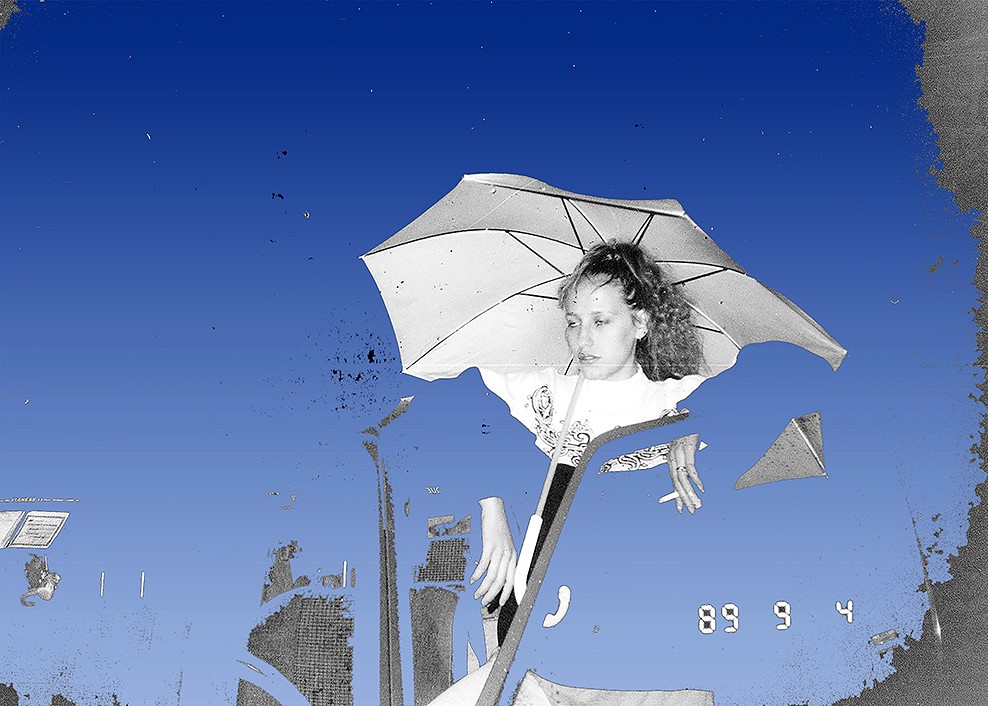 Veronica Barbato (1981, Caserta) is an artist based in Lugano and Reggio Emilia, MA in Photography with Mustafa Sabbagh at Spazio Labó (Bologna, Italy). Creator and organizer of independent exhibitions, blitz in villas before renovation, with international and Italian artists. Photography is the medium that accompanies her in most of her projects, but theater and dance have been the fundamental aspects of her personal and artistic formation. Theater has educated her in performativity, an aspect present in each of her artistic projects, particularly those related to street art, where even the spectators, unknowingly, mingle with her actions. Her improvisation and resourcefulness, inherited from her theatrical experience, are not only manifested in her artistic practice: these are indispensable in her activities as an event organizer, which focus on the dissemination and appreciation of art, her own and that of others.