OPEN CALL
LOGIN
REGISTER
FEATURED WORKS
ARTISTS
EXHIBITIONS
E-MAGAZINES
THE GALLERY
Spleen
Where I come from, even the air is melancholic.
At dusk, when the light gives out its final rasping breaths, ghosts come out from the bowels of the earth to remind you of who you are. I have breathed that air for years, and I have lost count of how many times my lungs got filled and emptied of that “pneuma” of existence.

Melancholy gives back to us our most solid and sad awareness: the idea of the end. All that is left to do, with aware forgetfulness, is to deceive our fate by facing the spiteful barbaric fury of our times and transforming our existence in resistance.

From the lungs, that scent of death has found its home in the bowels and in the mind, drumming in our head the same incessant question:

“Where are we going?” 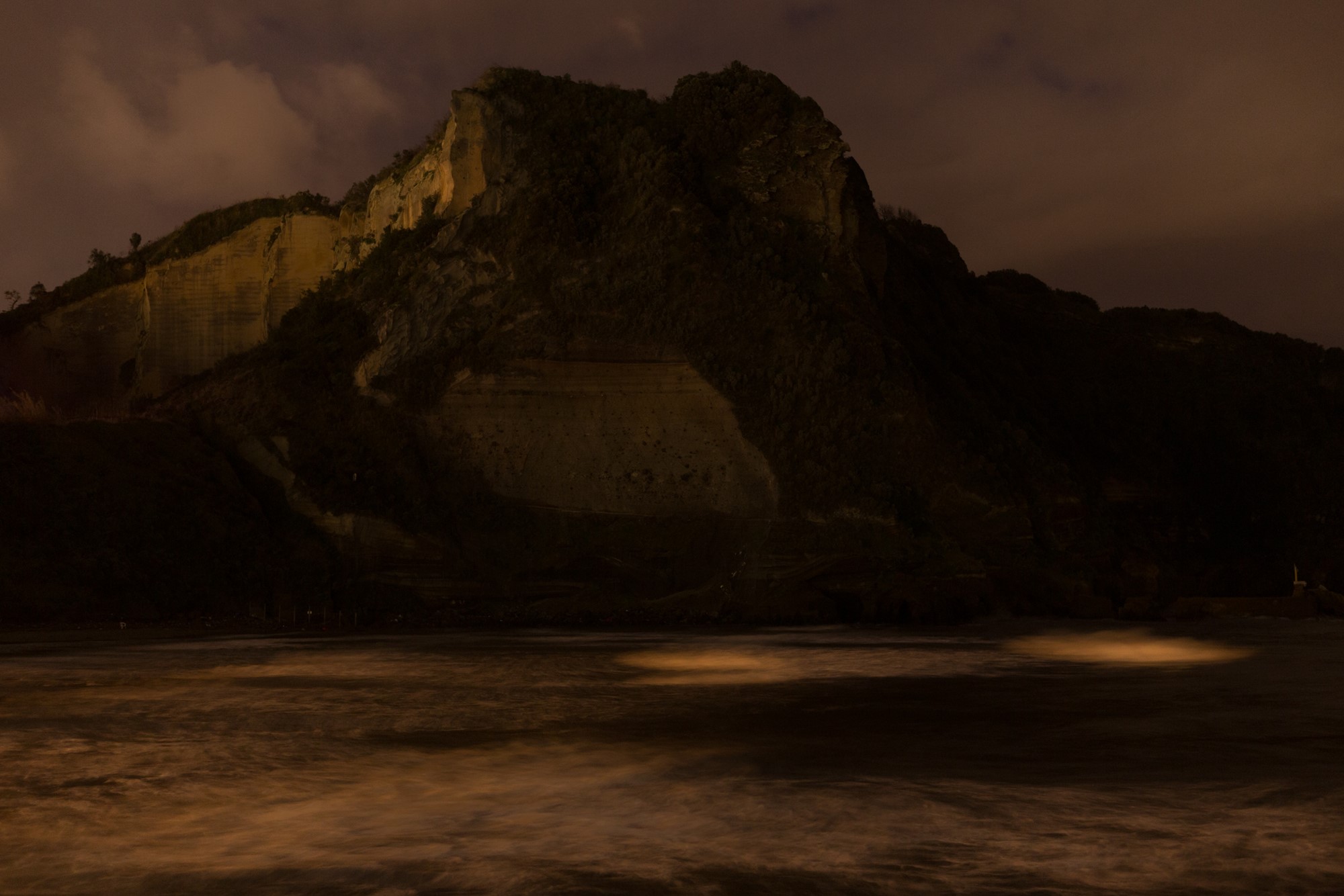 Say something about yourself?

My name is Santolo Felaco, I am a documentary photographer based in Rome. I’m a founder member of LISA collective.

What is this series?

The series is titled “Spleen”, there is a clear reference to the famous poetry of Charles Baudelaire. In this work I tried to investigate a state of mind of our time, it is the result of some political choices too. In some ways the “Spleen” represents the hidden lietmotiv of our time. In the job statement I tried to give shape to this thought with words. 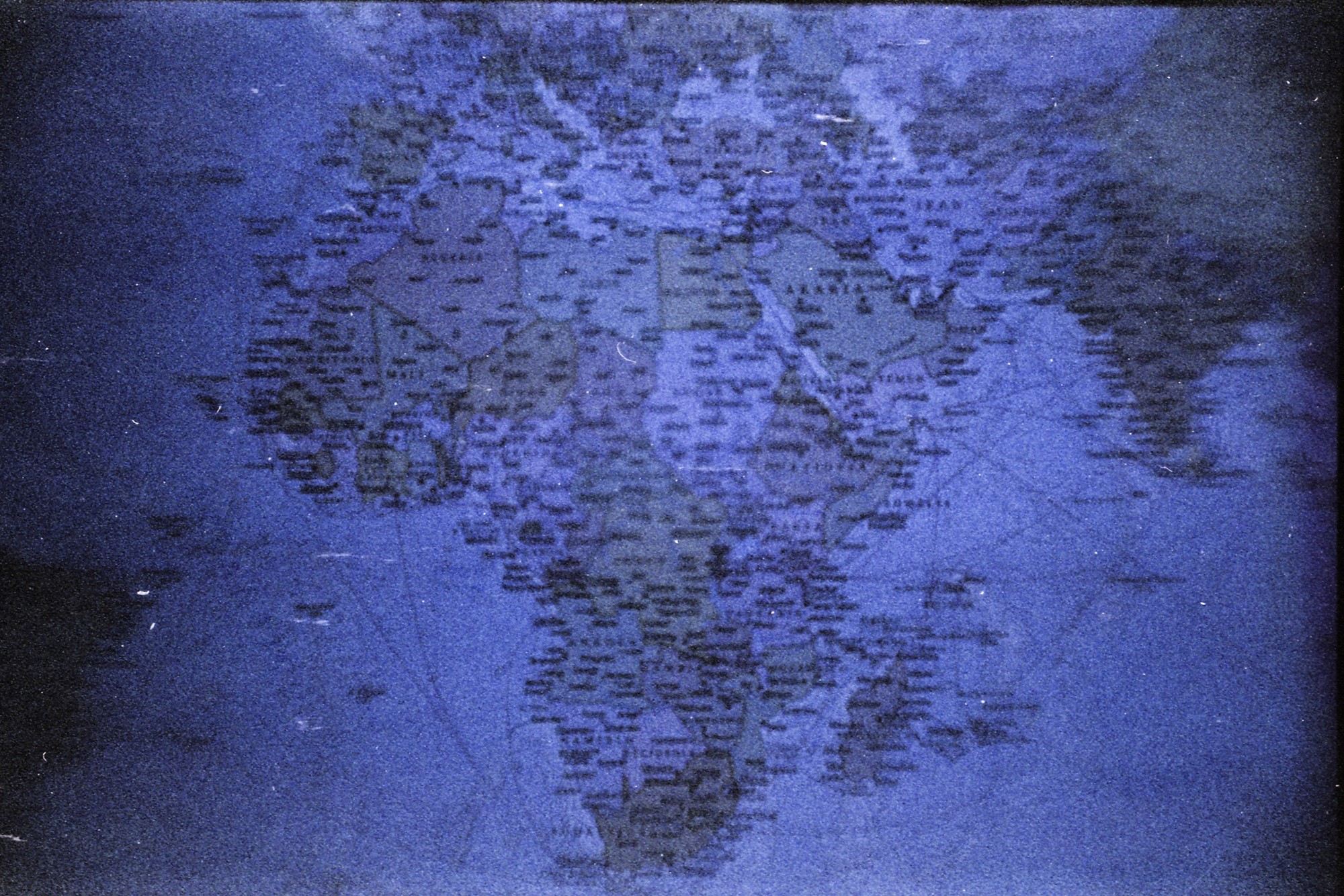 How/When did you start this series?

I can say that this series started “unconsciously” three years ago. It was born spontaneously. Starting this work, which also involved a profound research and reinterpretation of my photography, it had an instinctive matrix, almost as if it were a necessity or an surge. In this work the photographs, paraphrasing the master Ennio Calabria, “understood before me”. It was the same photographs that made me present the mood, which prompted me to continue this work.

What do you want to tell the audience about this work?
In this work, unlike my old work “Caput Mundi”, I don’t want to tell a reality that has a territorial perimeter. This work tries to investigate a mood, which I feel belongs to our time. Some images leave clues, which have historical or current events references, as if our present were in part the regurgitation of something of the past that tries to be reborn. 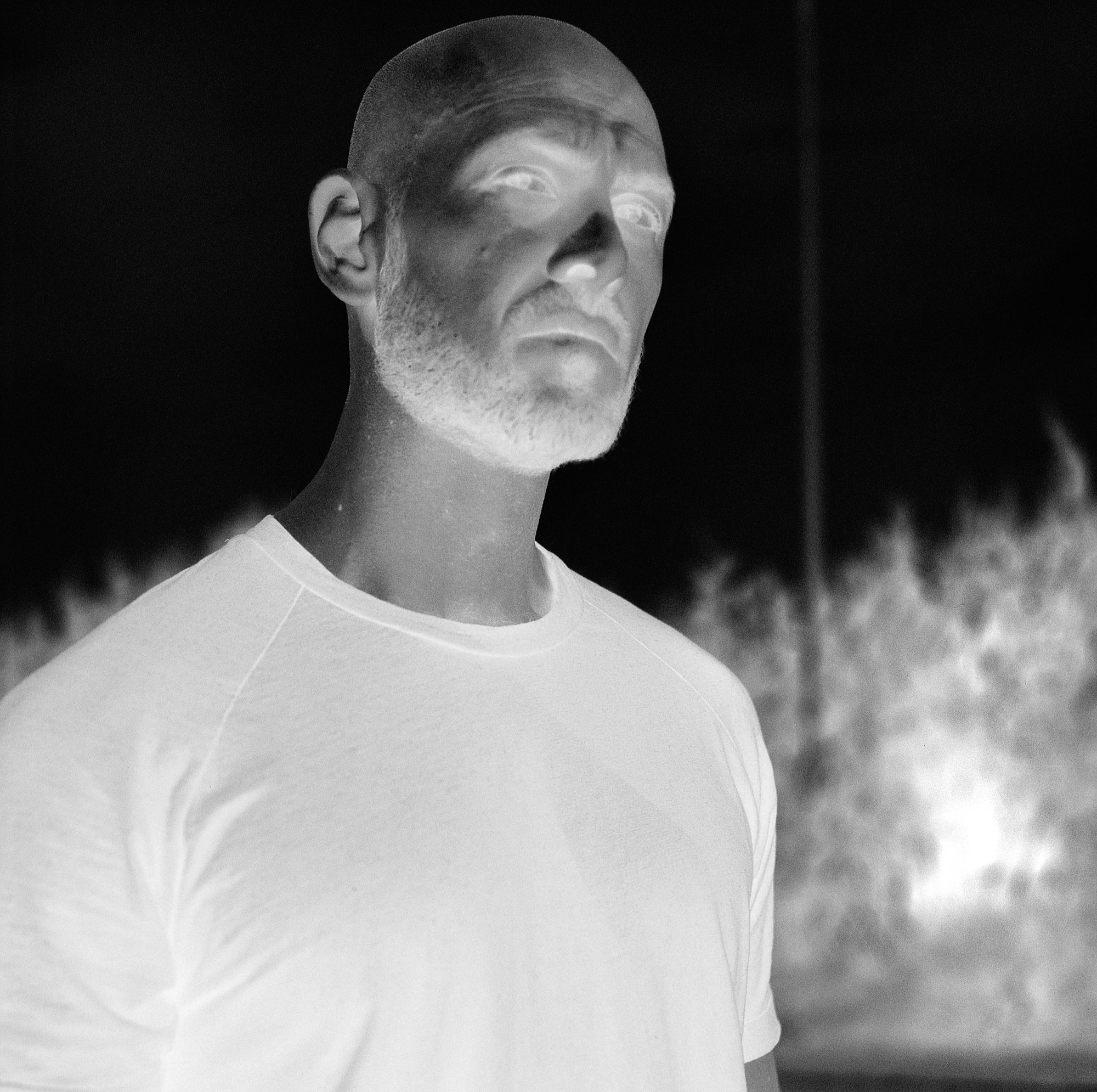 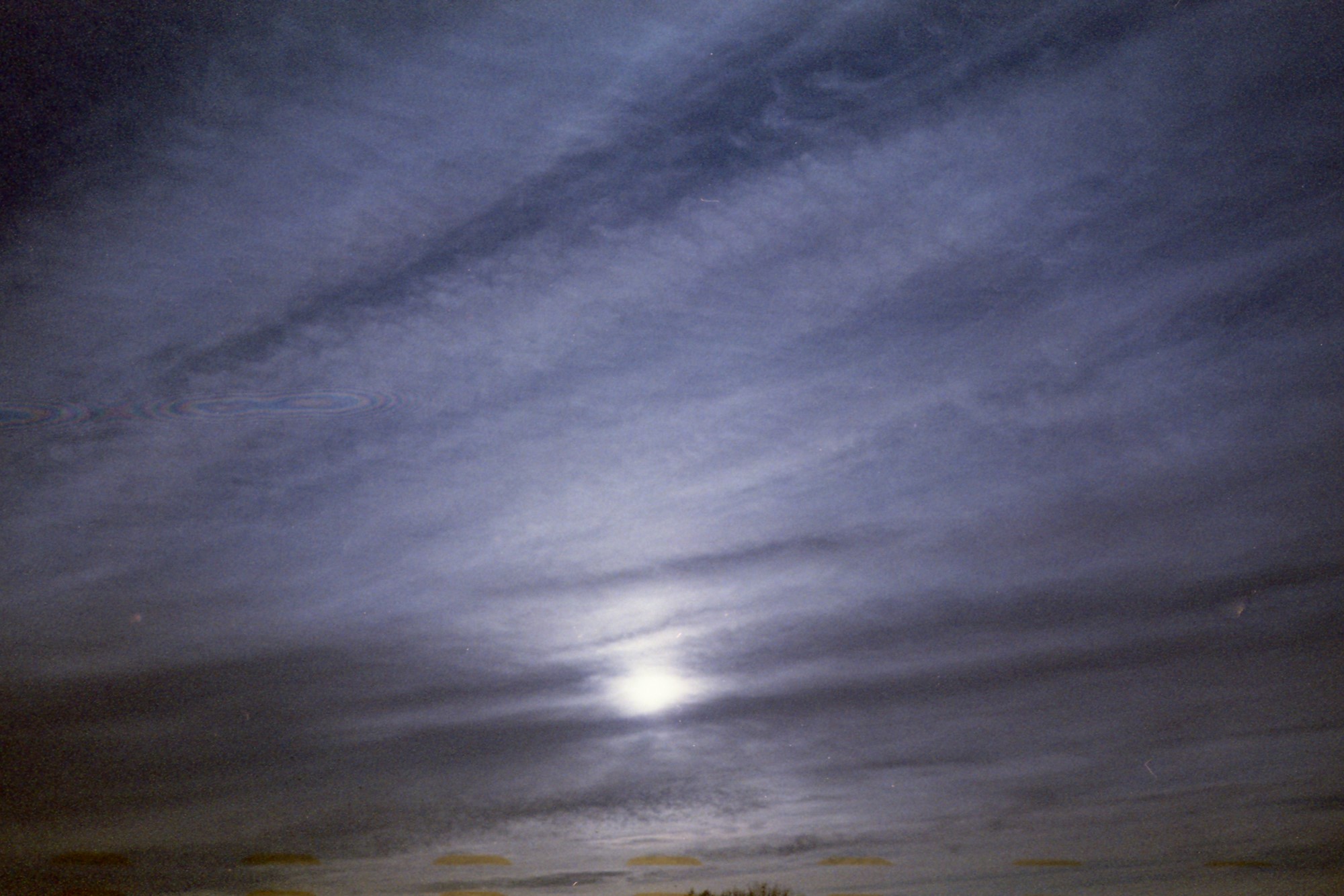 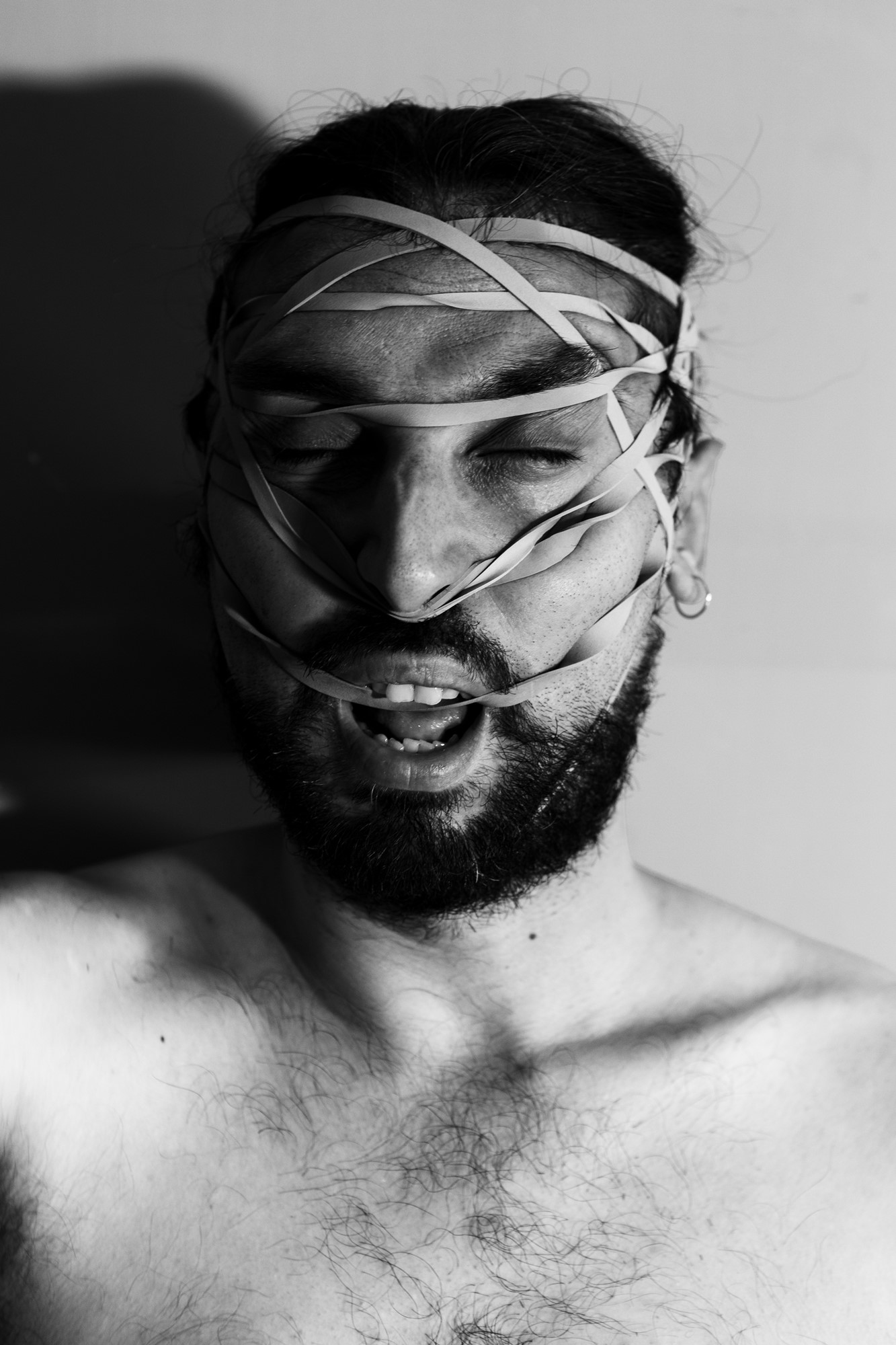 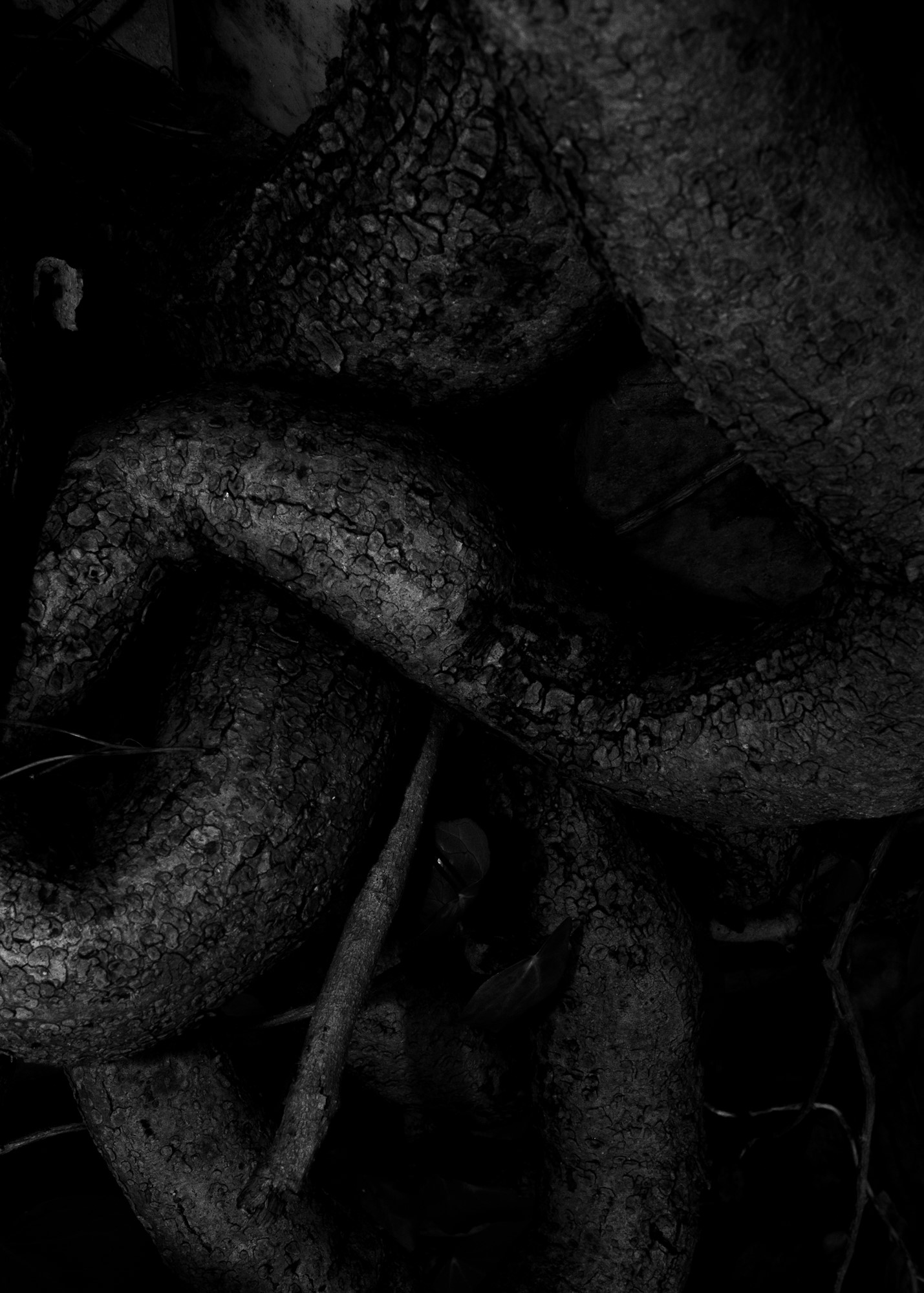 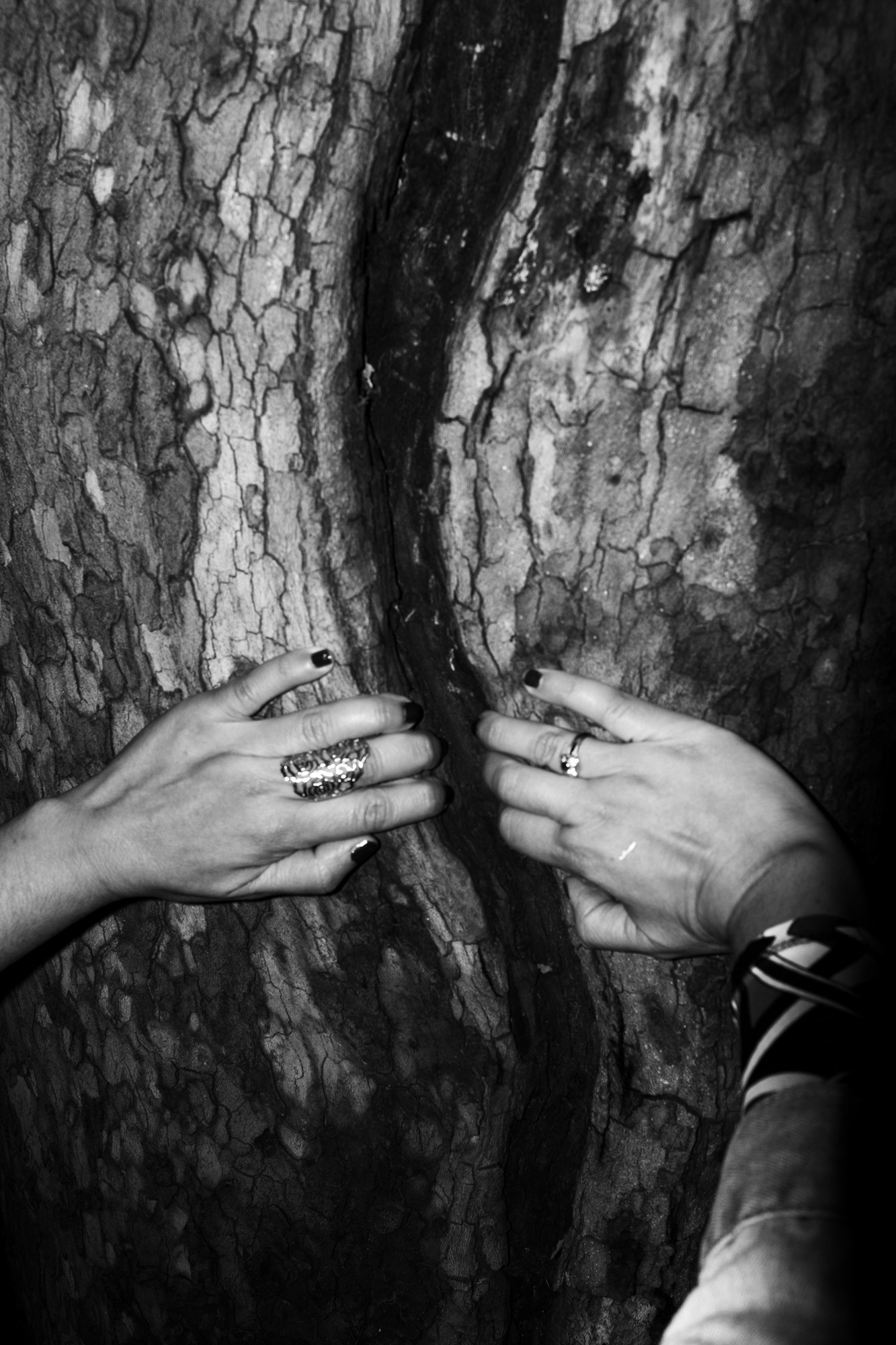 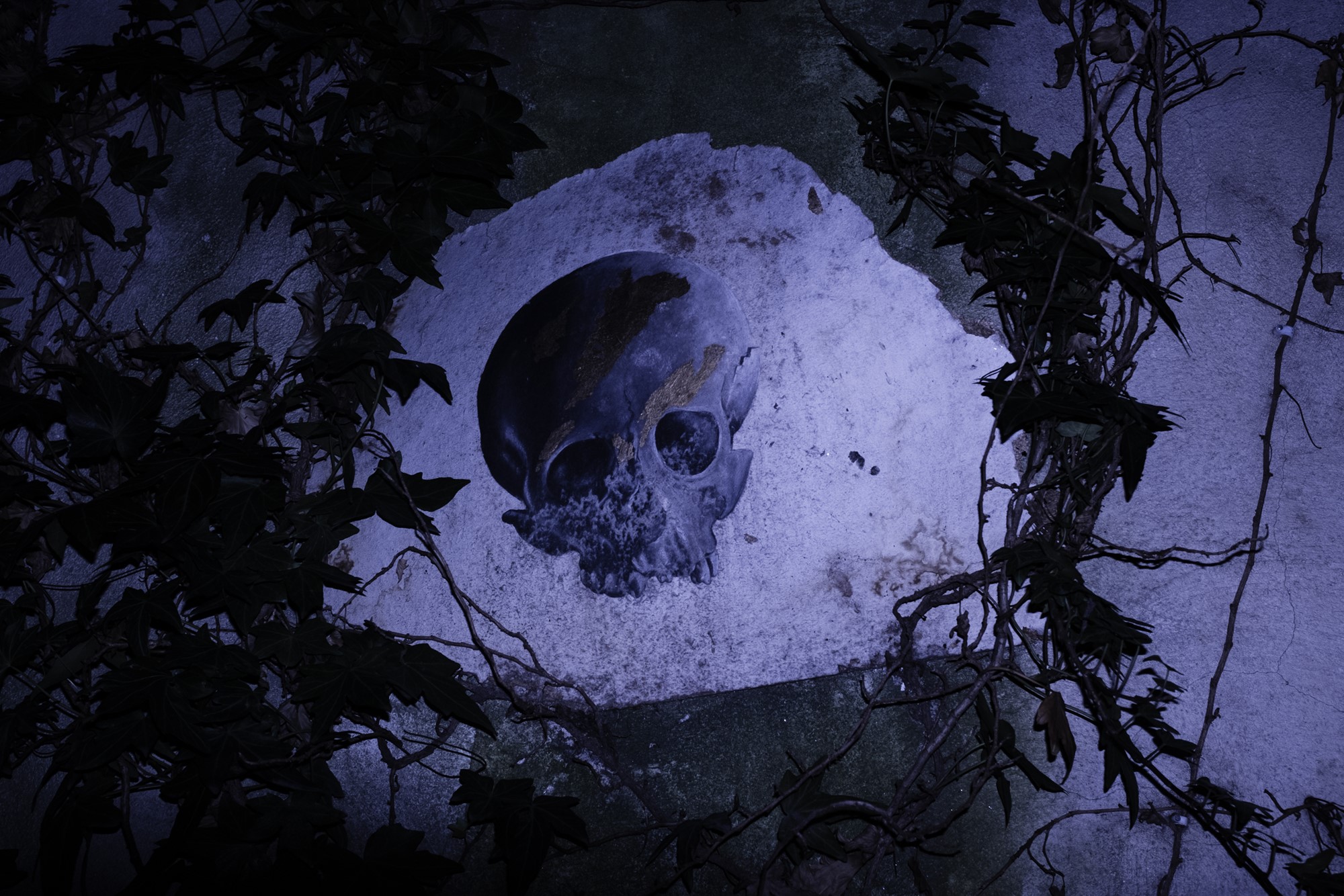 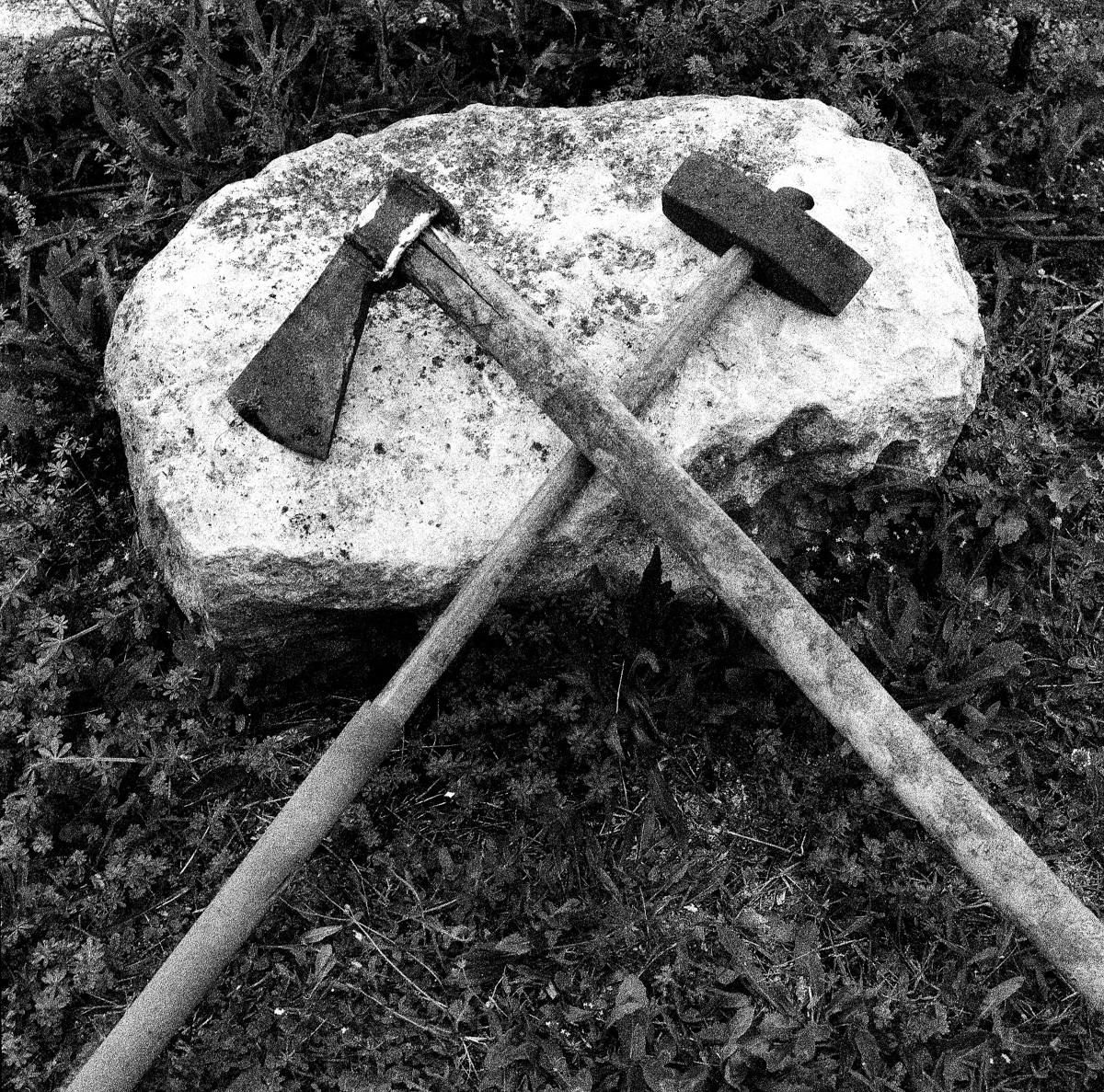 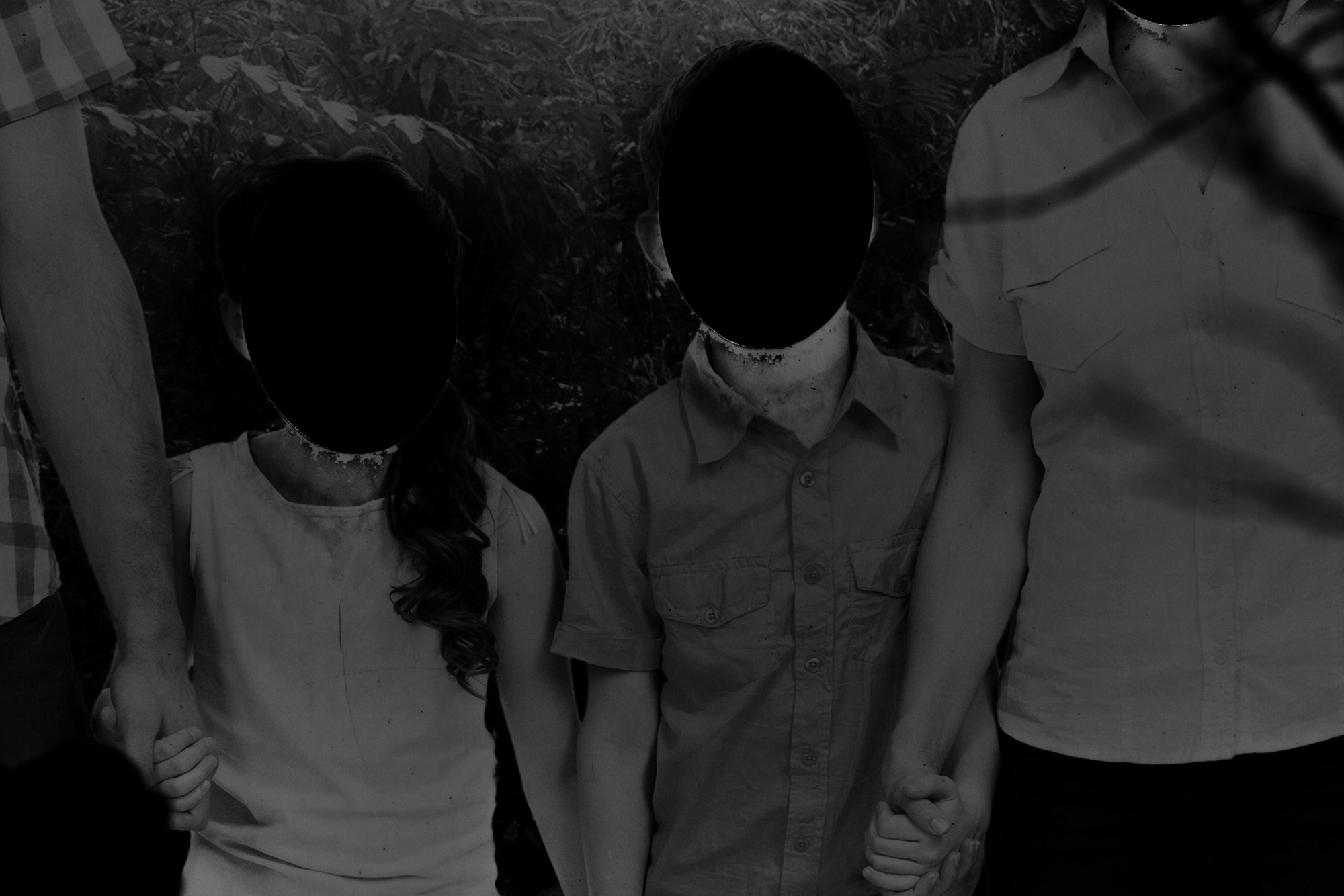 Santolo Felaco was born in Naples in 1984. He graduated in Computer Science. He works as a freelance photographer with a focus on social themes and he works as software engineering.

He attended advanced reportage with Fausto Podavini and a master about modern language of documentary photography with Massimo Mastrorillo. He also attended workshops with Ricardo Cases, Max Pinckers, Federico Clavarino and Antonio Xoubanova.

He has published on different international magazines and he has self published two fanzines: “918” and “But I love you”. He’s a founder member of LISA collective.
www.santolofelaco.com
www.lookinsideyourselfand.com