OPEN CALL
LOGIN
REGISTER
FEATURED WORKS
ARTISTS
EXHIBITIONS
E-MAGAZINES
THE GALLERY
Is This What Love Is
Online dating has been a phenomenon since the early Millenium , making establishing connections amongst people more convenient. This establishment of convenience also stirs up the confusion of what relationships should be. This is part of my ongoing work “ Is This What Love Is”. The series takes a look at how the use of dating apps has had an effect on contemporary relationships , or to another extent just to look at how modern relationships exist with each other.
As the photographer , I am constantly shifting between participating and documenting such events. The process has become a liberating experience in itself. The work broke boundaries on what I personally thought a photography project could achieve. It instead became a catalyst in aiding my views on modern relationships whilst redefining what love is and what love can feel like in the 21st century 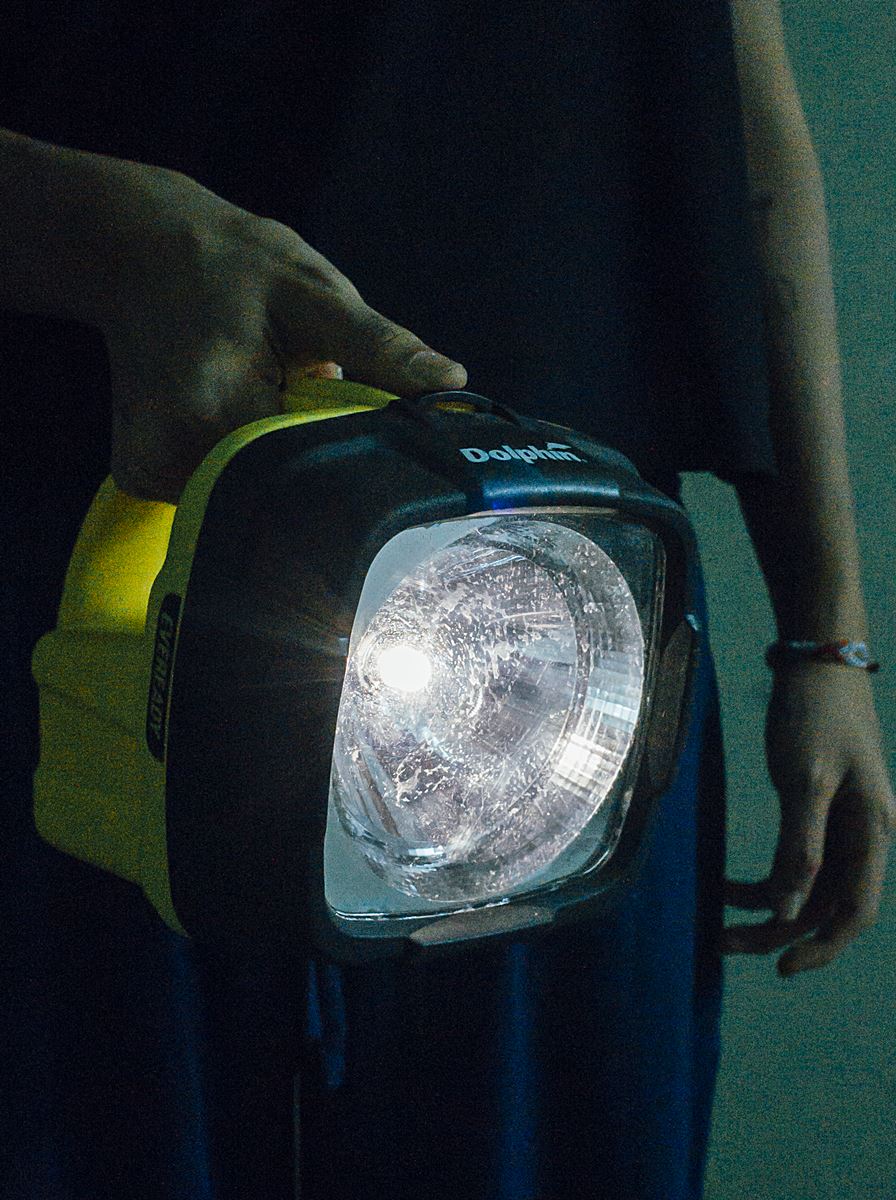 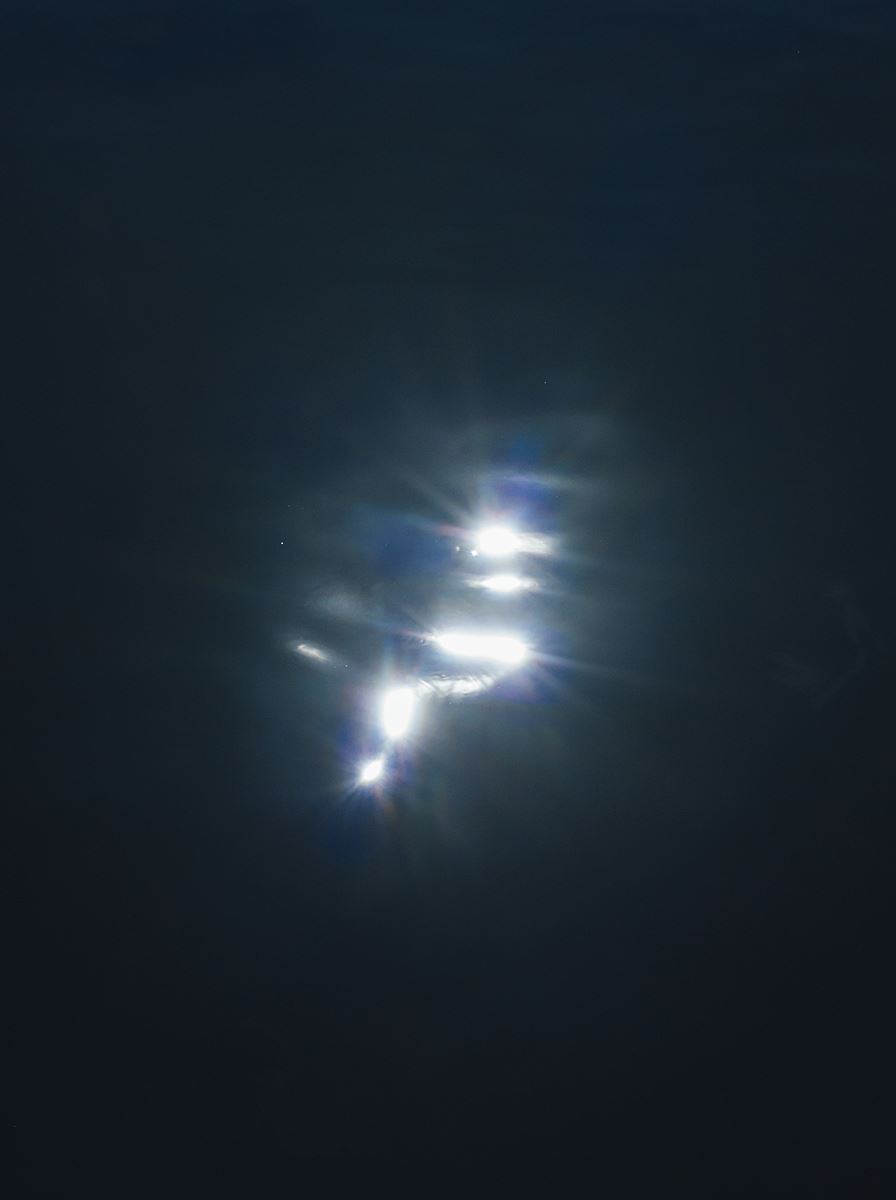 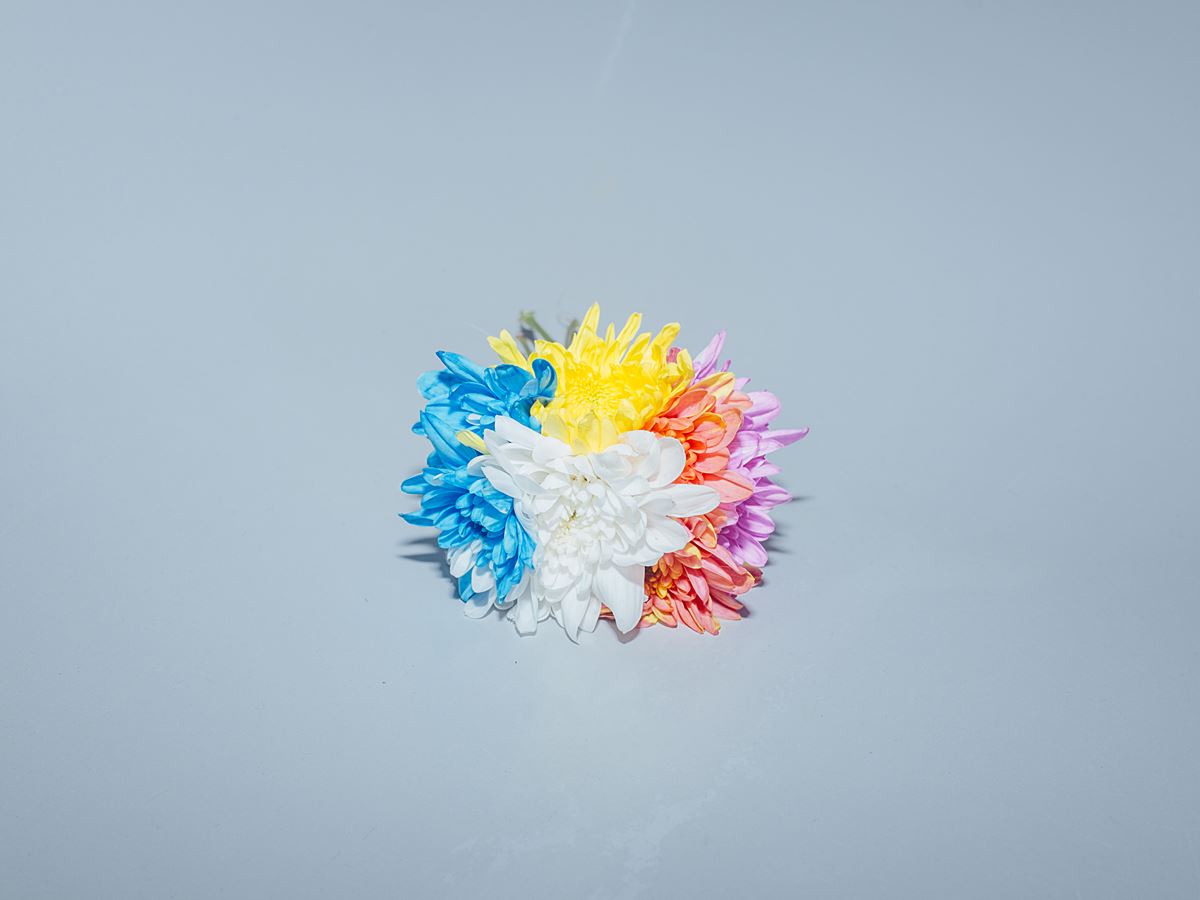 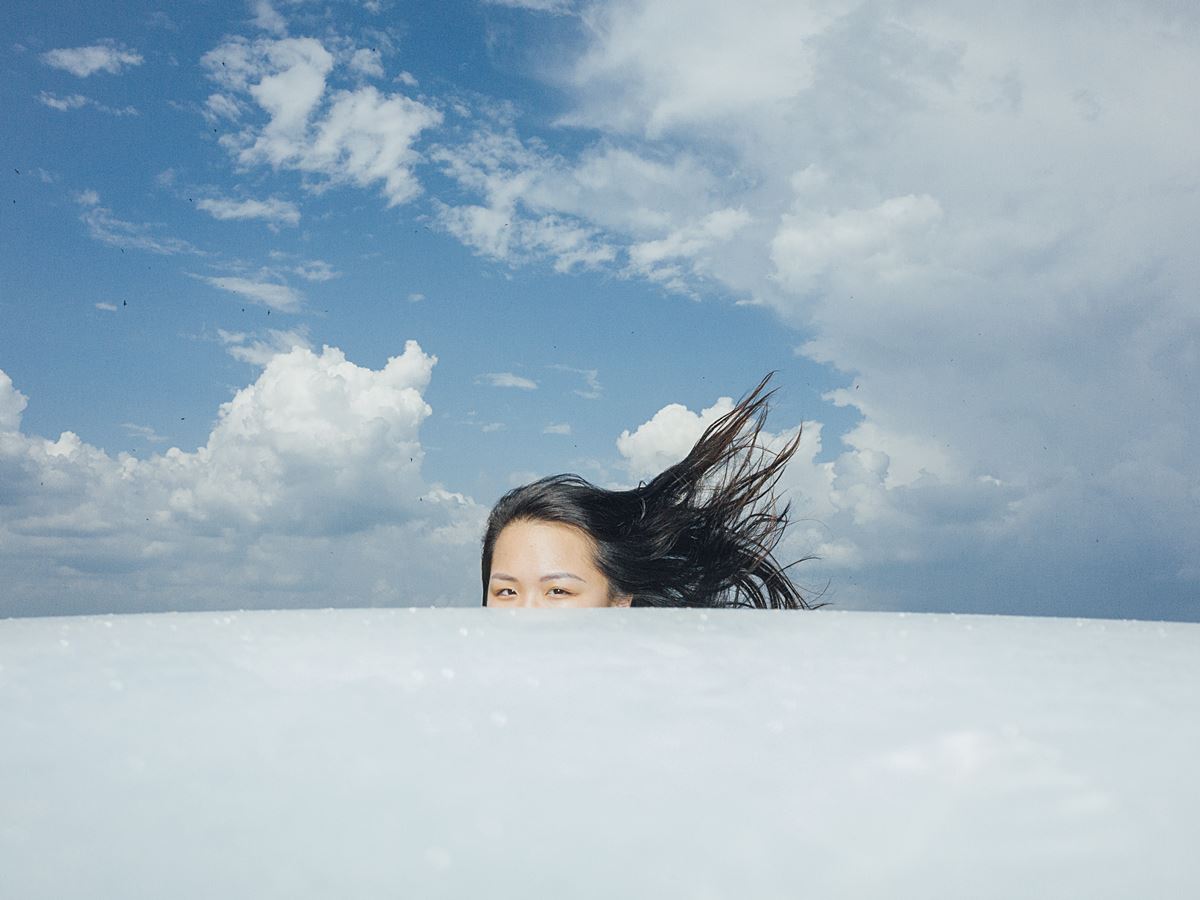 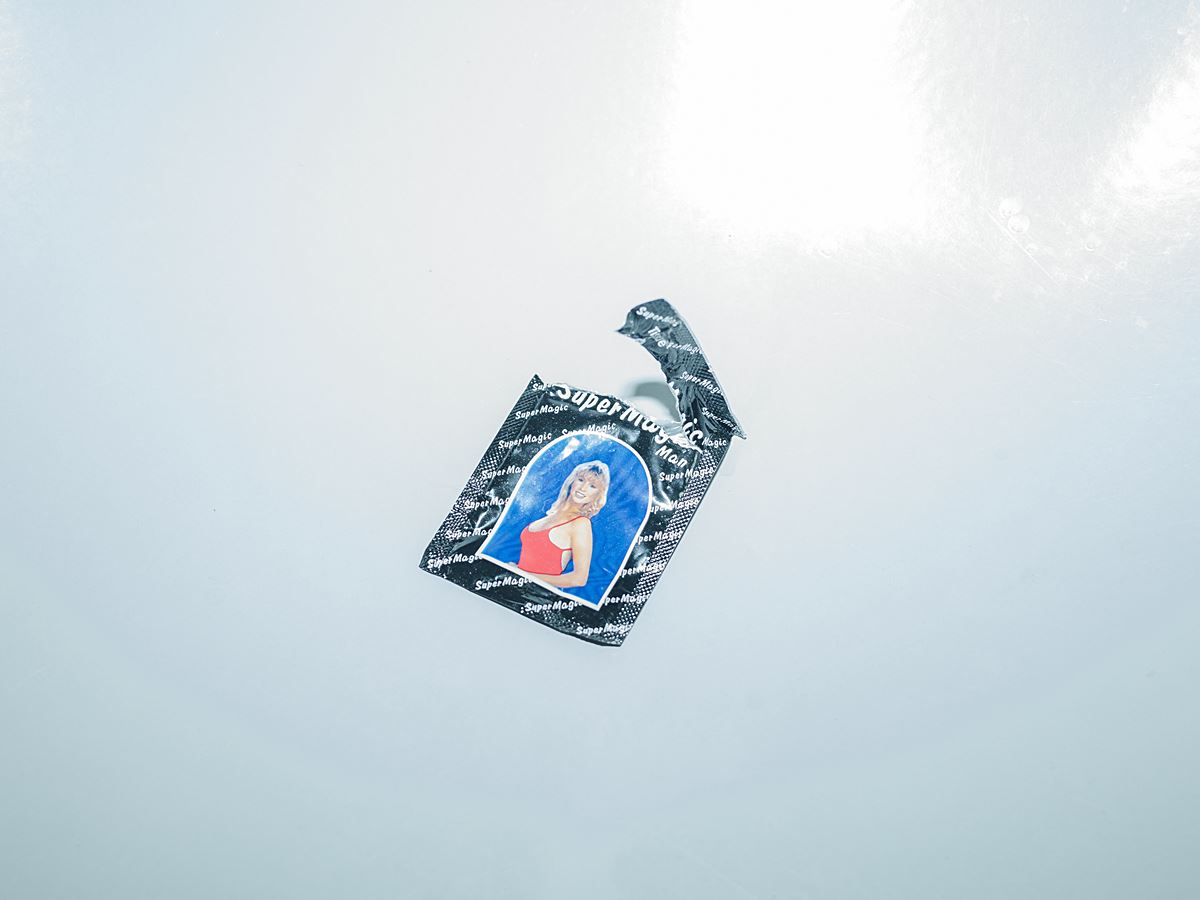 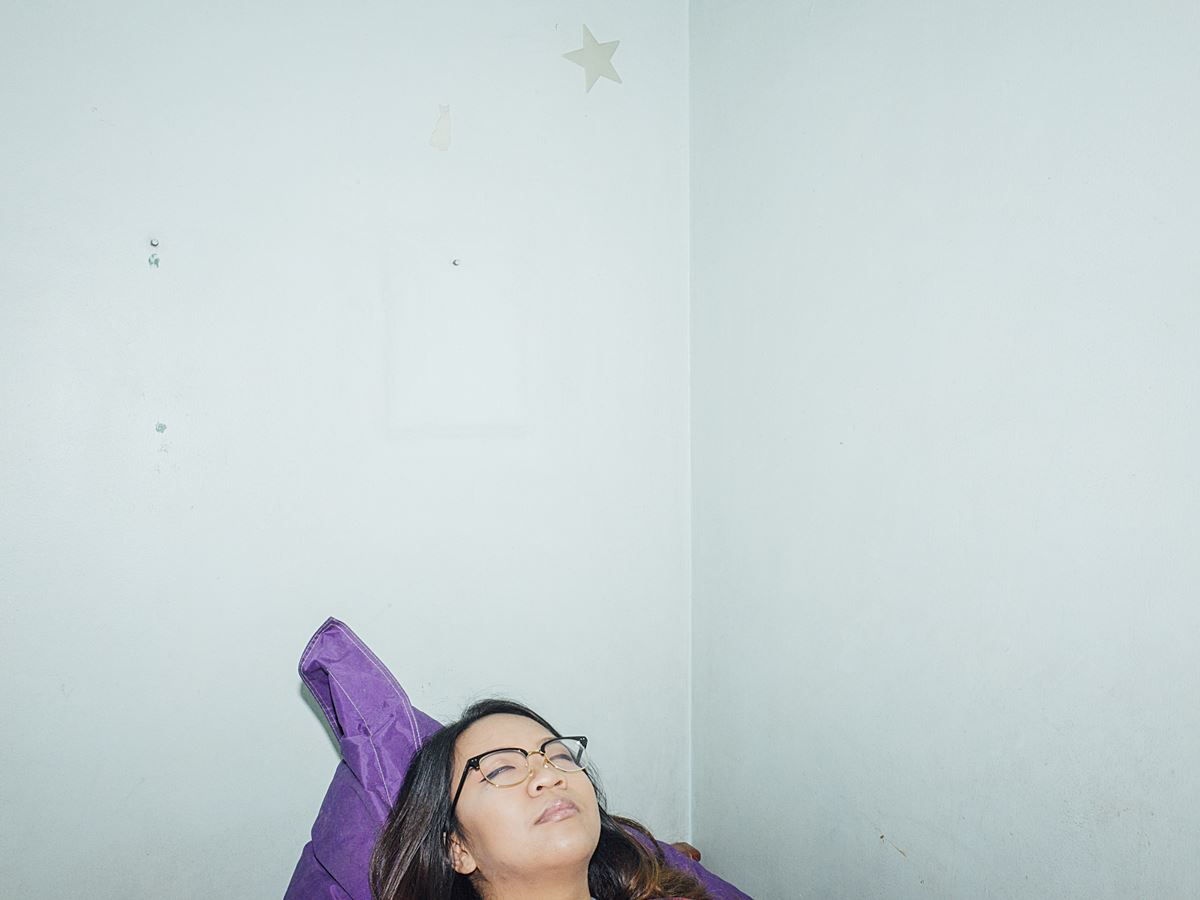 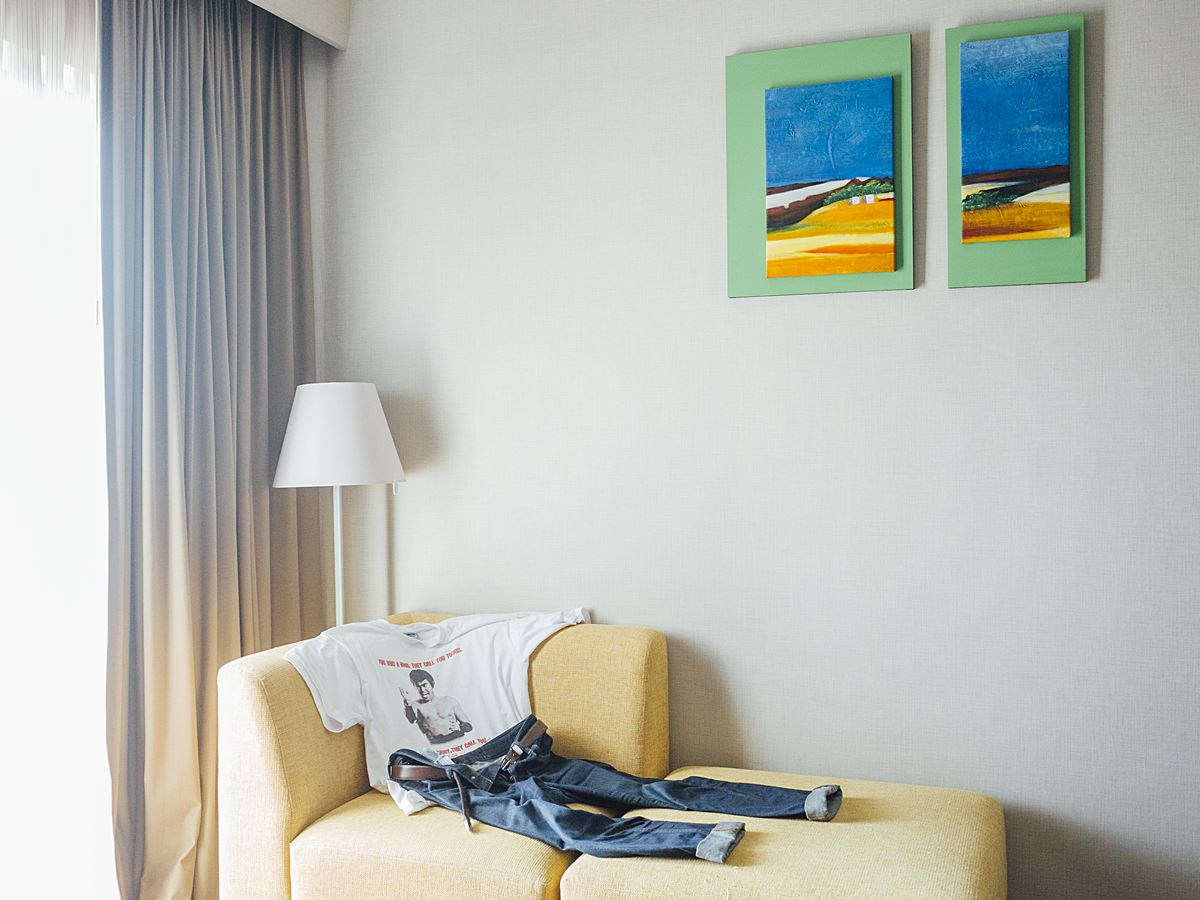 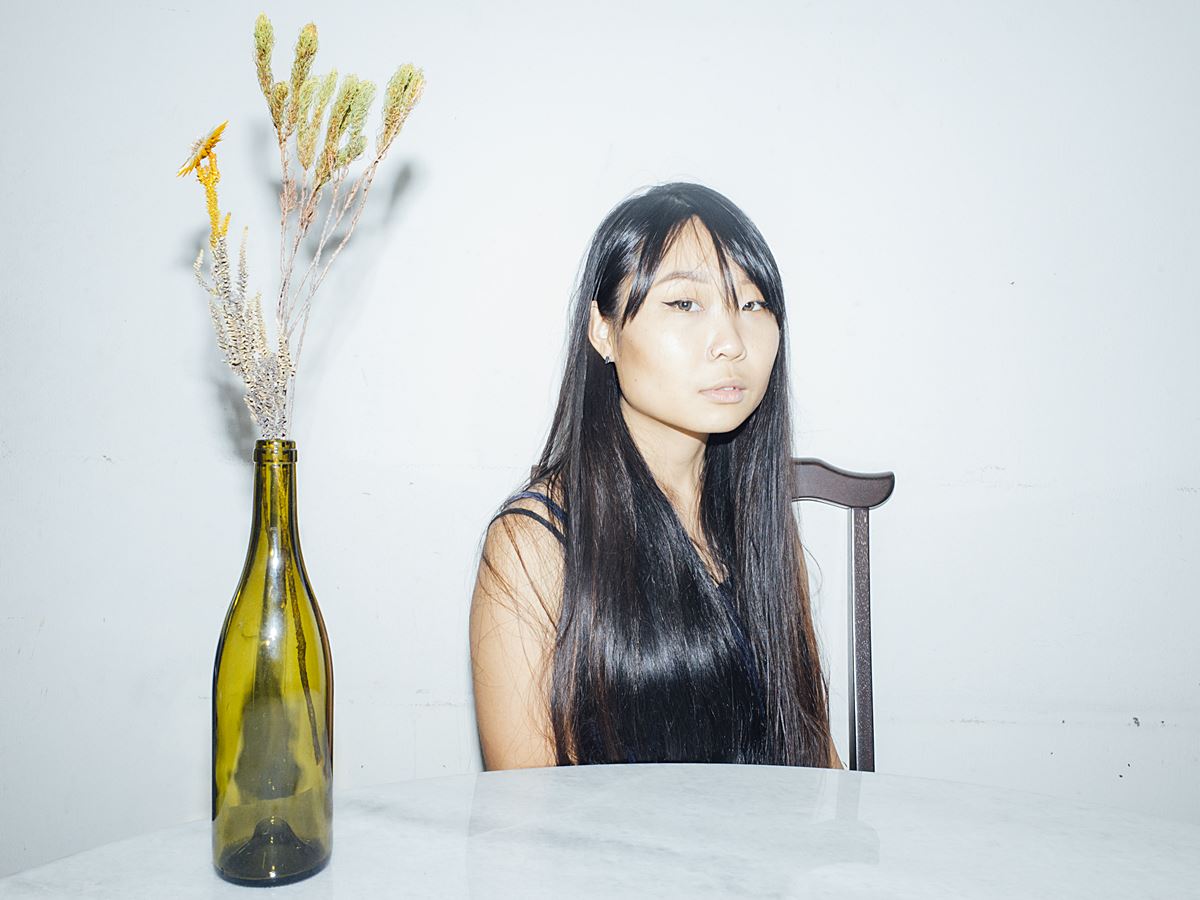 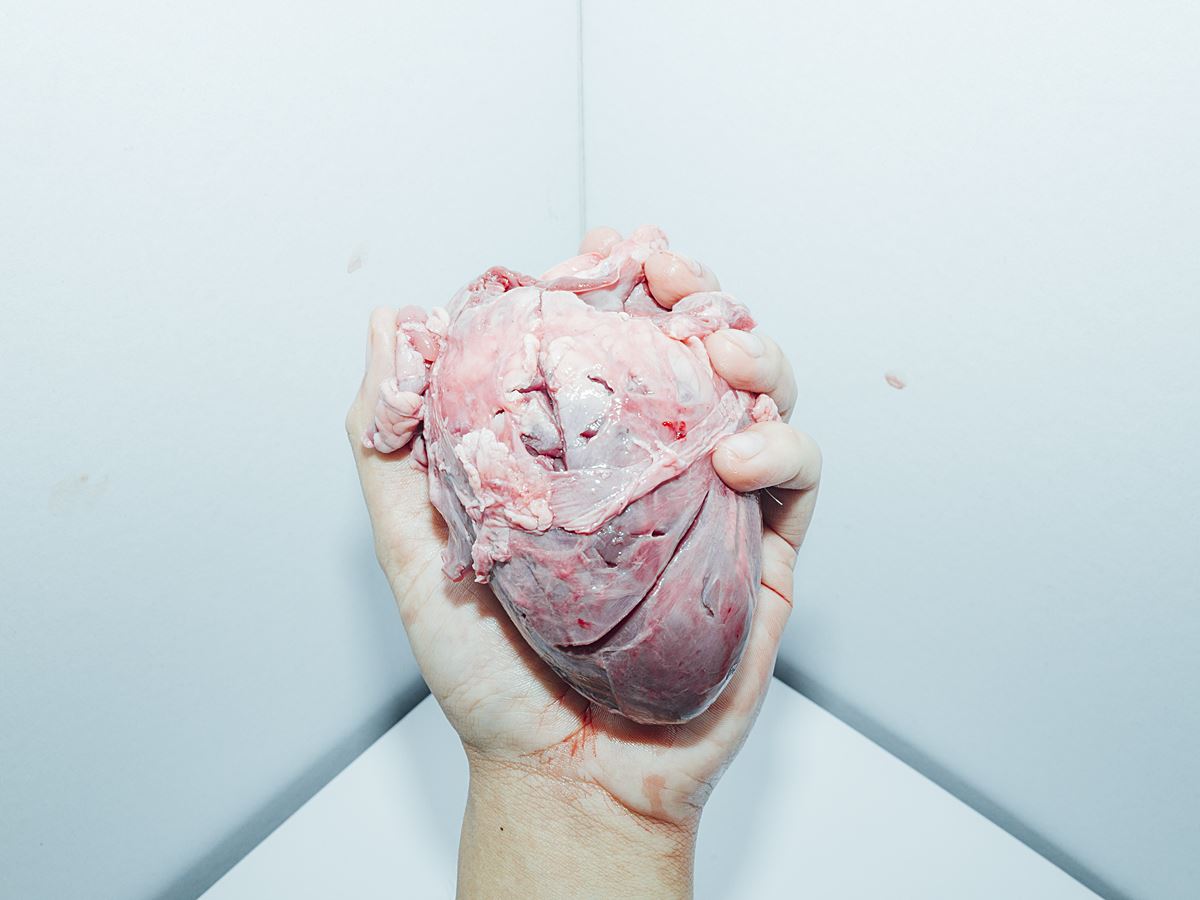 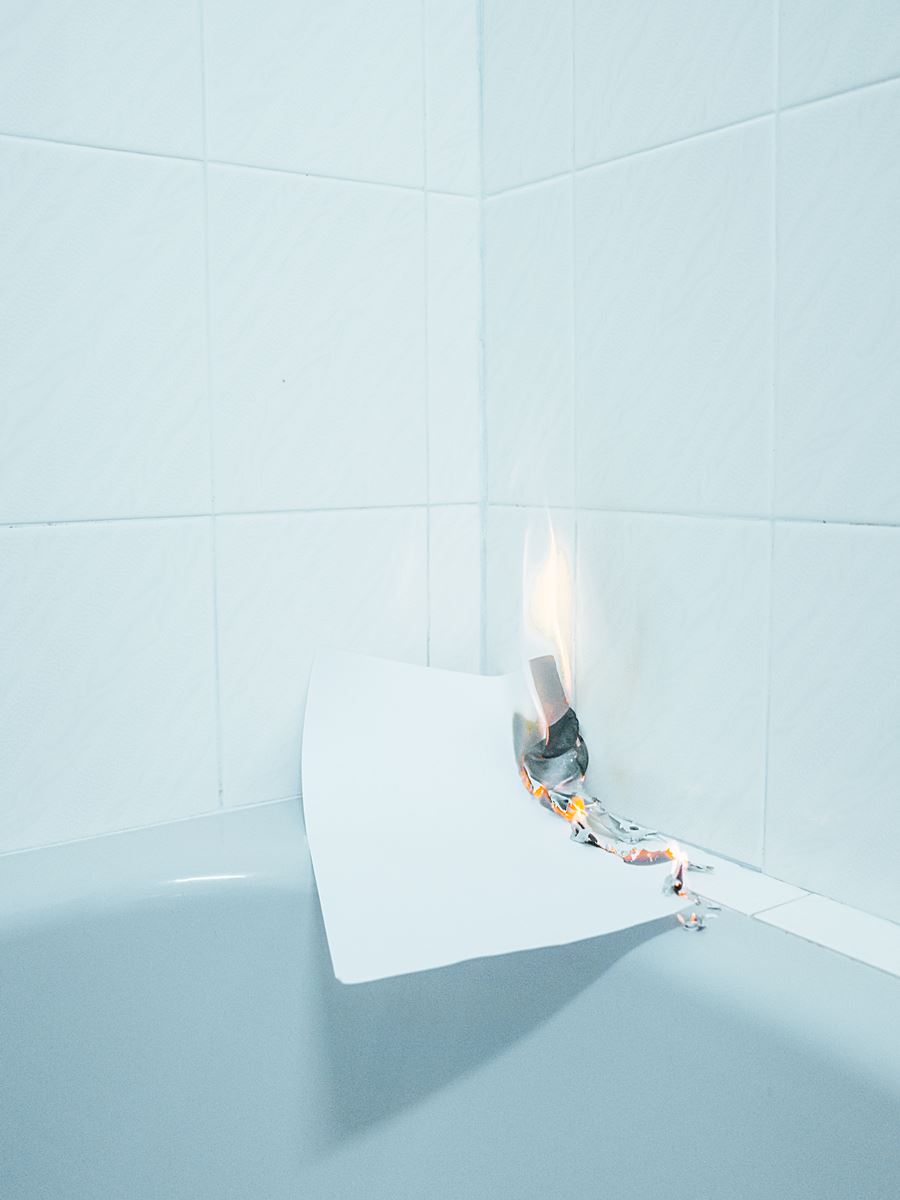 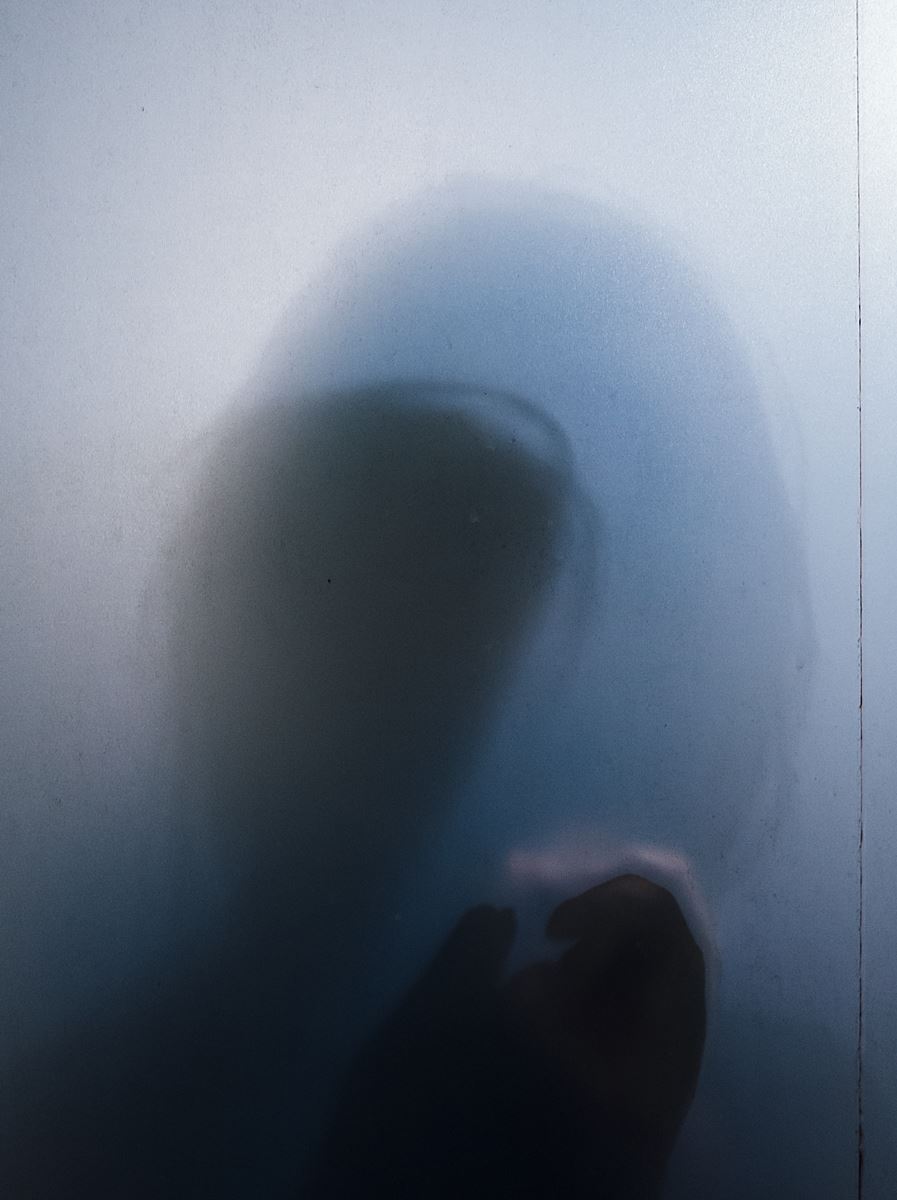 Alvin Lau b.1994 , Kuala Lumpur, Malaysia.
Email : alvingraphy@yahoo.com
Website : www.alvin-lau.com
Instagram : alvinlaukb
Photography started off as a hobby but subsequently that grew into more. He briefly studied Business Administration in Sunway University before dropping out to pursue a career in photography.
The main frame within Alvin’s work is a constant exploration amongst and within the idea of life and death. His work derives from the influence of movie making / narrative based short essays. Largely his photographic approach comes from the idea of setting up research based journals with the idea of intertwining ideas that are loosely based on the format on how the mind conjures a dream sequence and the liminality of how reality functions as a whole entity. Commonly inspired from his older practice of documentary photography , his current practice has taken a shift into the consideration of documenting ideas and condensing narratives with the usage of visual images.
Alvin has participated in a photography masterclass with celebrated US photographer Maggie Steber at OBSCURA Festival in 2015. He subsequently was selected to represent Malaysia at the Southeast Asian Masterclass, a programme backed by Goethe-Institut Malaysia, Ostkreuz Photographers’ Agency, Berlin and OBSCURA Festival. He has also won the Kuala Lumpur Photo Awards, Asia Photographer of the Year 2015, as well as the IPA Photography Scholarship 2017. As of recently his work is being showcased at Jeonju International Photo Festival and Landskrona Photo Festival and Ilham Gallery.