You created me but do I re-create you?

This series focuses on image making and image distribution in an era that is dominated by it while also questioning the bidirectional relationship between the creators and the distributors of images, humans and algorithms. The main idea came from the realization of a correlation between images and (!) food. Food is a basic need of every living creature, it is critical for its growth and survival, while images on the contrary are far from critical for our survival. I started noticing the vocabulary that is used for images, for example, on social media we call our endless image scroll “feed”, or we say “an Artificial Intelligence system has to be fed with images in order to be trained”. It became clear to me that there are a new kind of “creatures”,  A.I.s and algorithms that do rely on images in order to evolve and thus survive. And since those intelligent systems and machines are in charge of more and more aspects of our lives, we too, depend on images as well in ways that we haven’t yet realized.
In this new world where everyone of us is a set of facial landmarks, trapped in his comfortable filter bubble and where attention is the currency while our choices are more predictable than ever,  is still the ability to think for our own fundamental? If not for survival then maybe to retain our human nature? Technology is constantly evolving and we get more and more dependent on images. This series aspires to question what an image is today while using images to achieve that. 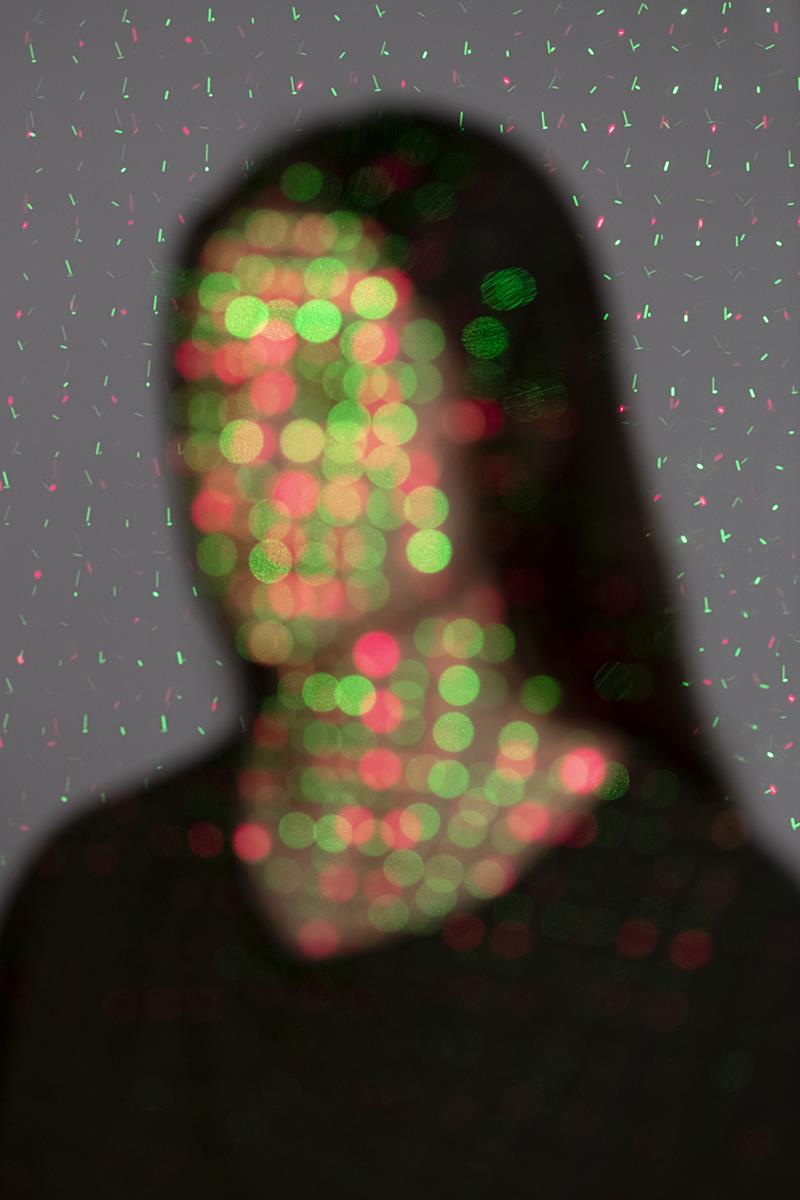 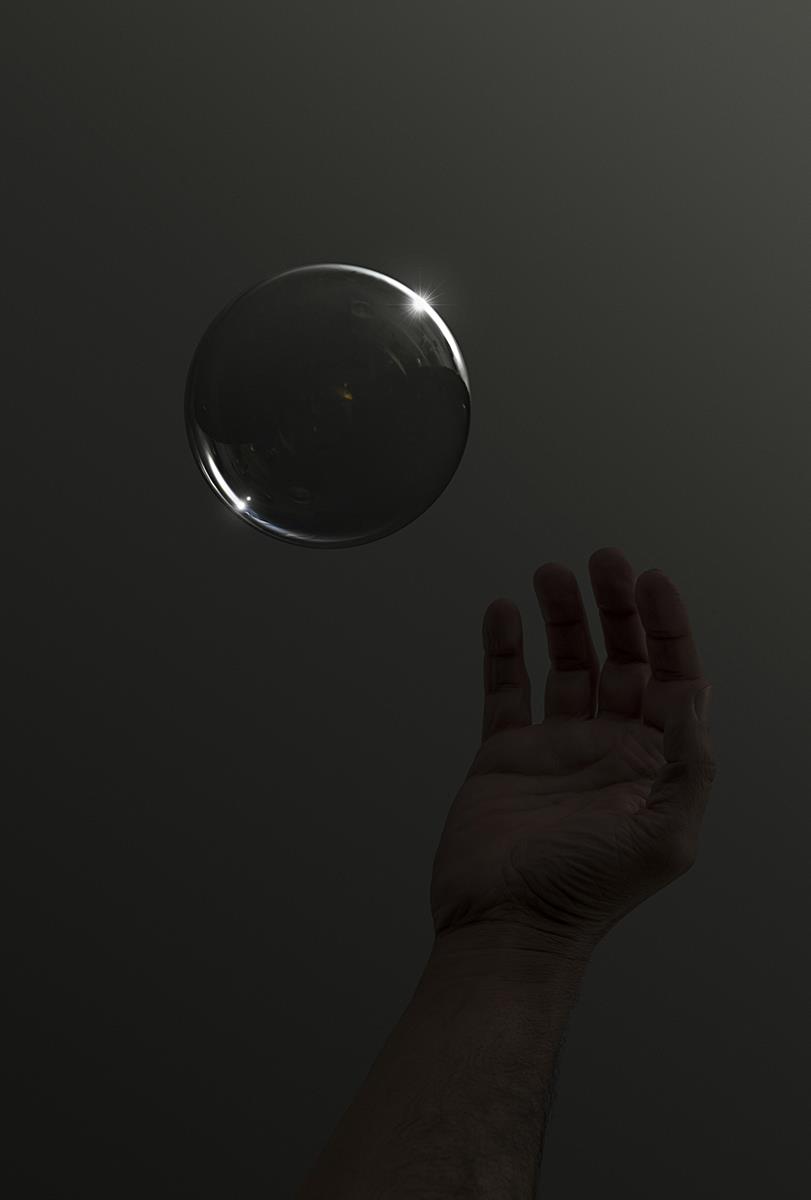 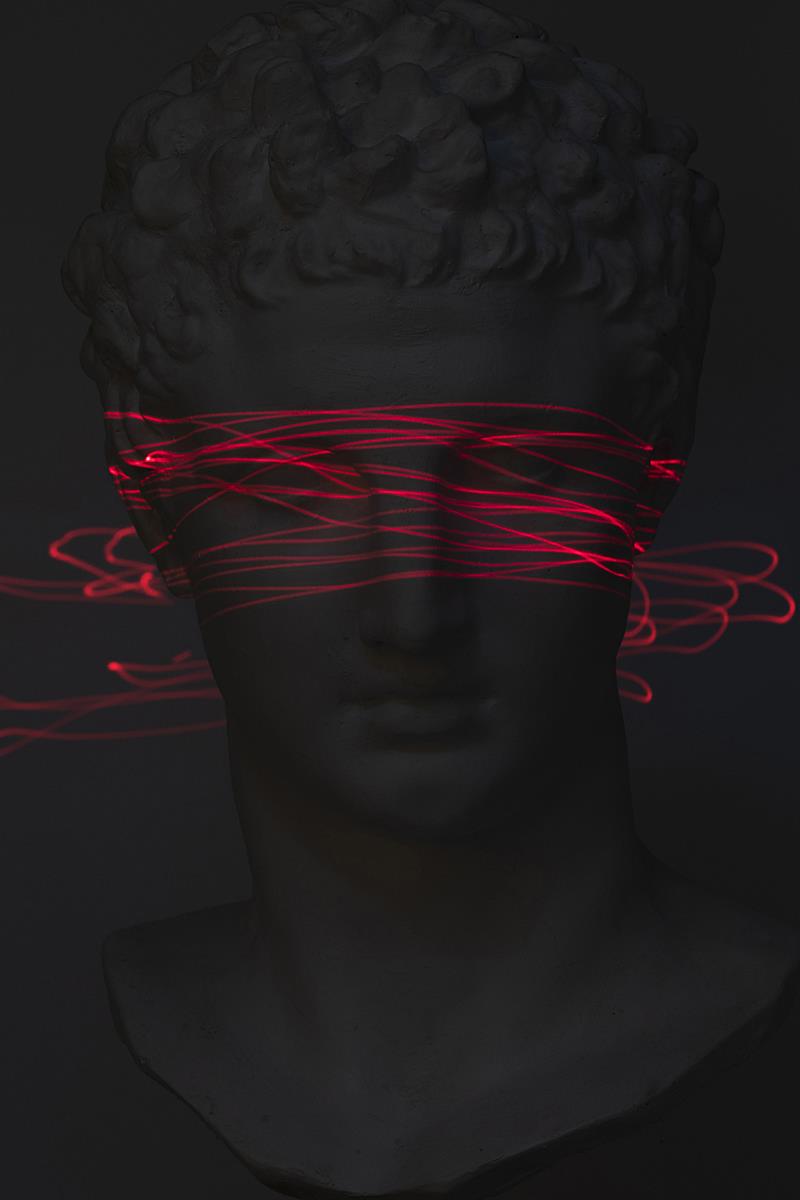 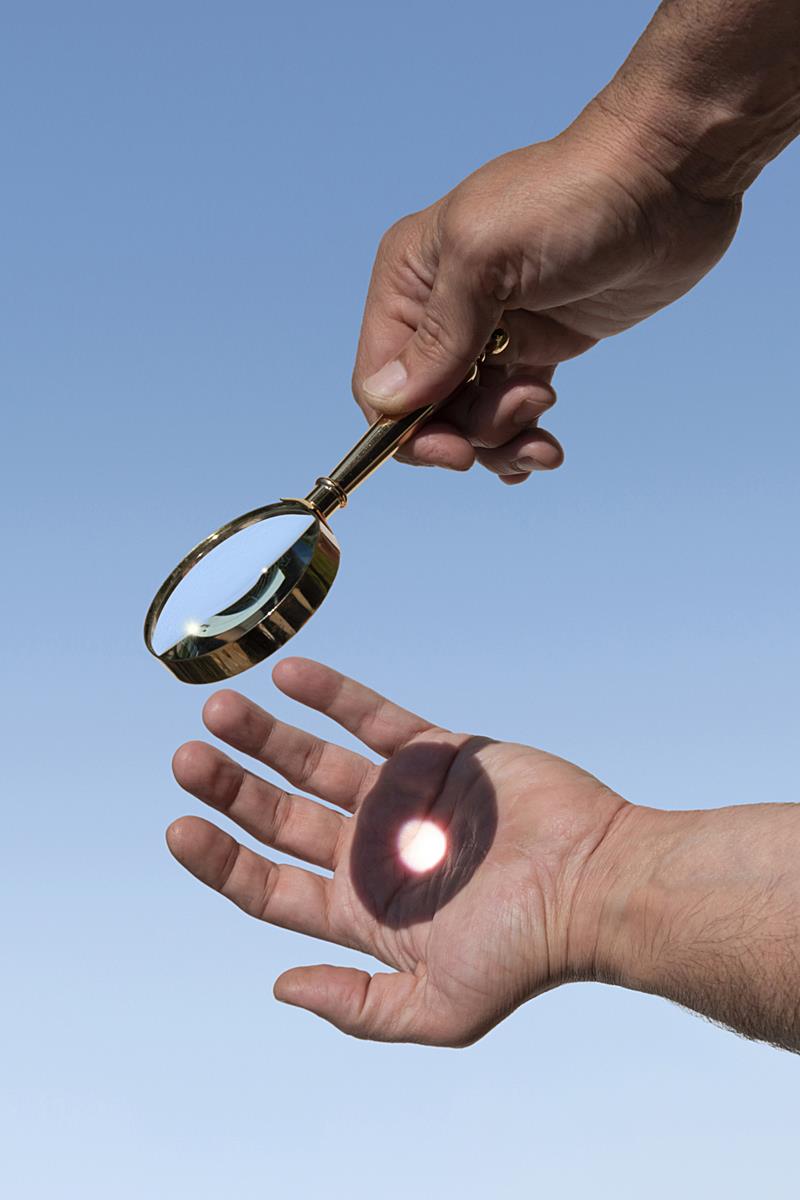 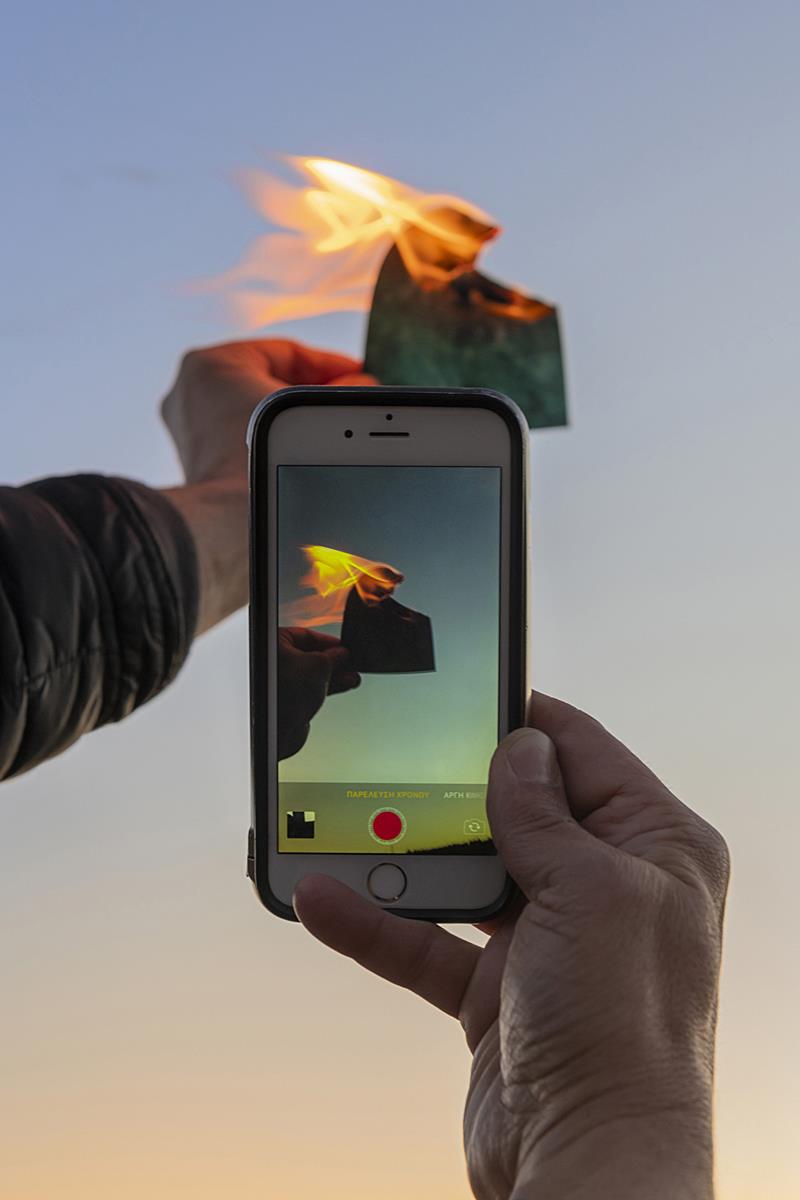 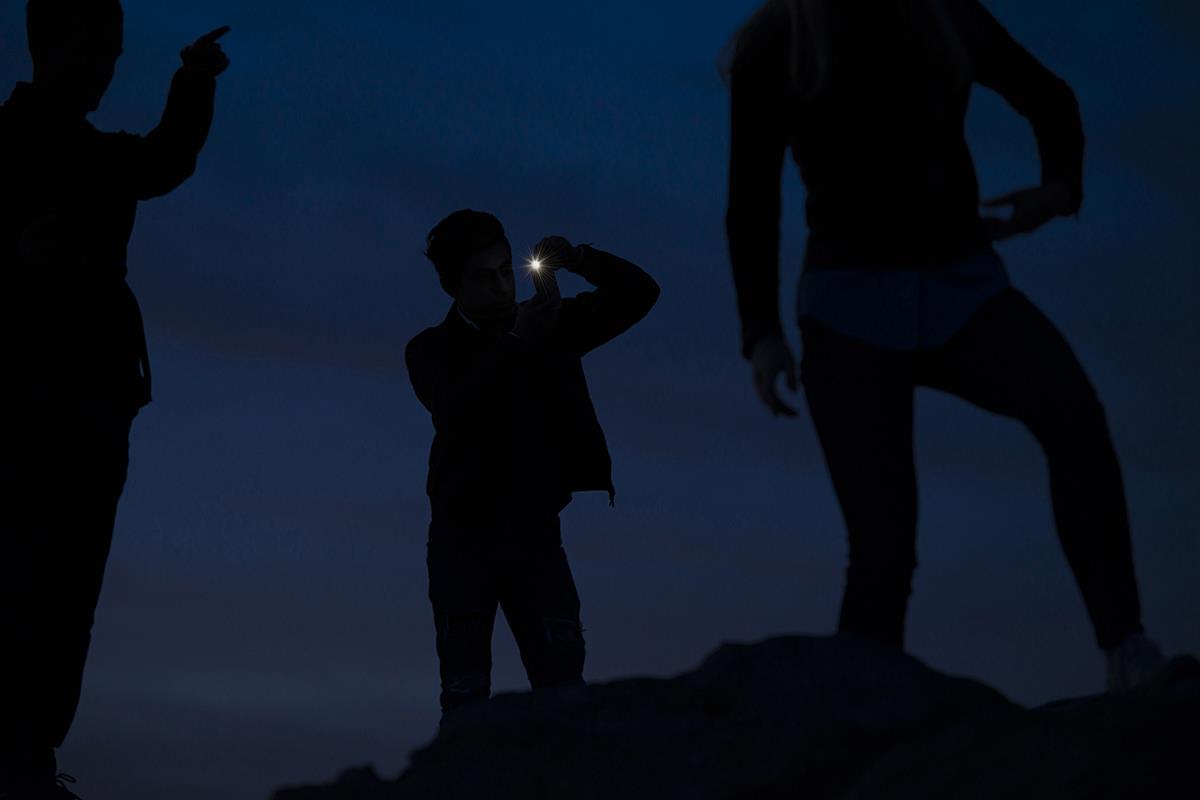 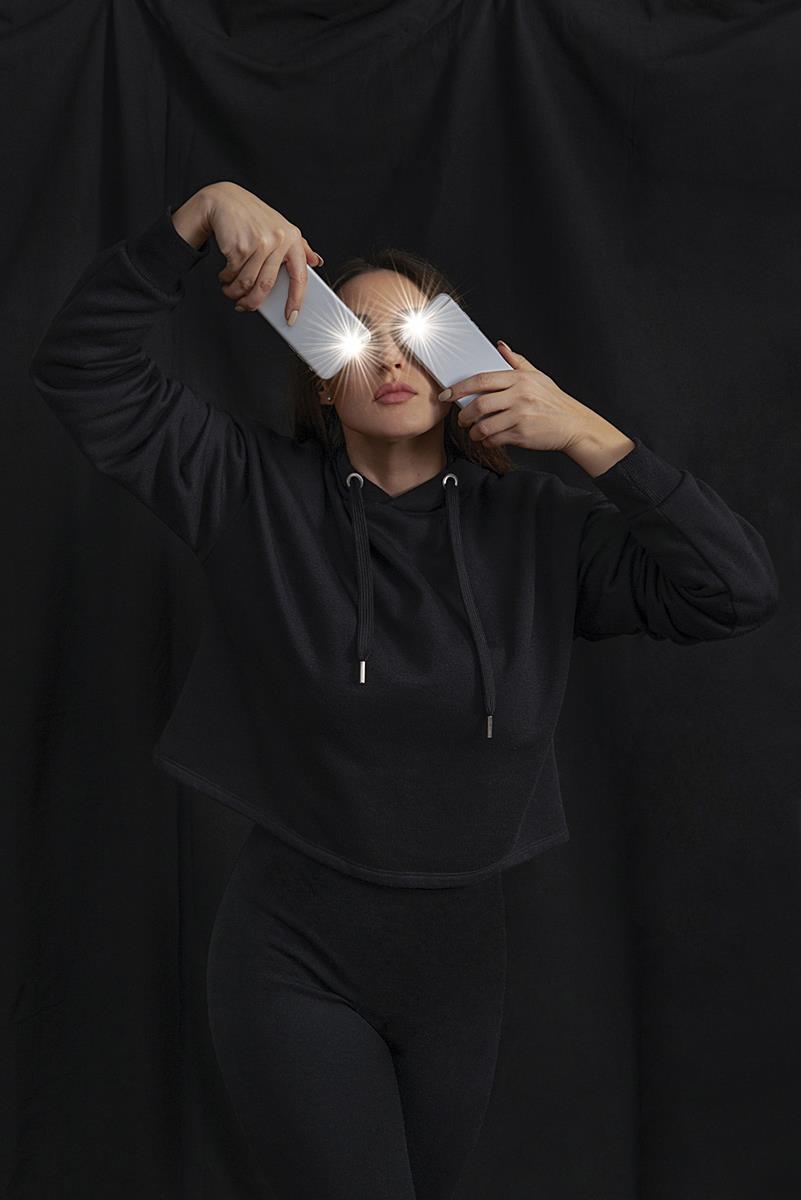 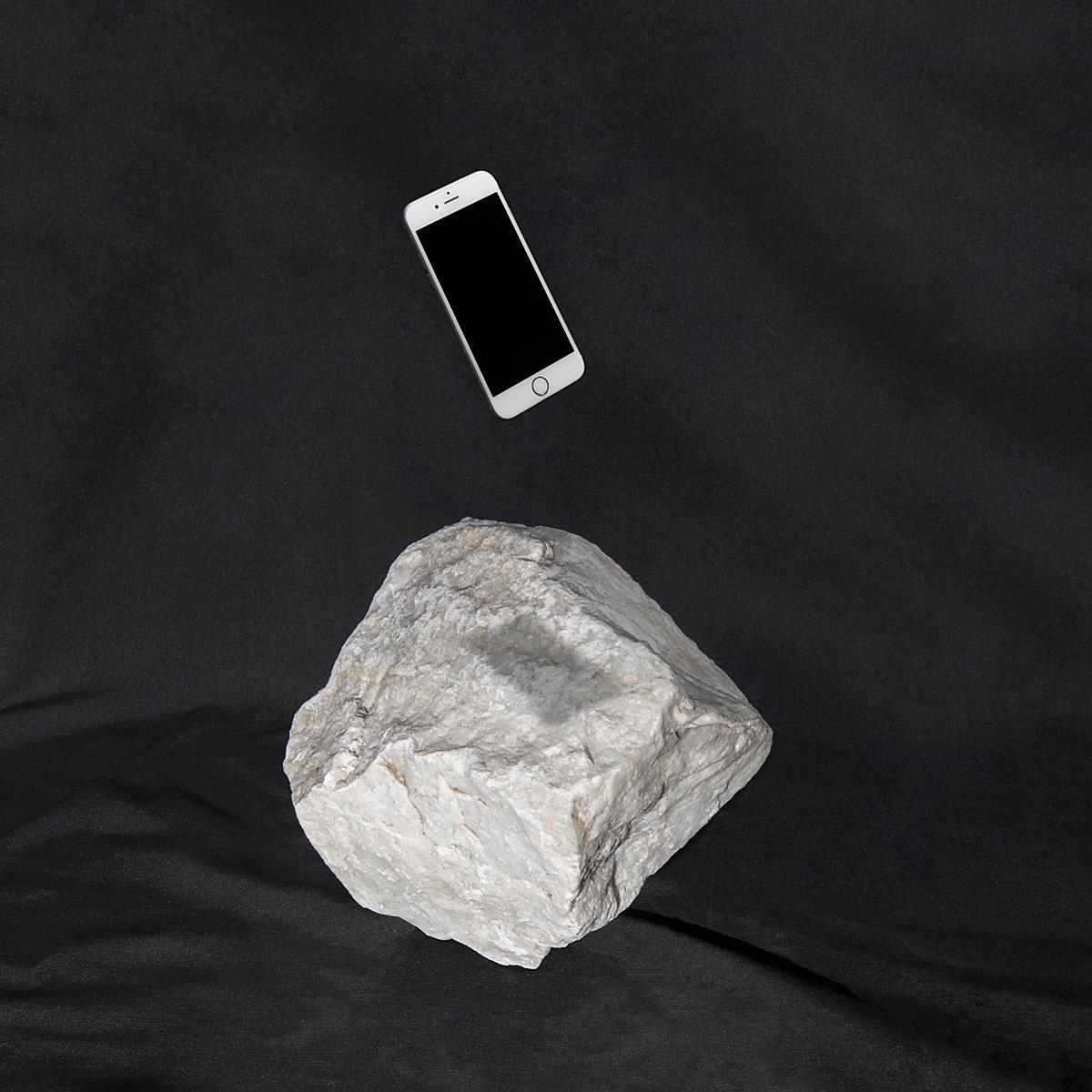 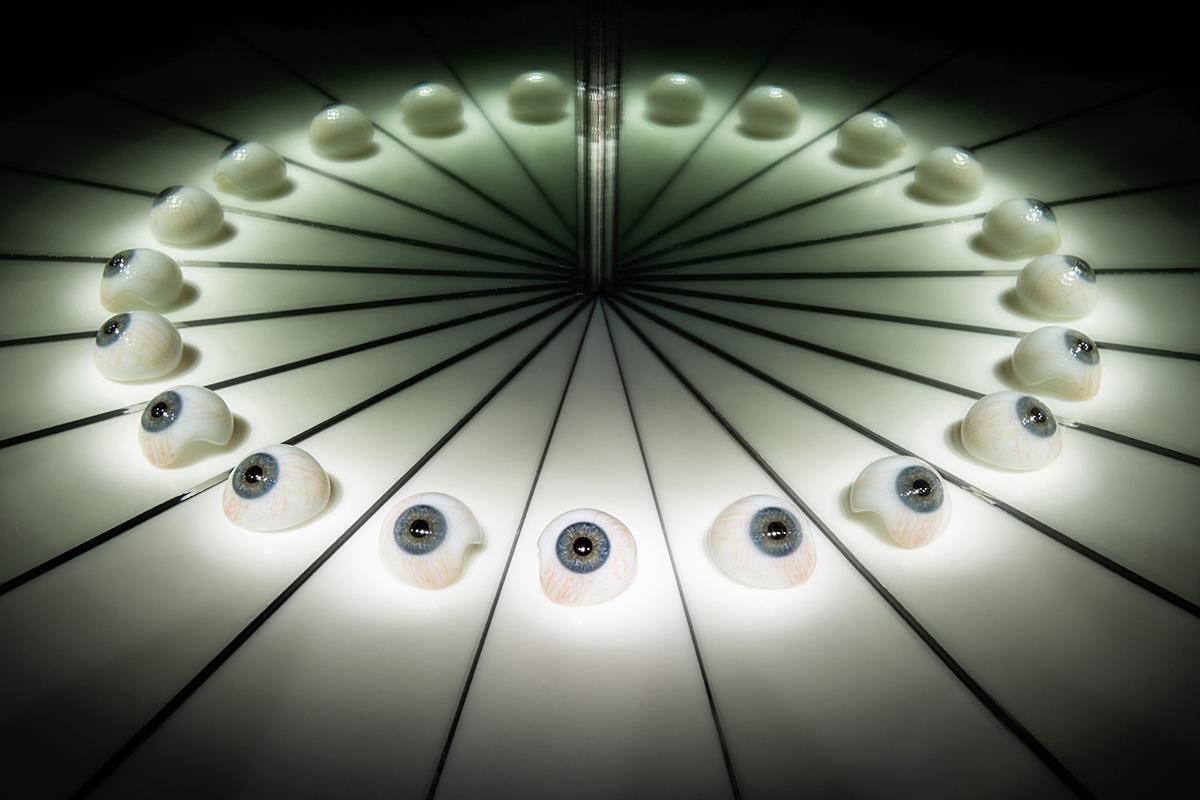 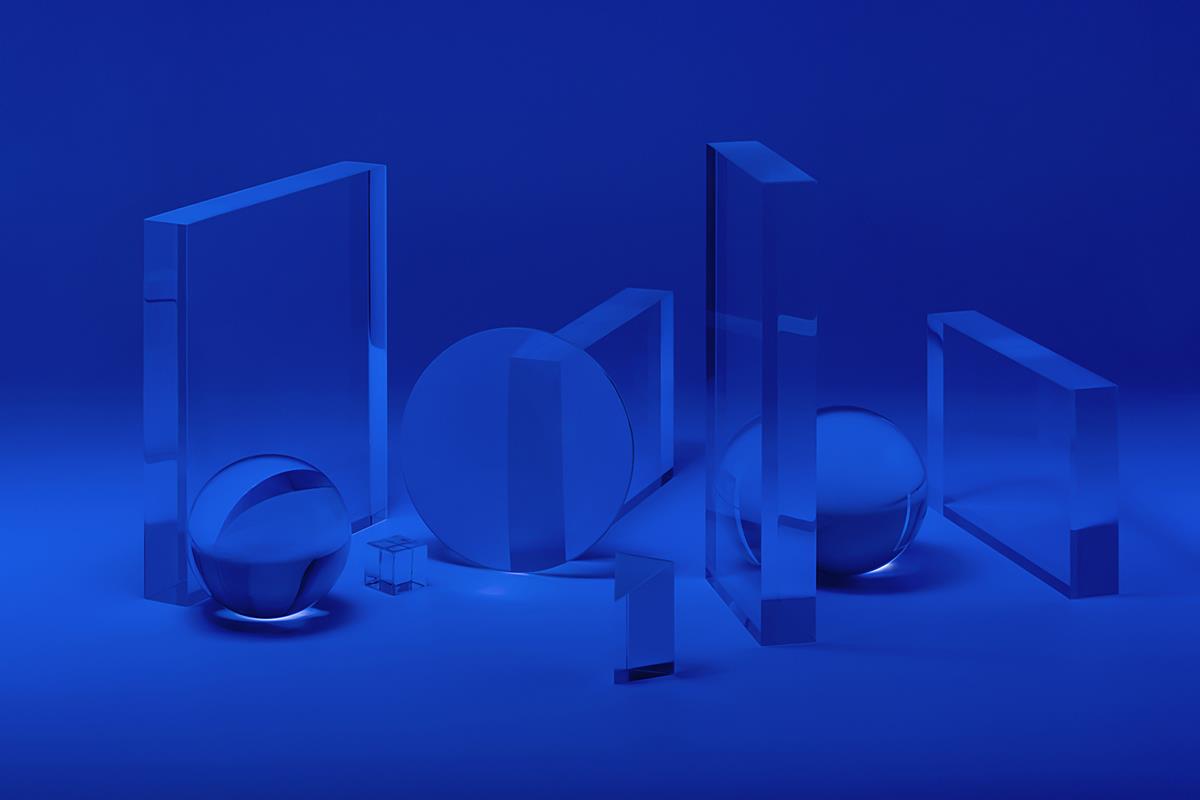 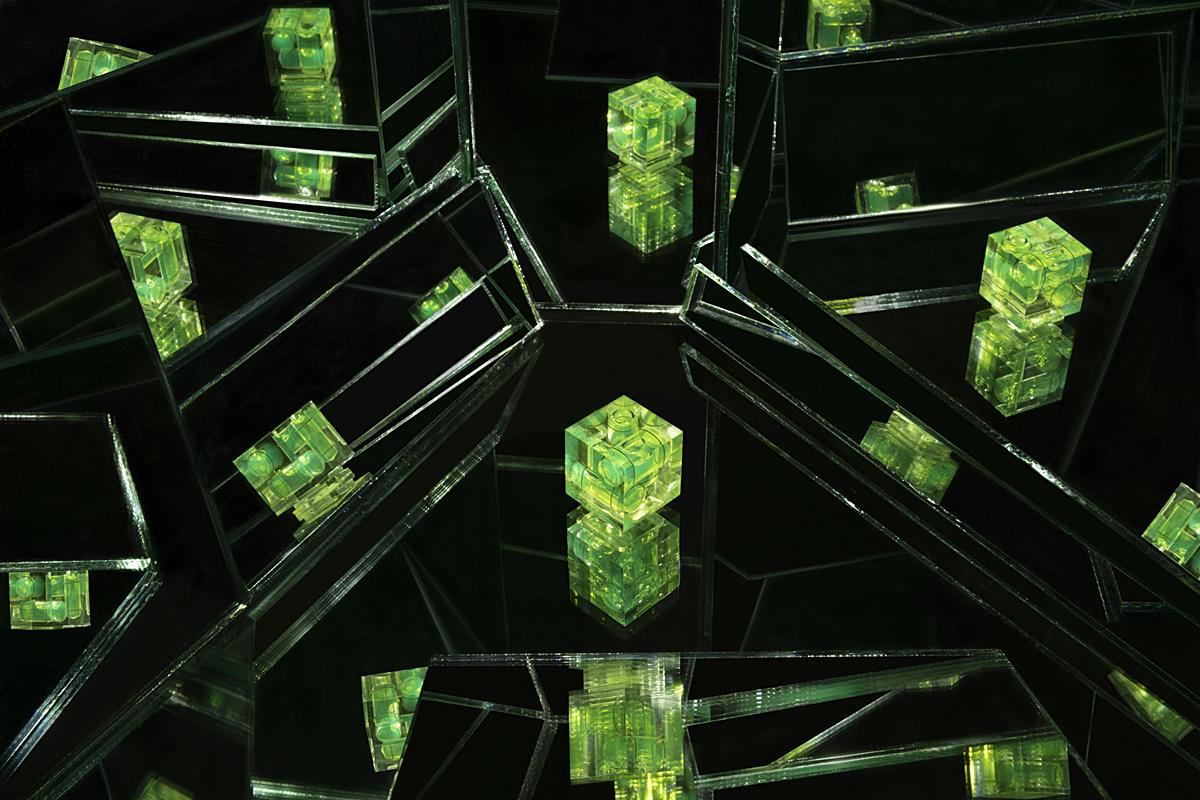 Maria Mavropoulou was born in 1989, she lives and works in Athens, Greece. She is a visual artist using mainly photography while her work expands to new forms of the photographic image, such as VR and screen captured images. Her work and research focuses on the new realities created by the connectible devices and  the contradictions between the physical and the digital spaces that we inhabit.  Characteristic of her aesthetic is that the resulting images are at the boundary line between plausibility or not, potentiality and non-potentiality, random and constructed. Playing with the perception of viewers she aspires to question the role and power of photography in an era that is dominated by it.
Her first VR project Family Portraits has been awarded at the 60th Thessaloniki International Film Festival (2019), and she has also been selected among 30 Under 30 Women Photographers (2018) and  a Young Greek Photographer by Athens Photo Festival (2016)
Maria holds a Master in Fine Arts and a BA from Athens School of Fine Arts. Her work has been exhibited in institutions and museums in Greece and abroad among which are Museum für Neue Kunst, (Freiburg, Germany, 2020), Miami Art week, (2020), 60th Thessaloniki International Film Festival(2019), Thessaloniki Museum of Photography(2019), Onassis cultural centre(2019), Athens Conservatoire(2019), Slought foundation (Philadelphia, USA 2019), Maison de la Photographie, (France 2018), Benaki museum(2018), Unseen Amsterdam, (Netherlands 2018) National Observatory of Athens (2018), Culturescapes festival  (Basel, Switzerland, 2017) SHED London (U.K, 2017)  Athens Photo Festival (2016), Krakow Photomonth (Poland, 2016) Athens Biennale (2015) Mois de la photo,(Paris, France, 2014)
Maria Mavropoulou also works as a freelance photographer specializing in architecture and interior photography and she is a contributing photographer to The New York Times.