Say something about yourself?
I am a documentary photographer. I used to work on a long term project investigating on particular argument or focus, but with my collective L.I.S.A. I like also work on fanzines project, editing and publishing. I love to take photos during the night, because I believe that in the night you can see another side of the world. 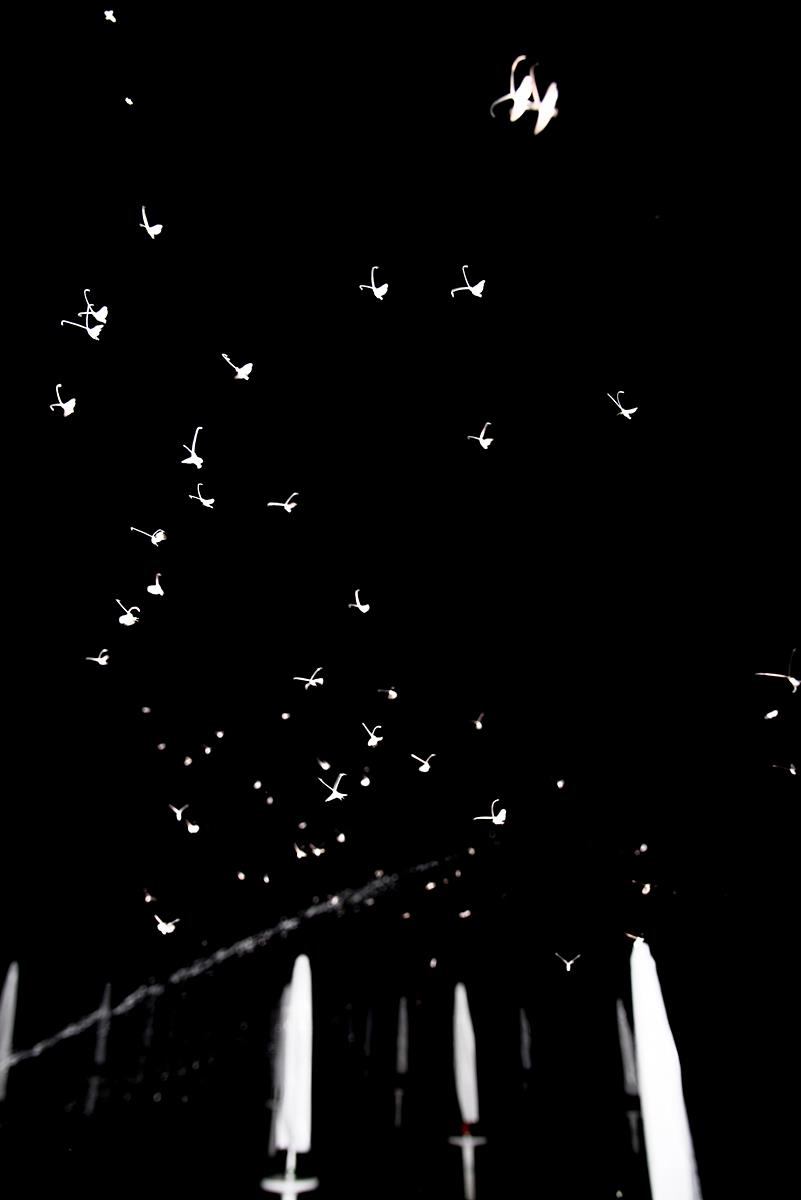 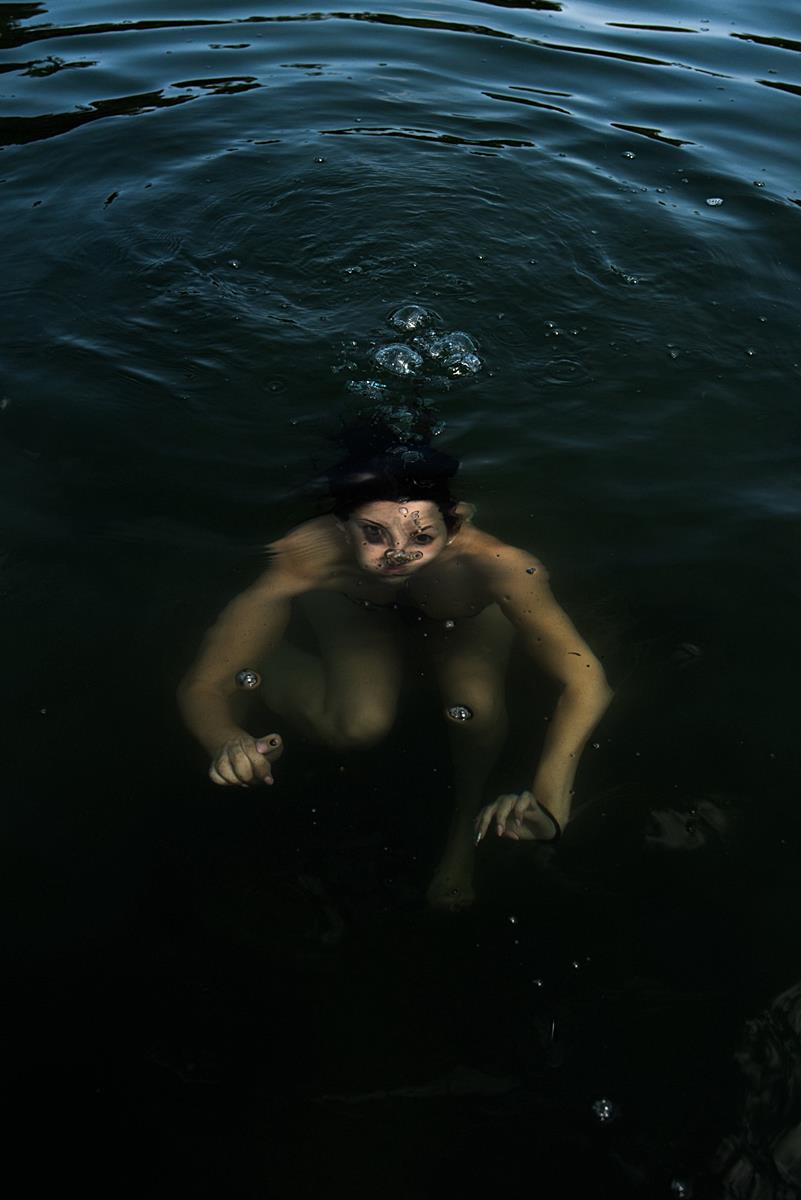 What is this series?
This series is called “AGARTHI”: I have worked on the mystery of Bolsena (an Italian lake) and on its legends, investigating among reality and fantasy. The work is based on the territory of Etruria that could be a point of passage, the “Door, of passage” towards something of indefinite and mysterious. The Etruscans considered the Bisentina island (situated in the middle of the lake) the spiritual heart of the entire Etruscan nation that guard their secrets. 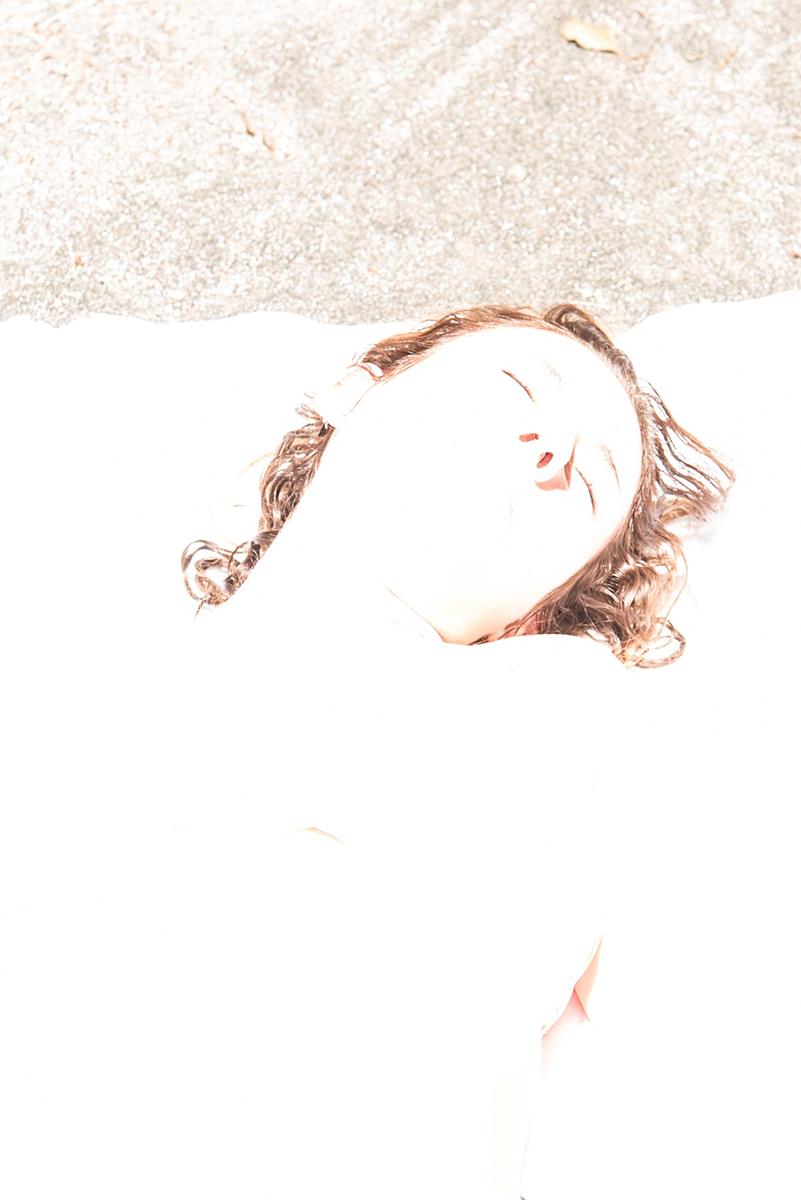 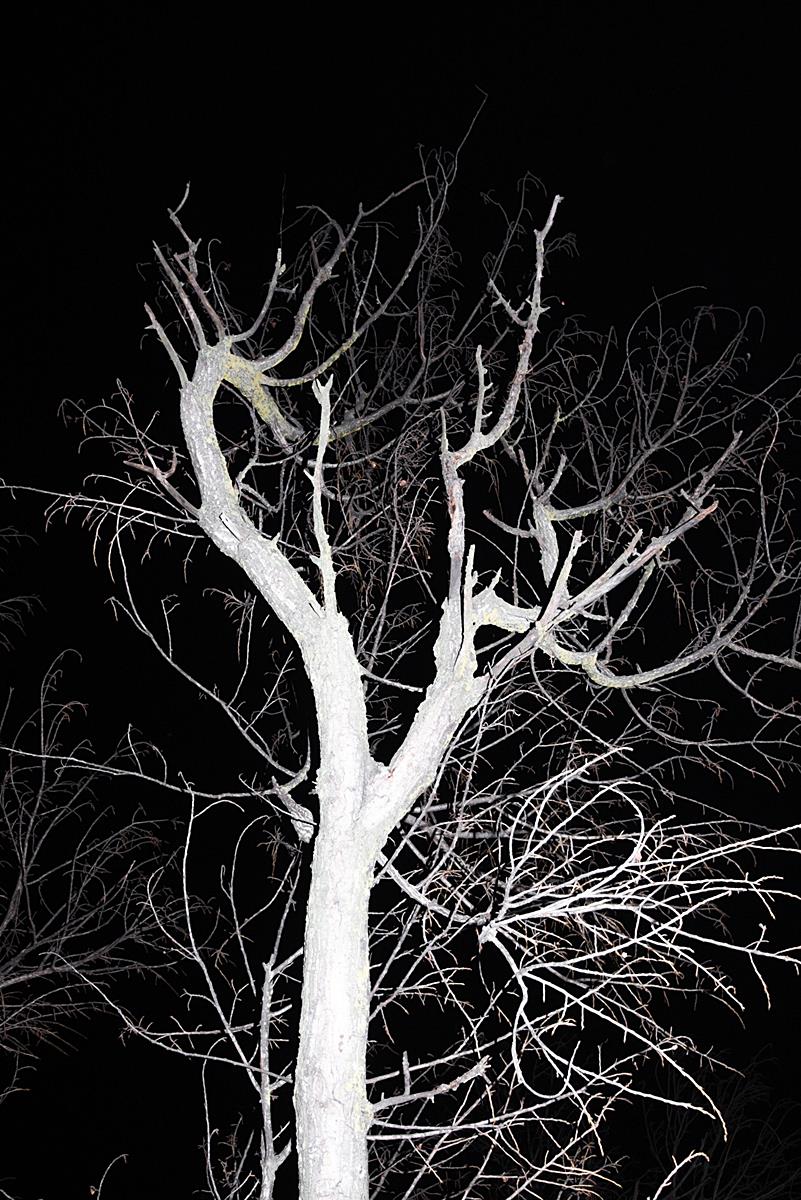 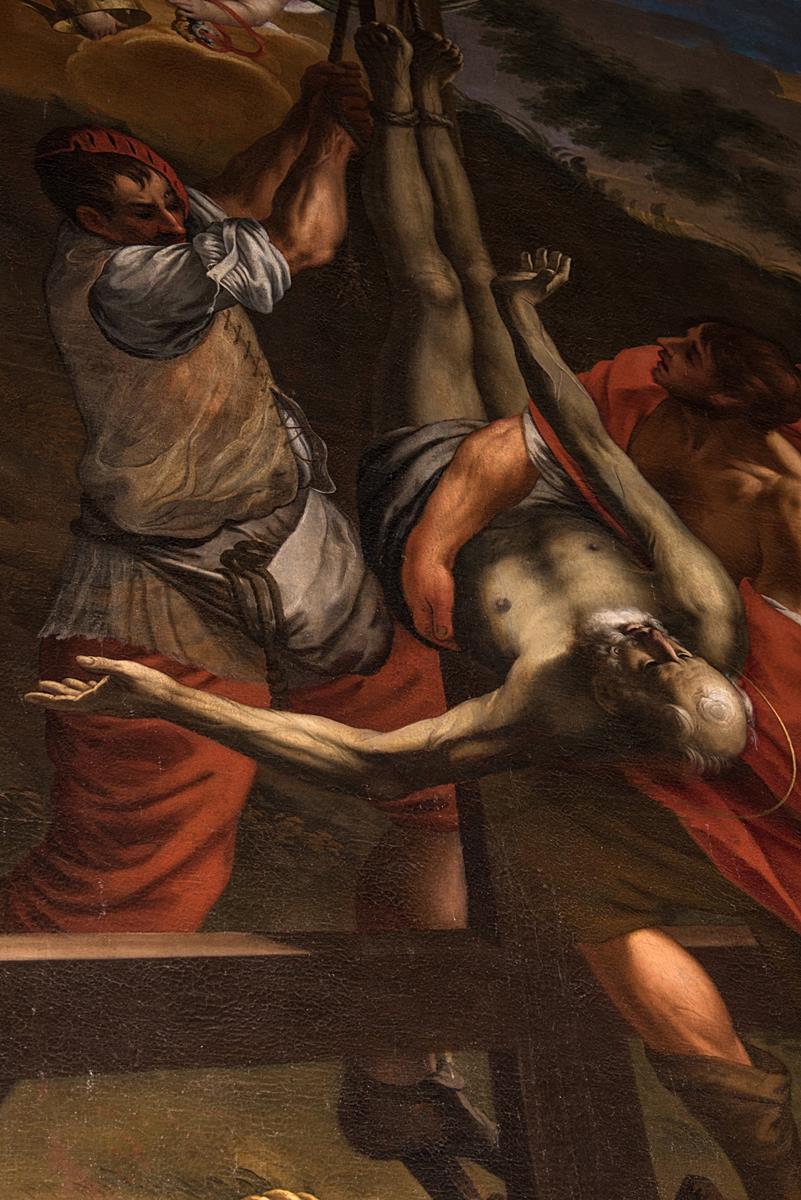 How/When did you start this series?

I started this series 4 years ago, I used to go in Bolsena for my holidays and so I decided to take some particular moments of this place that touches me a lot. I decided to investigating about the world of AGARTHI because in this area are disappeared a lot of people in strange situations. Widely held beliefs take us back to the legend of “The Gate of Agarthi” a mythical place located on Bisentina Island, one of only two islands on the lake. Bisentina is believed to be the point of contact between “terra firma” and its mythical parallel — the legendary inner — earth kingdom of Agarthi — described in the work of the author Willis George Emerson (1856–1918).


What do you want to tell the audience about this work?
I would like to introduce people to a new world. Agarthi is the representation of the mistery of the lake, but is a point of view about all the world and its mysteries. 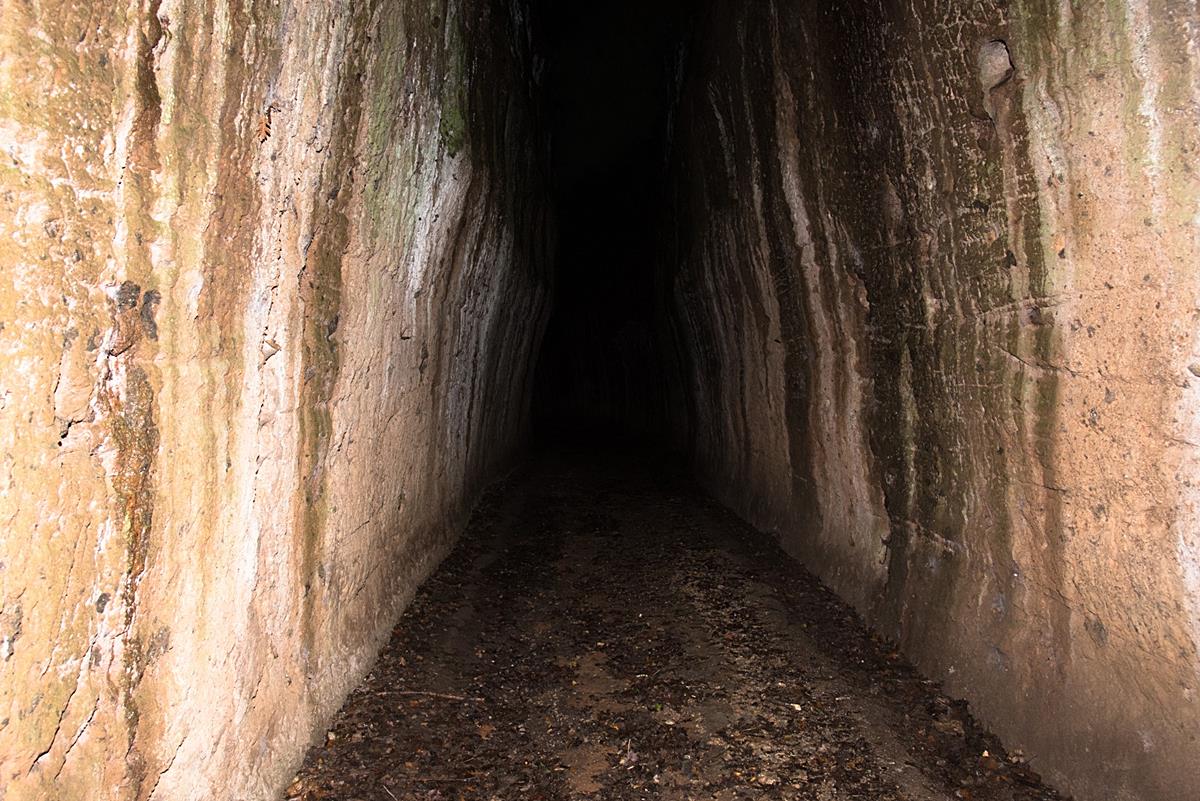 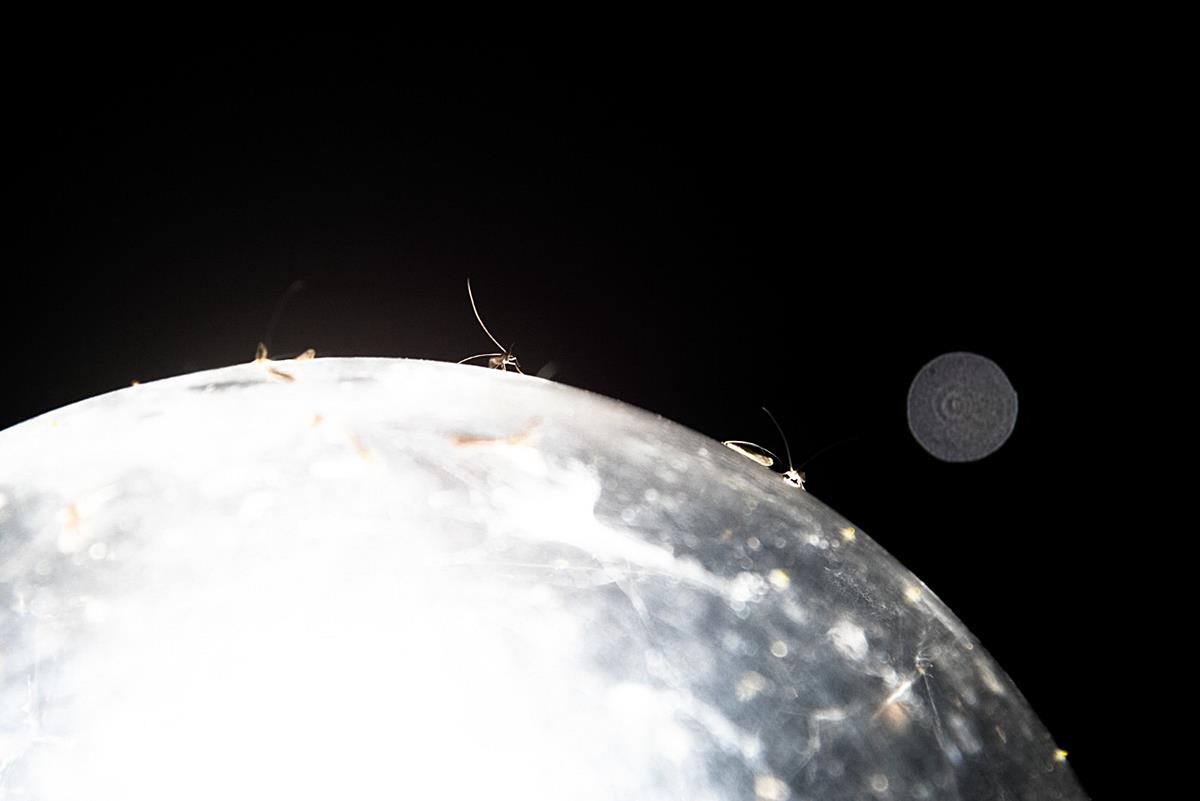 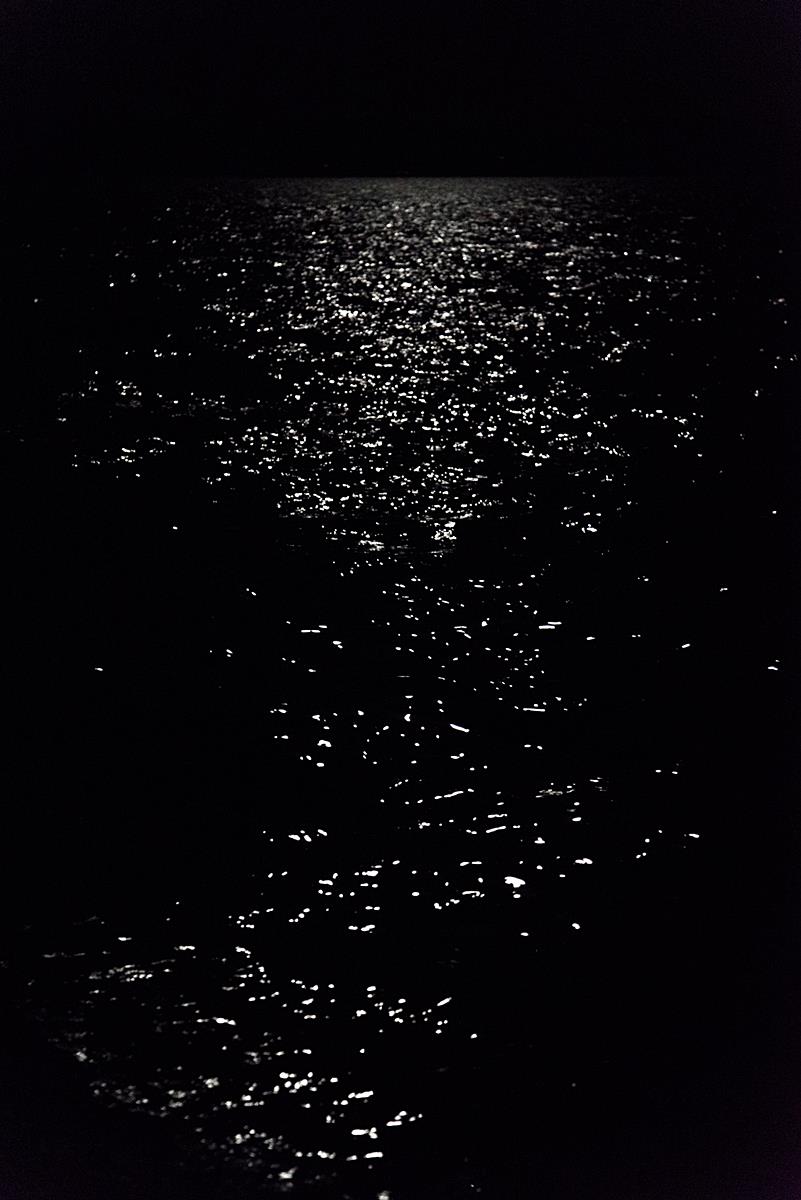 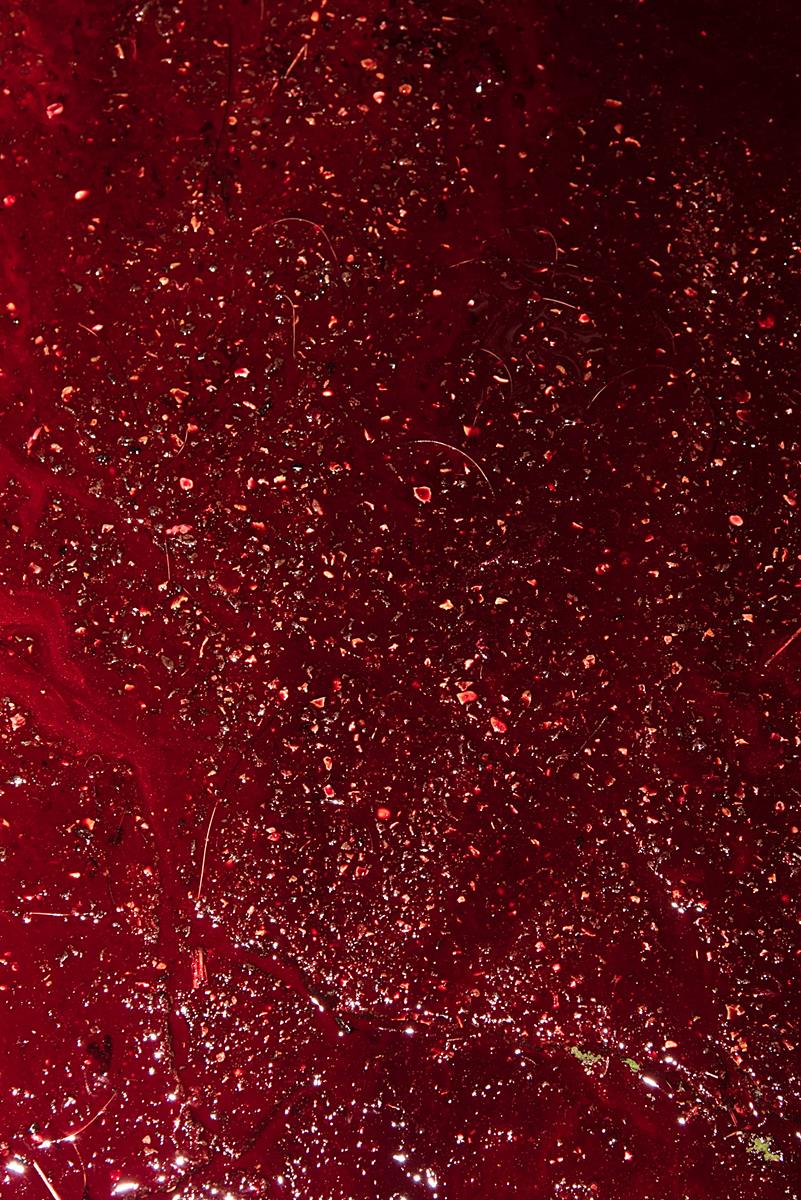 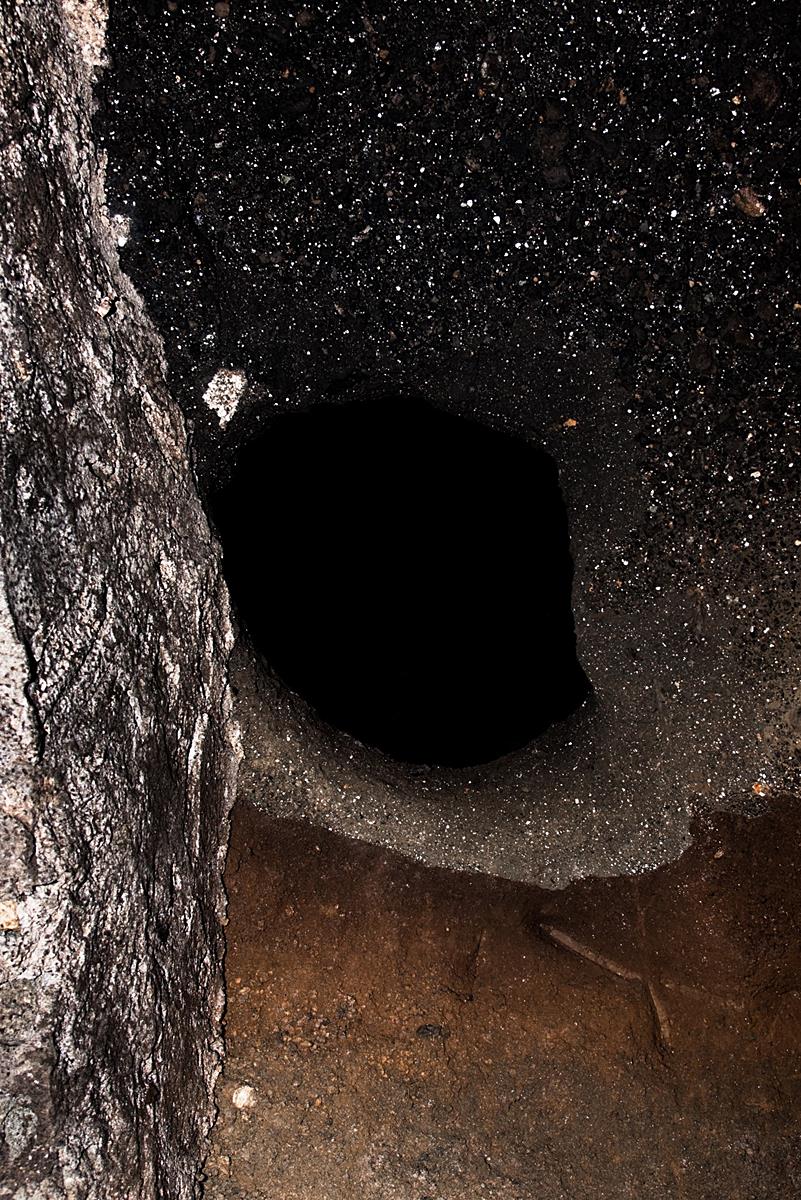 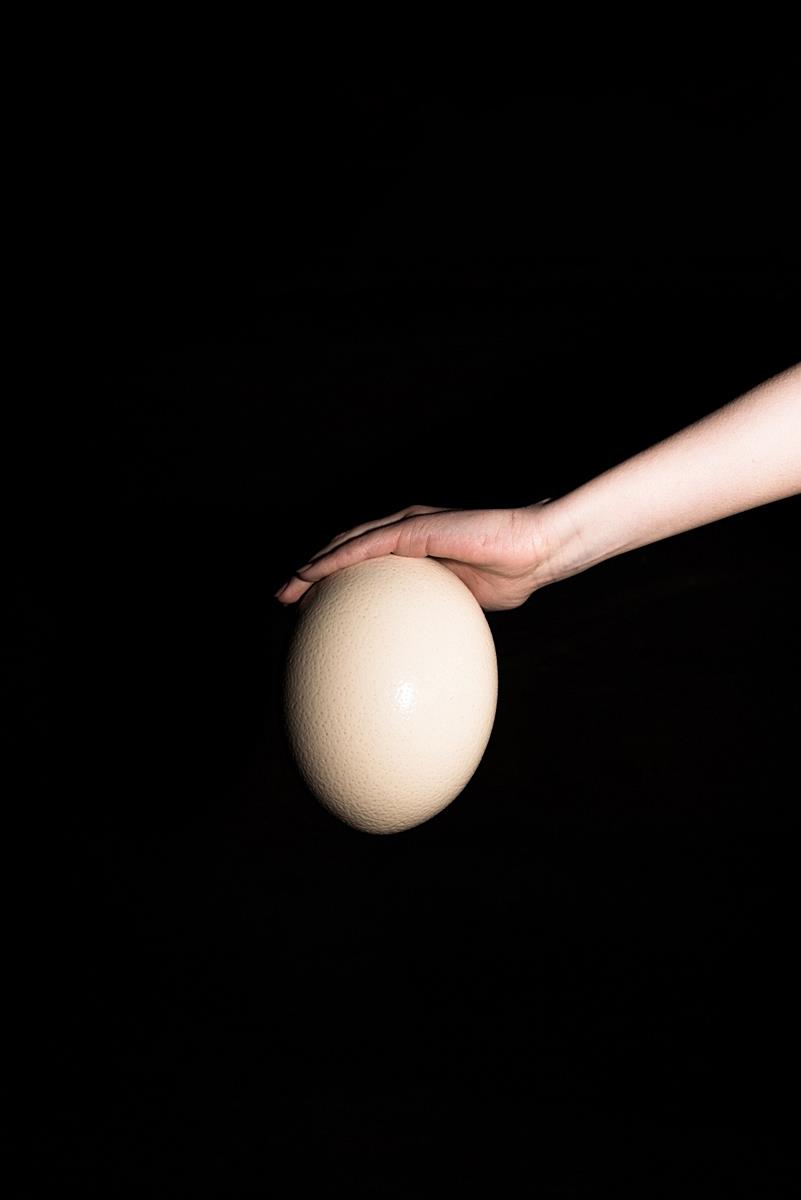 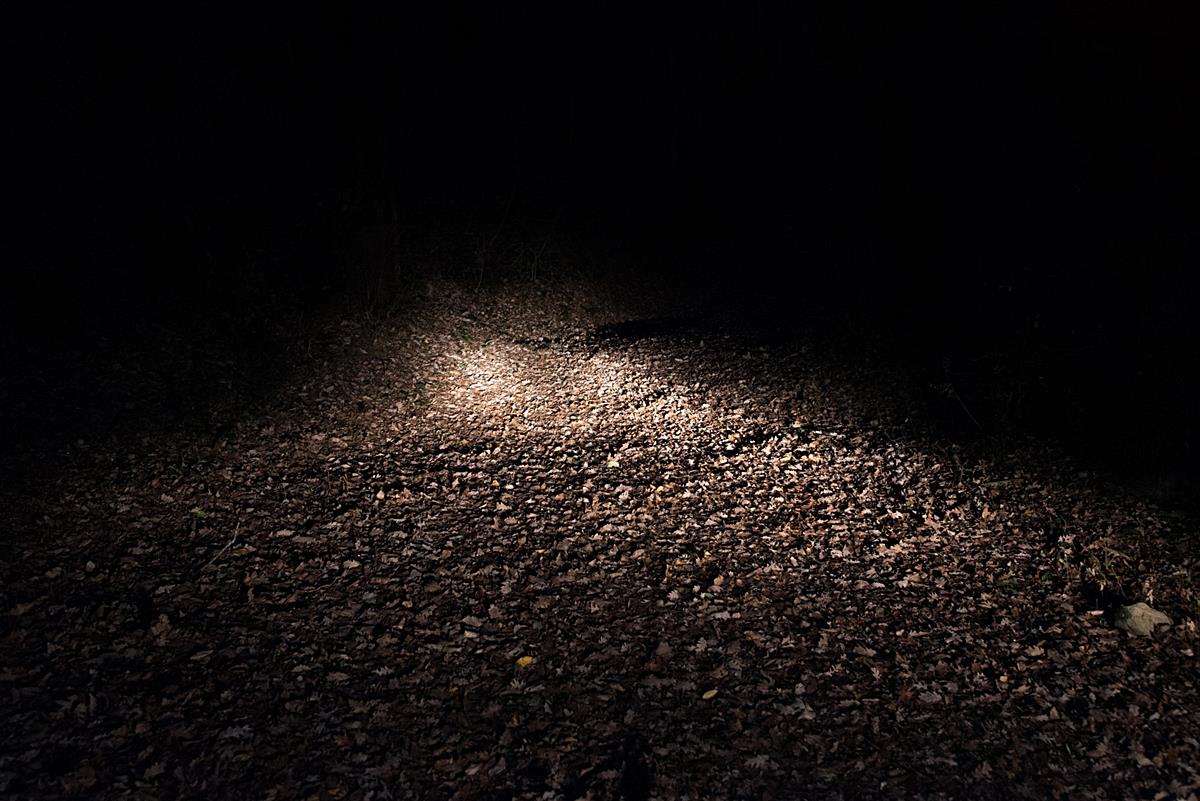 Gian Marco Sanna (Rome, 1993) started to experiment with photography at the age of 17 thanks to the passion transmitted by his father who gifted him an old Pentax for his birthday.

From 2012 to 2015 he studied at the Roman school of photography where he acquired the techniques from analogue to digital.

From 2015 to 2017 he worked at “Malagrotta’s area” where there is the biggest refuse dump in Europe. In 2016 he found L.I.S.A. collective, where he works at fanzines and editing.

In 2017 Urbanautica Institute recently published the book about this work, launching it in Paris at Mi Galerie. In November 2017 he shows his work during the event “ Passeggiate fotografiche Romane — MIBACT” at 001 gallery.

In February 2018 he shows “Malagrotta” at gallery Lombardi Arte in Siena. In March he presents the book “Malagrotta” at Caffeina festival in Viterbo and Officine fotografiche Milano.

In April he won the Bi Foto Fest prize in Sardegna. In June he shows at RiBella gallery in Viterbo
https://www.gianmarcosanna.com
https://www.instagram.com/gian_marco_sanna/