OPEN CALL
LOGIN
REGISTER
FEATURED WORKS
PHOTO BOOKS
ARTISTS
EXHIBITIONS
E-MAGAZINES
THE GALLERY
Michael Koch
Eternal Collection
In human access to nature and its pictorial representation, there is a fine line between life and death. From magical incantations in Stone Age caves to the scientific analysis of modern times, the relationship between people and their environment remains in a limbo, between powerlessness and omnipotence. Michael Koch examines the fragile balance in a subtle reflection of its representative means. His photographic incarnations, which were taken in museums of natural history across Europe between 2012 and 2020 and his studio alike, play on the one hand with the different modes of staging specimens and on the other hand with the tradition of scientific photography. The result shows up as a mysterious "reanimation", evidently dead things appear alive again. This disturbing form of simultaneity is more than an aesthetic characteristic of Michael Koch's art. The synchronicity extends further into the psychological and philosophical without becoming illustrative or didactic at one point. His pictures are less the result of a thought process alone than the thought process itself: the epistemological disturbance as a dialectical principle, as the motor of critical thinking, perception and feeling. It also resonates: The deep knowledge of the promise of disappearing in the presence. In the "eternal collection" there is also an eternal loss, the dissolution, the passing away, reflecting a failure in the success. And all optimism lies in fiction.
(Thomas W. Kuhn, Rheydt 2021) 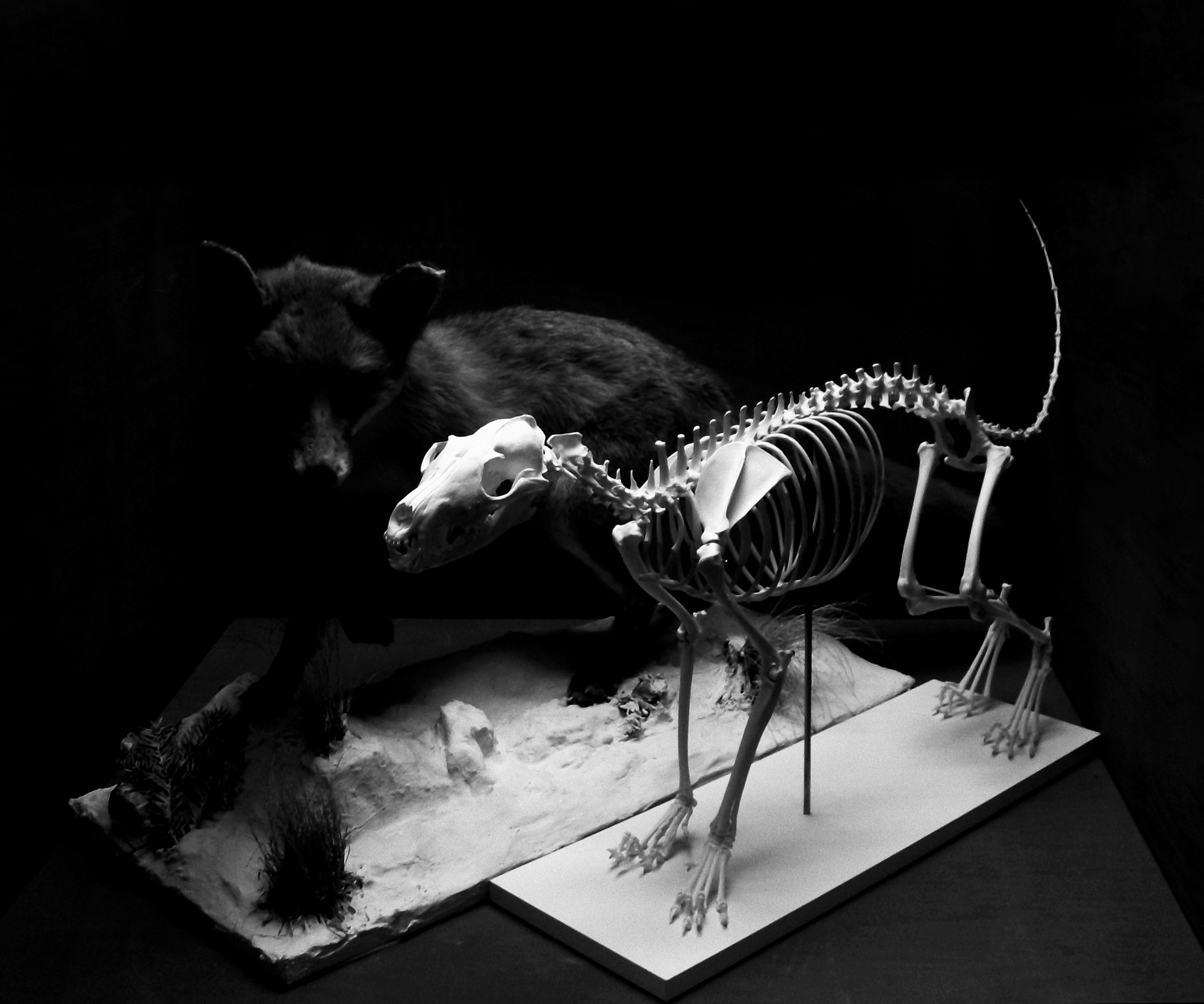 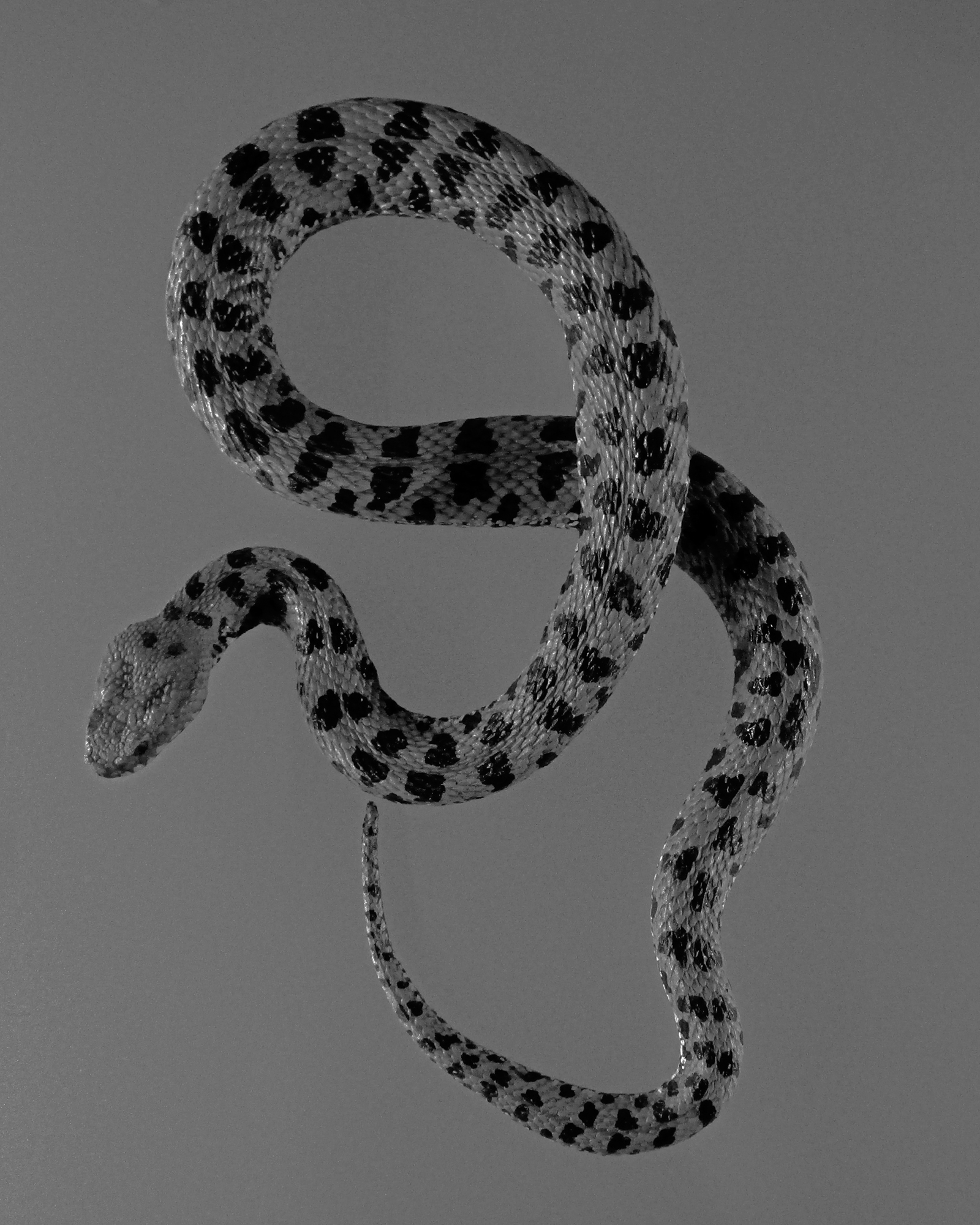 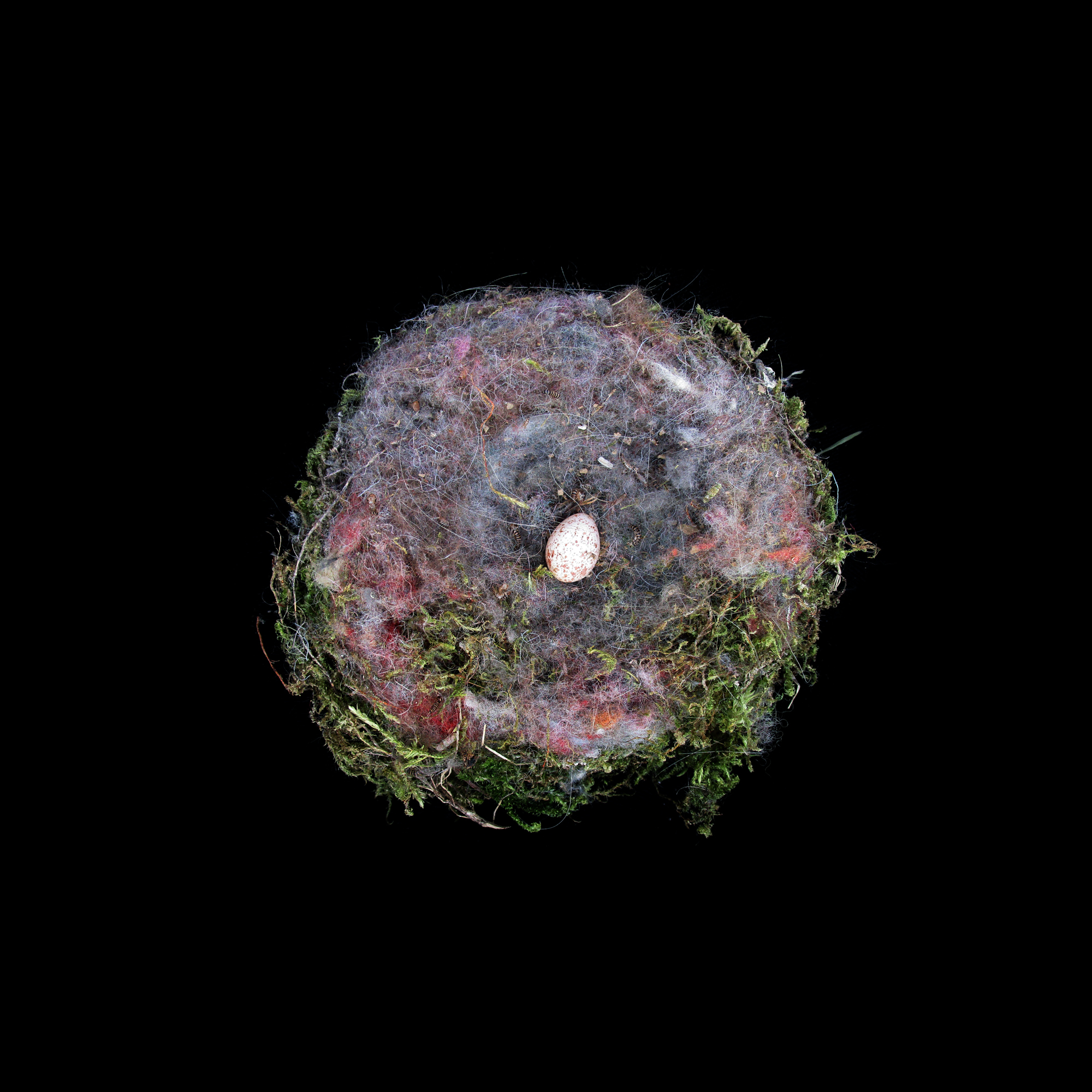 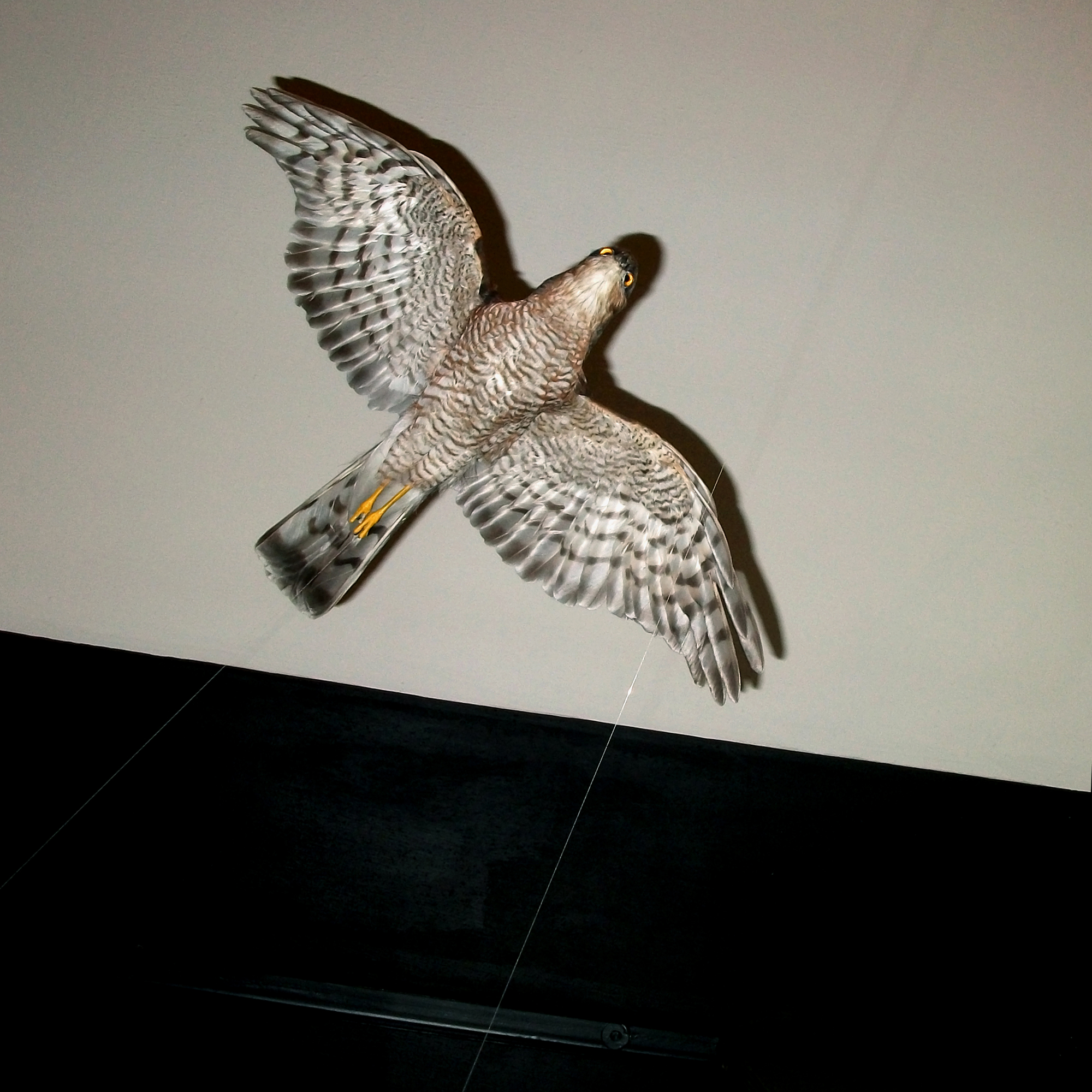 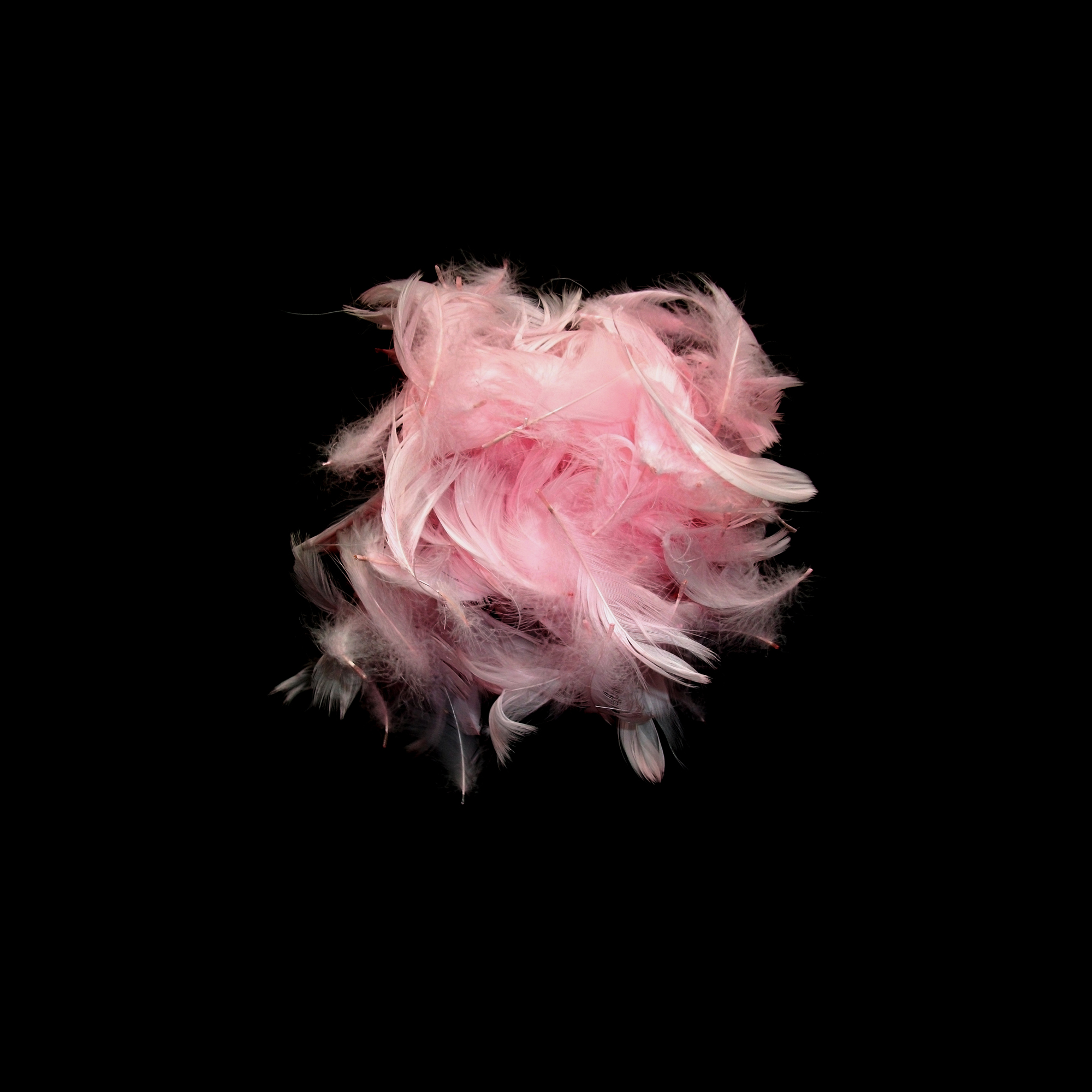 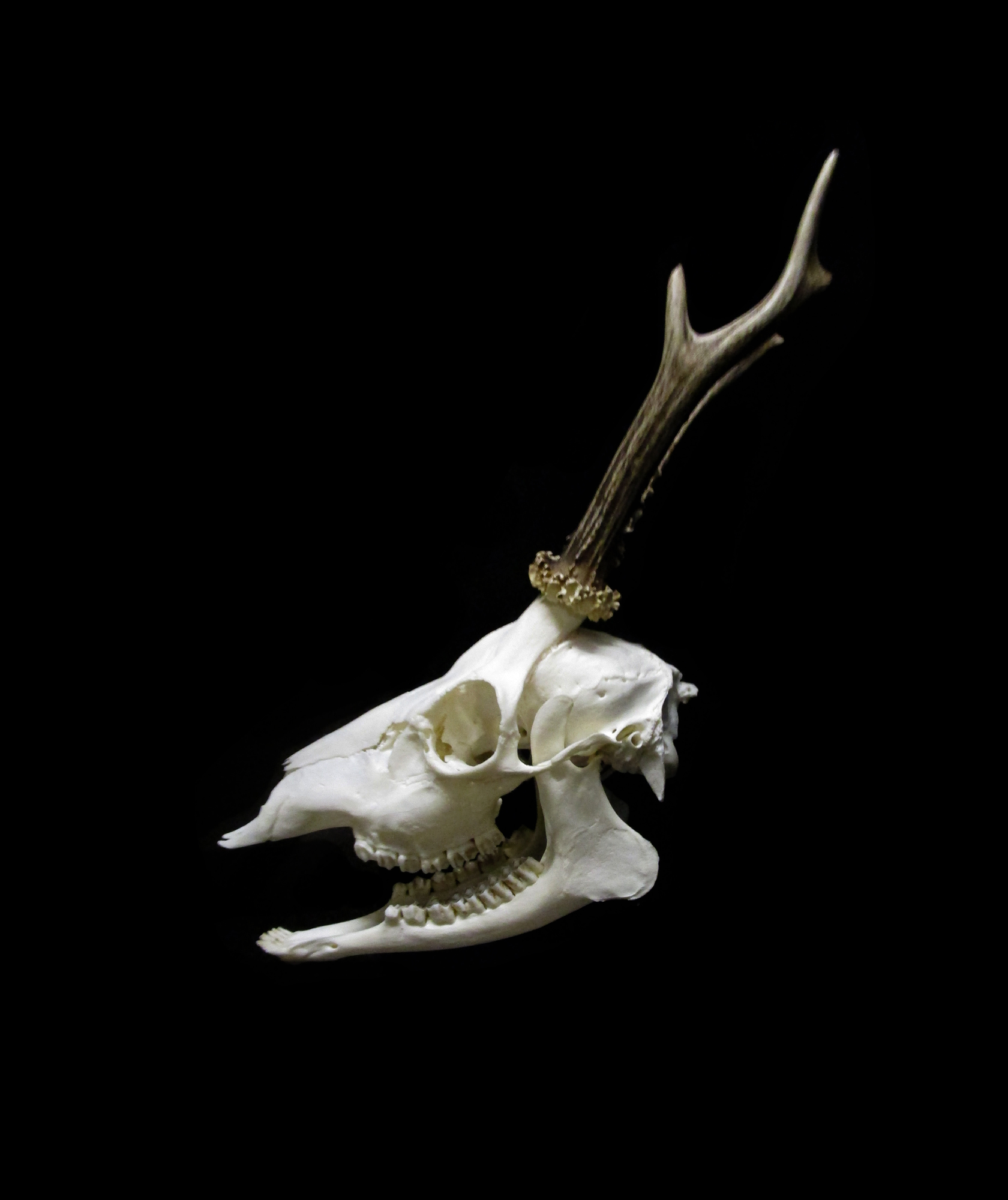