The series begins with an image found in my dead father’s archive, remain of the tainted memory of an idyllic romance on the Greek island of Patmos, dated back in 1965, followed by my extended stay on the island, during the lockdown of 2020.

Driven by excessive curiosity and naïve intuition, as to what is to be found both within the archive and on the island itself, I begin to unravel the secret stories of my father’s past as a sailor and adventurer of his time, while deconstructing the famous history of Patmos as the ‘’Island of the Apocalypse’’, the place where the end of the world began, inspiring Saint John, to write the Book of Revelation, the final book of the New Testament.

Drawn to the scriptural prophecies in the ancient Greek manuscript, I create images while in complete isolation and remoteness, seeking for transcribing the transcendence experienced in the kinetic energy of the landscape around me. Gradually, the islandic territory becomes the roaming topography for composing a story ruled by desire, terror and imagination, turning the archival figures into the fugitive characters of a fictional tale. Placed in abstract, surreal environments, mixed with the present islandic scenery, they form the tale of a foreign, new world, dilating and expanding the limits of reality, in the fascinating realm of time’s absence.

In a vortex of clouds, shadows, starry skies and rushing wind, the enigmatic menace of the Apocalypse transforms into a vessel of the memory of the world. Under the raw winter moonlight, the islandic settlements reveal themselves as a sketch for a shelter from a cosmic disaster, a darkling site where the phantoms of imagination, personal loss and historic elegy occupy a transitional zone between the sublime, the cosmic, the comic and the solemn.

Ioanna Sakellaraki (b.1989) is a Greek visual artist based in London. Her work investigates the relationship between collective cultural memory and fiction. She was recently awarded a Techne Doctoral Scholarship for undertaking her PhD in Visual Arts after graduating from an MA Photography from the Royal College of Art. She is the recipient of The Royal Photographic Society Bursary Award 2018, was named Student Photographer of the Year by Sony World Photography Awards 2020 and was recognised as Juror’s Pick in LensCulture Art Photography Awards 2021.Her work has been exhibited internationally in art festivals and galleries across Europe, Morocco, Israel and USA with a recent solo show at the European Month of Photography in Berlin in 2020. Her projects have been featured in internationally acclaimed magazines such as The New Yorker and journals including The Guardian and Deutsche Welle. 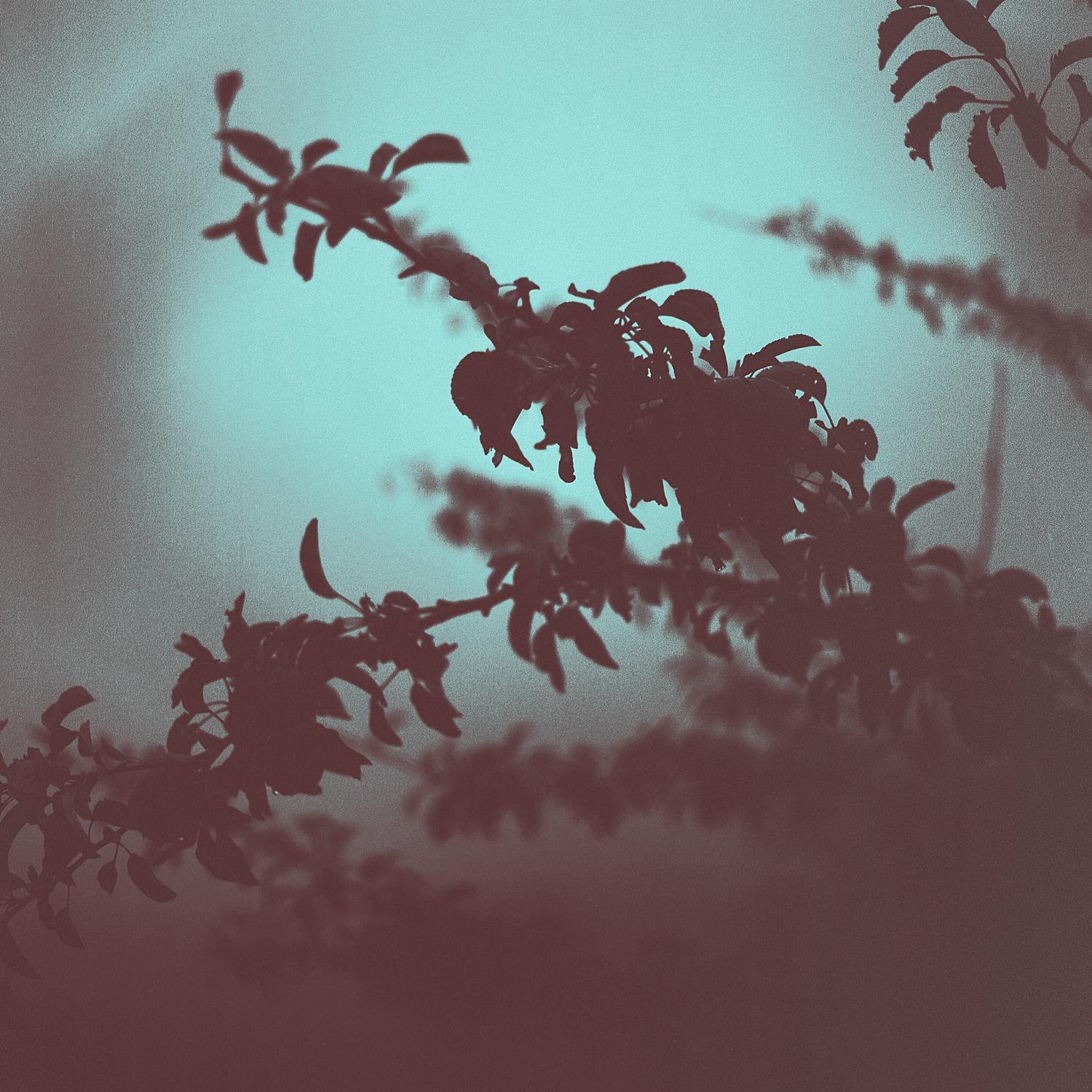 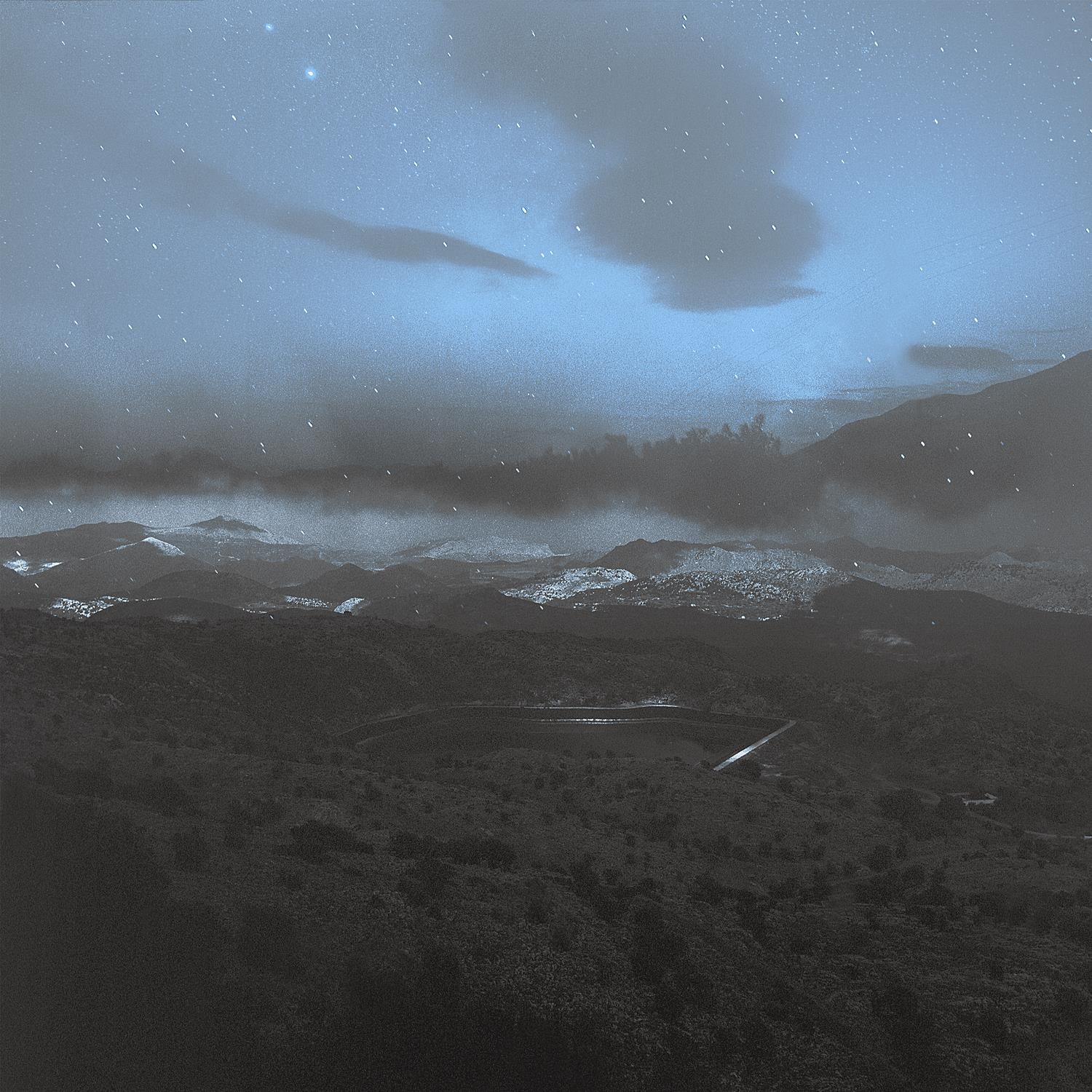 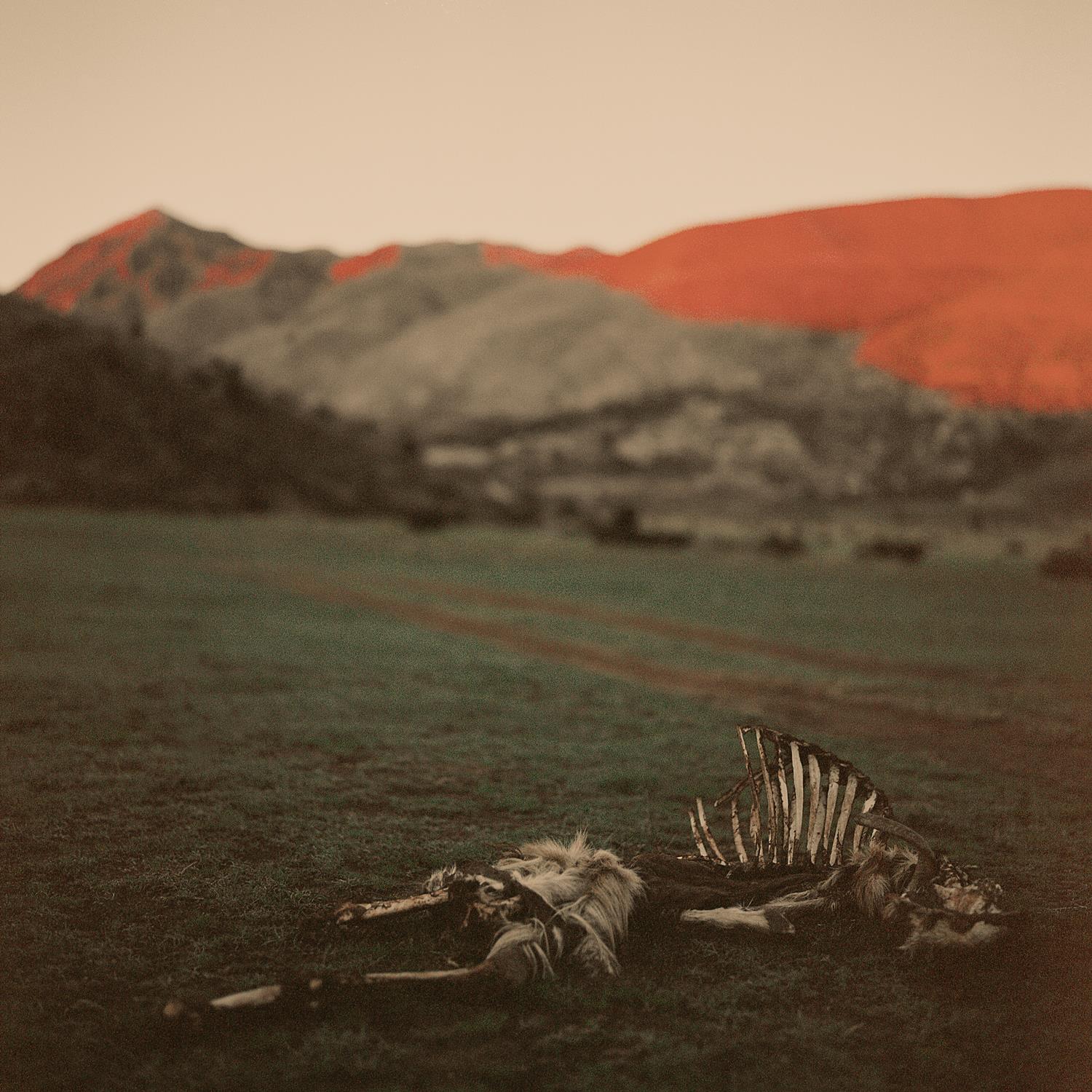 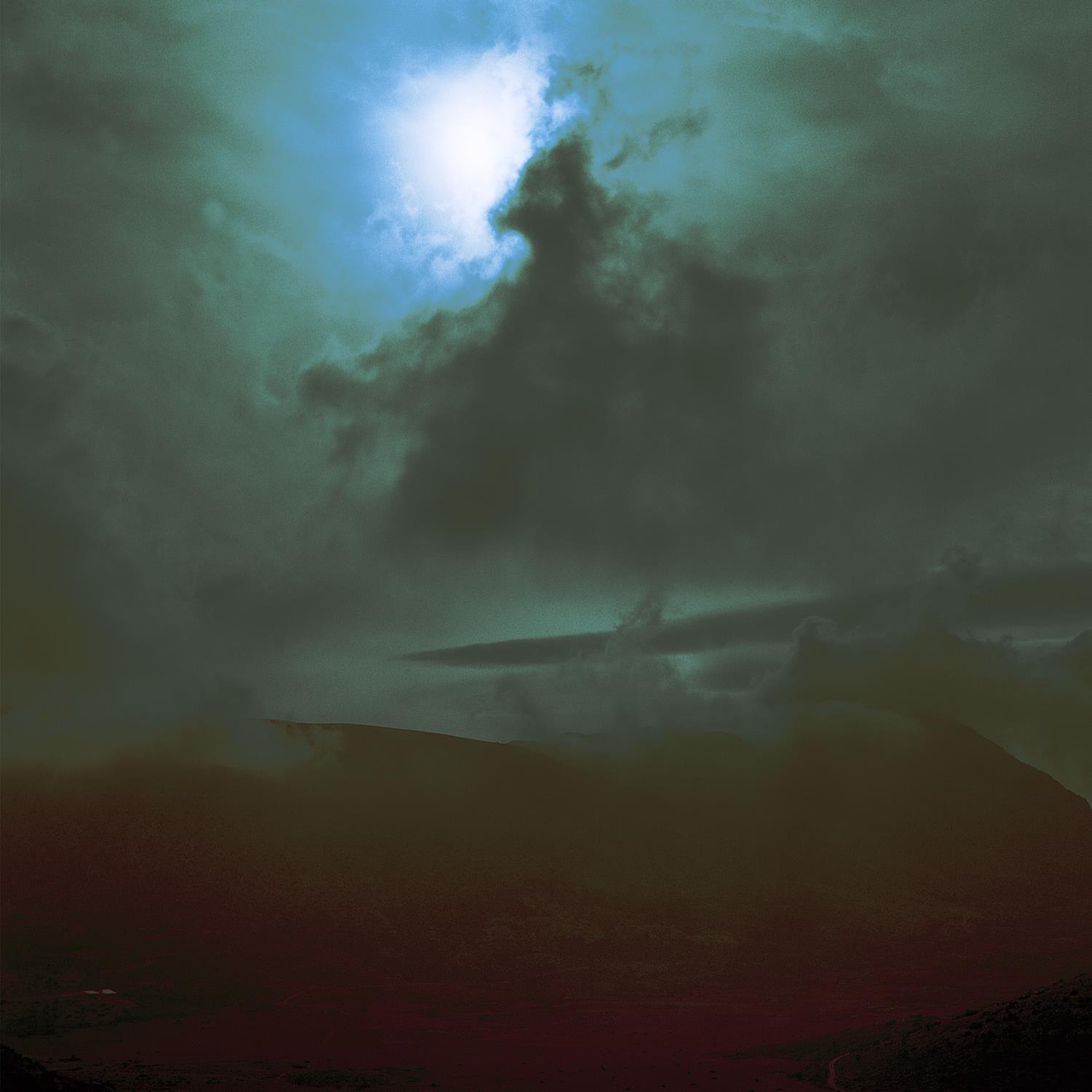 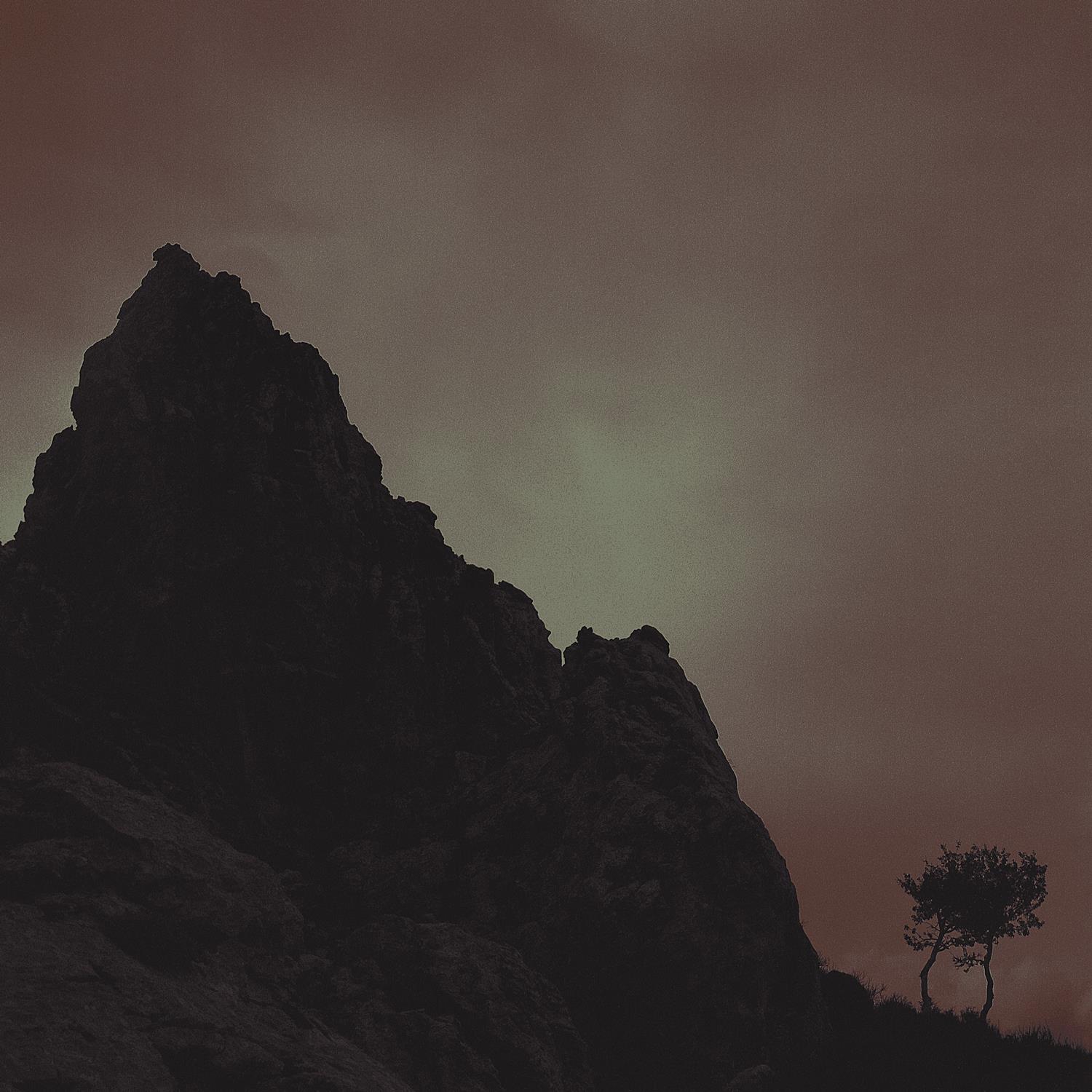