How scary is silence? An incessant whistle in the ears that blocks thoughts and unveals memories of the origins, when the air was still and silence prevailed. Then the noise, the metamorphosis of man on Earth, from creation to ape, from ape to man, from man to Destroyer.

Unable to appreciate the fruits of Mother Earth, the beginning of descent into the abyss, from having little to too much, from too much to excess. And like a wolf unable to feel pity for his prey, man consumes the planet thinking that he will die before he will be able to see the end of it.

With the same selfishness that decided that the life of a fly is worth less than a man’s, we will continue to live feeling free, but always slaves of society and of consumerism nonetheless. We will return to stop at red lights without that no one crosses in front of us, and madly believe that the fun is linked only to excess.

What leads the crowd to follow the "single" will be our downfall, not have the power to use the brain, hypnotized by one's alter ego hiding our "I", needing guidance, of a father, will lead people to no longer have worship freedom. Orienting people towards modernism and thus, they will be commanded while feeling free.

Gian Marco Sanna (Rome, 1993) Curator Discarded Magazine Co-founder of L.I.S.A. From 2012 to 2015 he has studied at the Roman School of Photography in Rome, where he has acquired the techniques from analogue to digital photography. In 2015 he started to attend the D.O.O.R. Academy, experimenting with documentary photography. From 2015 to 2017 he has worked in the area of Malagrotta in Rome, where the biggest dump in Europe is located. In 2016 he found L.I.S.A. collective. In 2017 the publishing house Urbanautica printed his first book Malagrotta, which was presented during the Paris Photo at Mi Galerie in Paris and at Fotofever in 2019. The same project was also exhibited in Rome at 001 Gallery, during the Roman photographic walks, an event organized by MIBACT, at the Gallery Lombardi Arte in Siena, at the RiBella Art gallery in Viterbo during Caffeina Event and at Officine fotografiche in Milan. Malagrotta project was also the winner of the Bi foto Prize, which is held every year in Sardinia, and the finalist of Premio Marco Pesaresi 2018, Premio Voglino 2018 and of Emerging Talents Contest in 2018. In September 2019 he published “AGARTHI” with the publisher Penisola Edizioni his second work about Lake Bolsena on which he had worked on for the past five years. The project had already been exhibited at Grenze Arsenali Fotografici Festival 2019 in Verona, at Cascina Farsetti Art in Rome, at Parallel Voices 2020 in Greece and at the Gibellina PhotoRoad in Sicily. Two of Gian Marco Sanna’s prints have been selected to become part of the collection of Fondazione Orestiadi in Gibellina. AGARTHI win the Parallel Voices 2020 at Photometria Festival in Greece. Gian Marco has worked on many assignments for many magazines of documentary photography, including Youthies magazine and SUQ magazine. 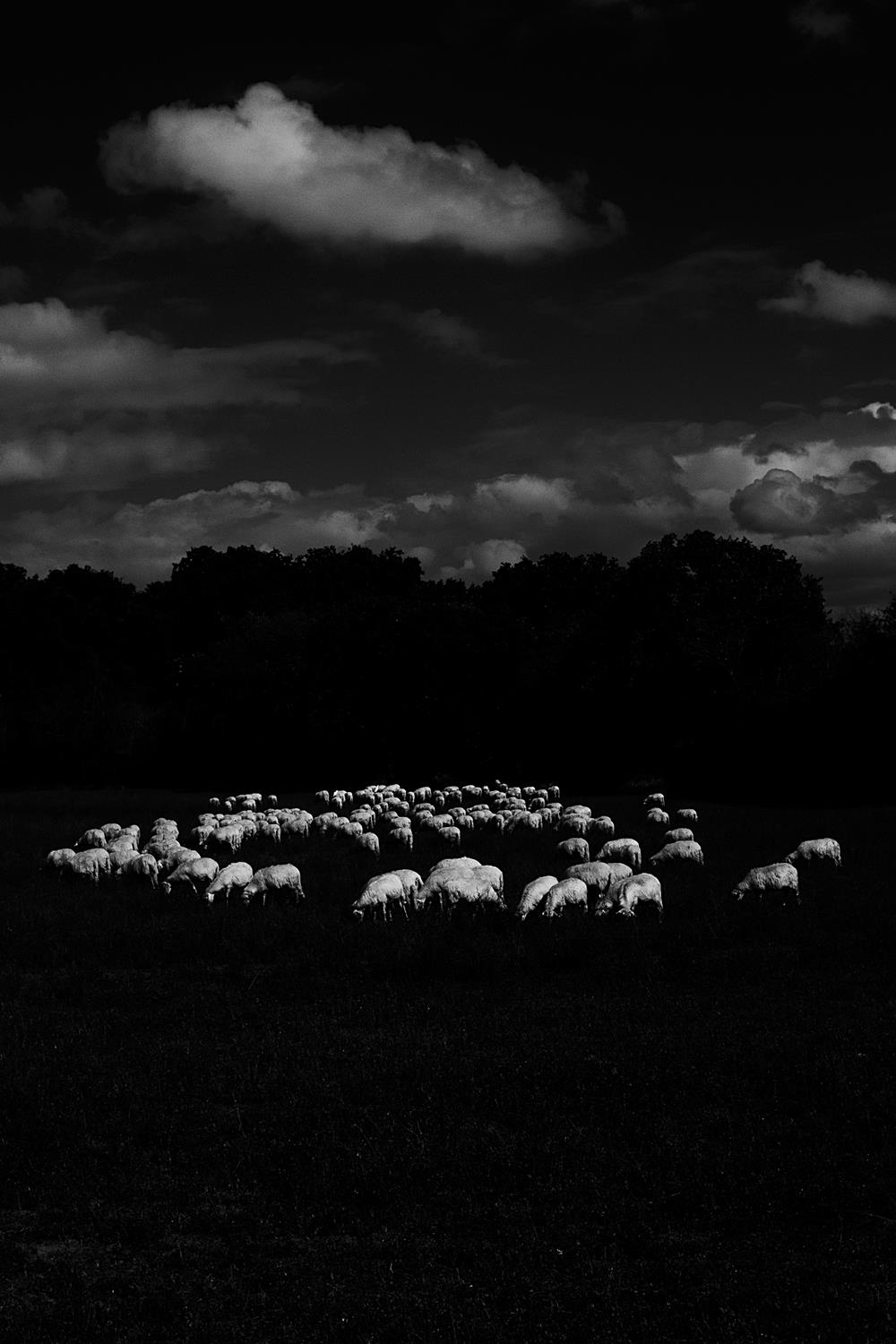 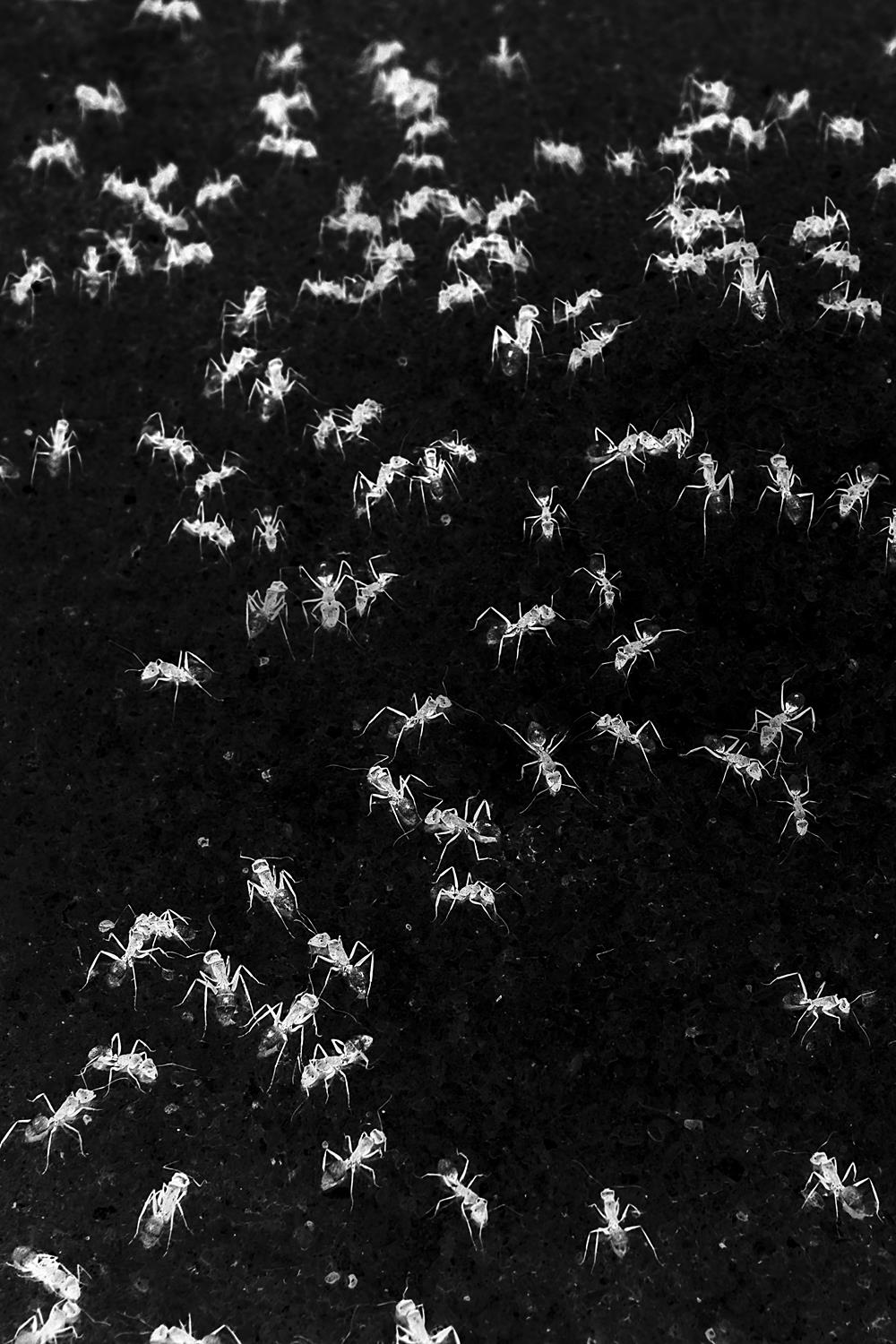 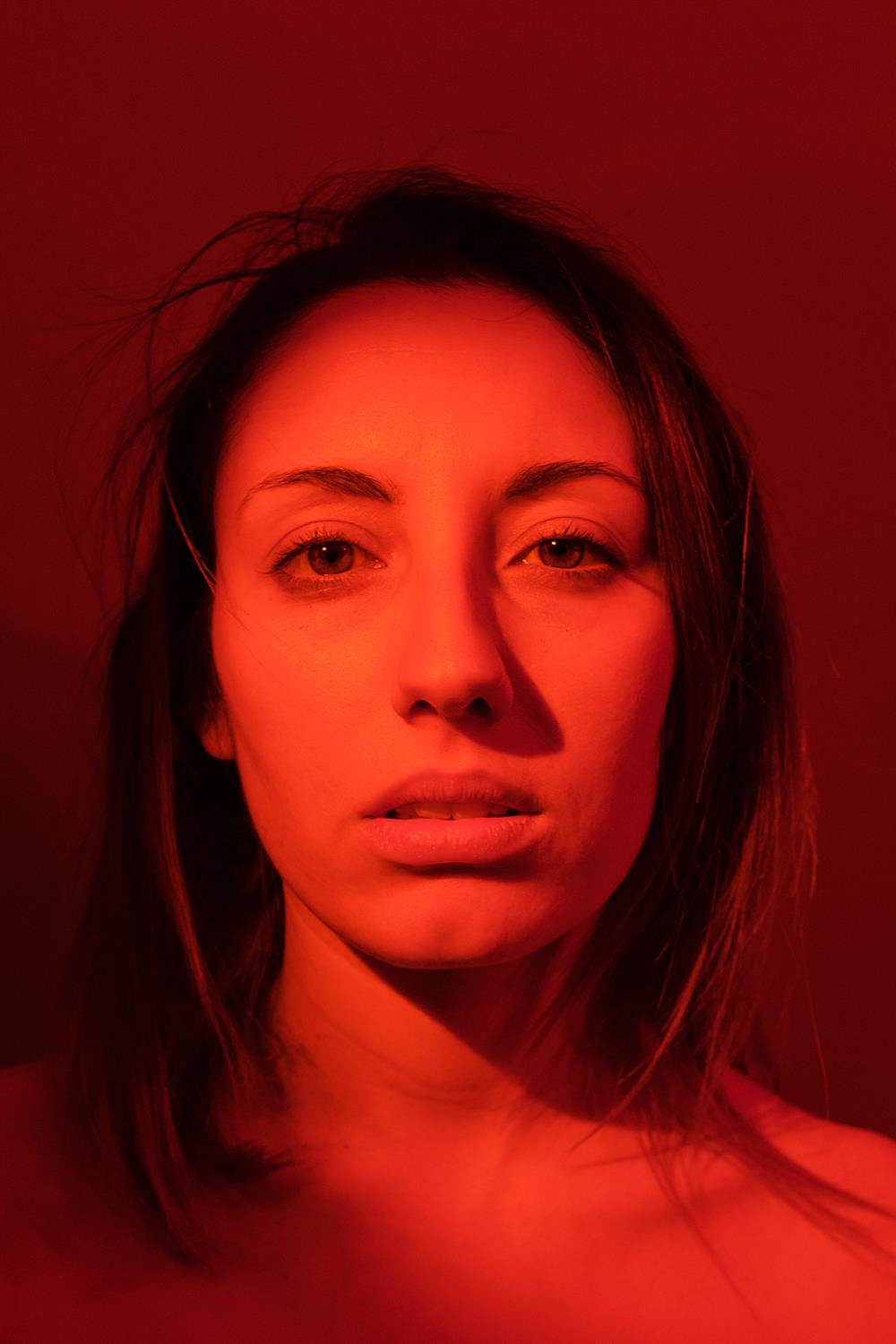 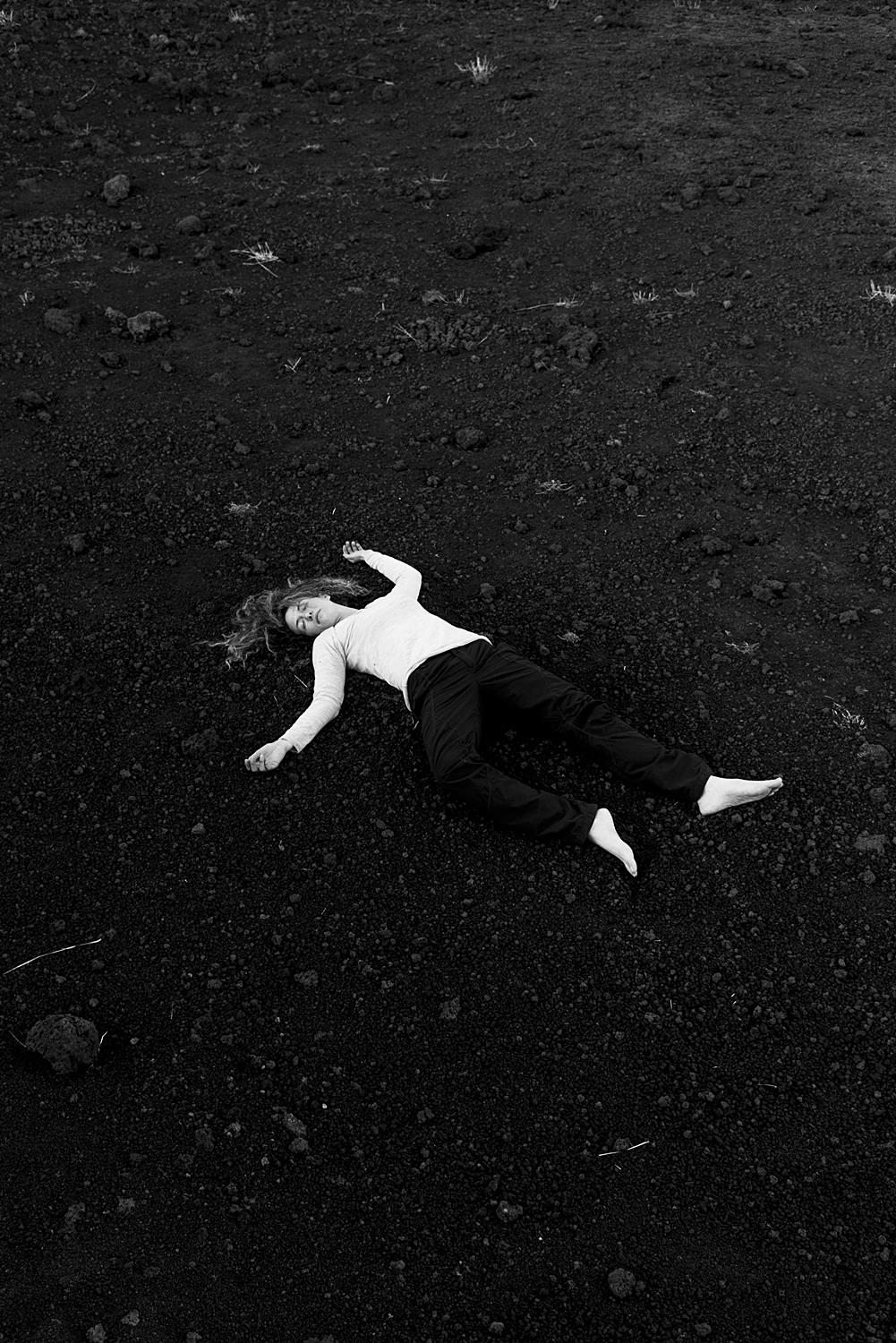 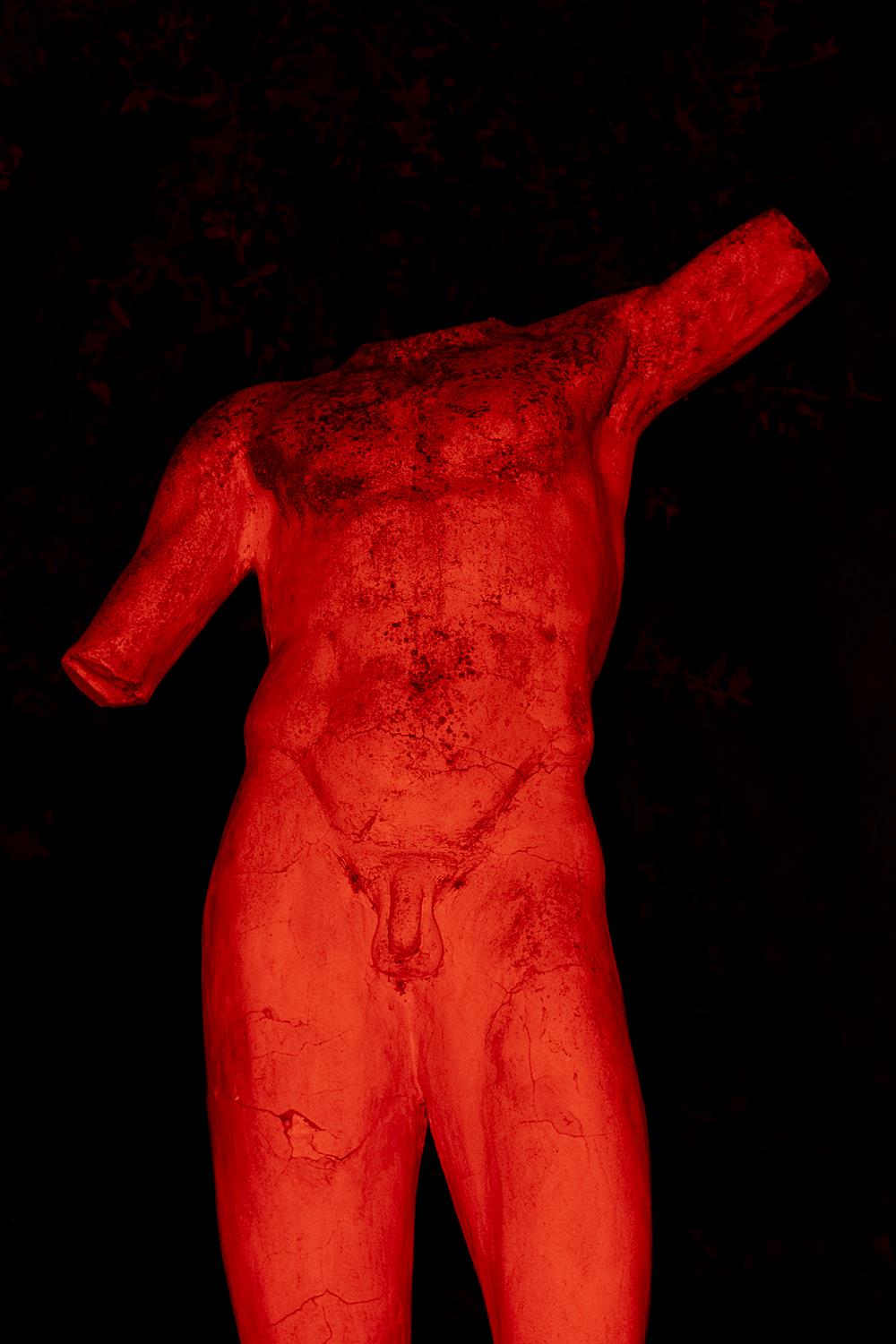 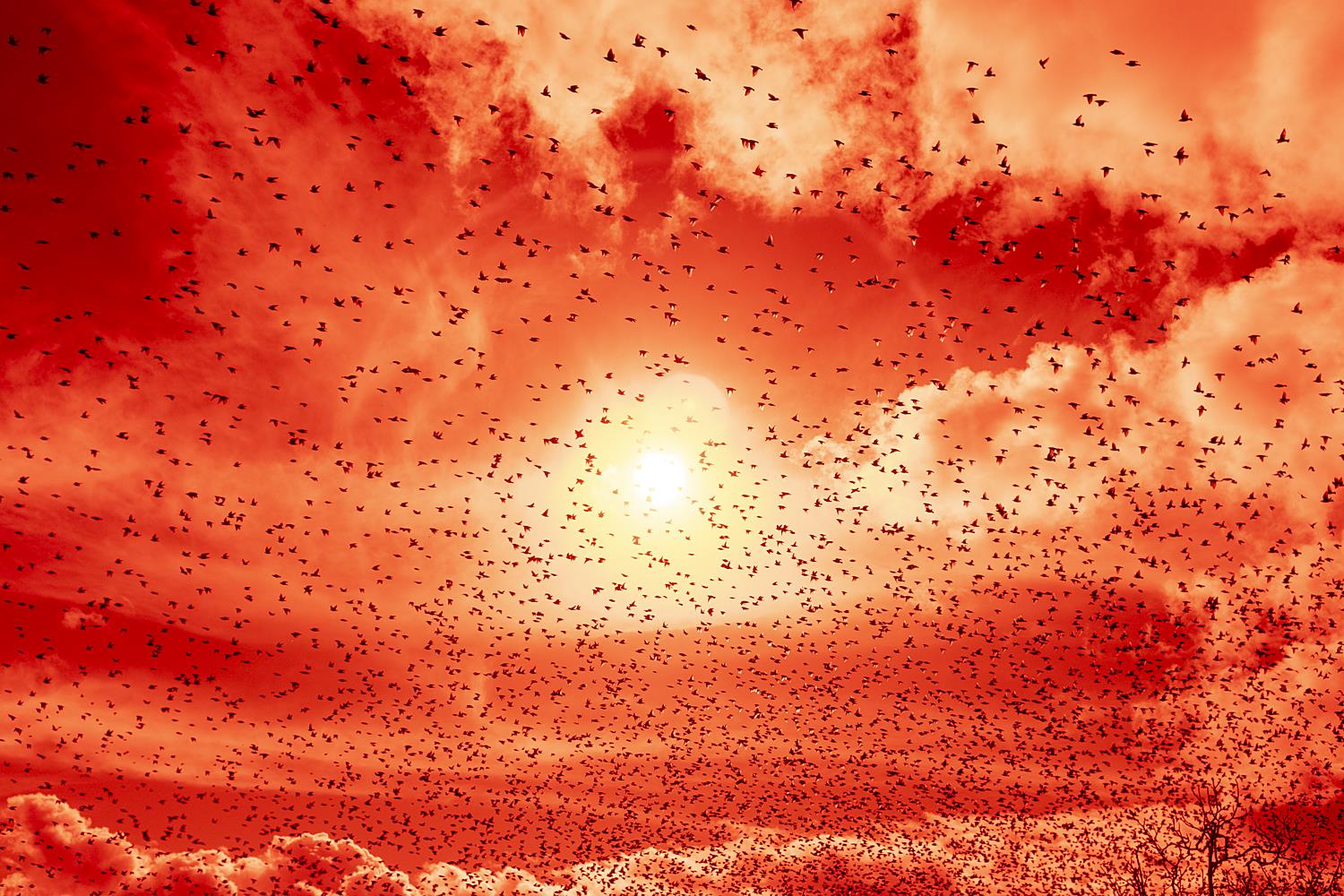