OPEN CALL
LOGIN
REGISTER
FEATURED WORKS
PHOTO BOOKS
ARTISTS
EXHIBITIONS
E-MAGAZINES
THE GALLERY
Chakrit Leelachupong
TIME AFTER TIME
It seems exploring the world is the same as exploring the depth of our heart, the difference was too strangely little. The photo collection TIME AFTER TIME from Chakrit is proof that, while exploring new areas both outside and inside an artist’s heart, the success and failure that were experienced during such a phase is what is most important for one’s growth that will push the transition to a new chapter of life. When looking back, it’s like sloughing off from a fantasy fiction, all of them are unreal.
The work TIME AFTER TIME is composed of pictures that spark curiosity, loneliness and isolation, and instability, but shadows or lonely silence that comes with twilight create such a ‘cold beauty’ that is hard to look away. Chakrit tells a story from his journey to Melbourne and many other cities in Australia, the many stories from people he met along the away, it all became a photo collection that is filled with emotions that were felt when he was longing for a safe place to call home and the struggle to survive while questioning everything whether it was something physical that can be seen with one’s eyes or things that were floating in the mind. Like a photo of house buried under the dark, showing only a ray of light from the window and haunting vermilion flowers in the foreground, a photo of reflections from the shadows inside the house that looked warm and cozy but with the bright sparks of light from fireworks above it, a photo of a girl that was looking through the transparent and seemingly fragile glass wall upon Chakrit – and the audience.
All events in one’s life are like a connection from dot to dot on the constellation of stars, when you take a step back and look back at them again, we often see different moments of events according to our own imagination. The work TIME AFTER TIME is the same as those moments, the audience will see different moments from those dots, whether they will feel close to you or faraway, deep or shallow moments, but for Chakrit, he connected those dots and interpreted the beauty of this work in a way that is memorable not only for the audience, but especially for himself.
Chakrit Leelachupong earned a bachelor's degree in business administration but was fascinated in photography, he changed his life to be a professional photographer. His works have been exhibited in Thailand and Australia and collected by Kiyosato Museum of Photographic Arts, Japan. 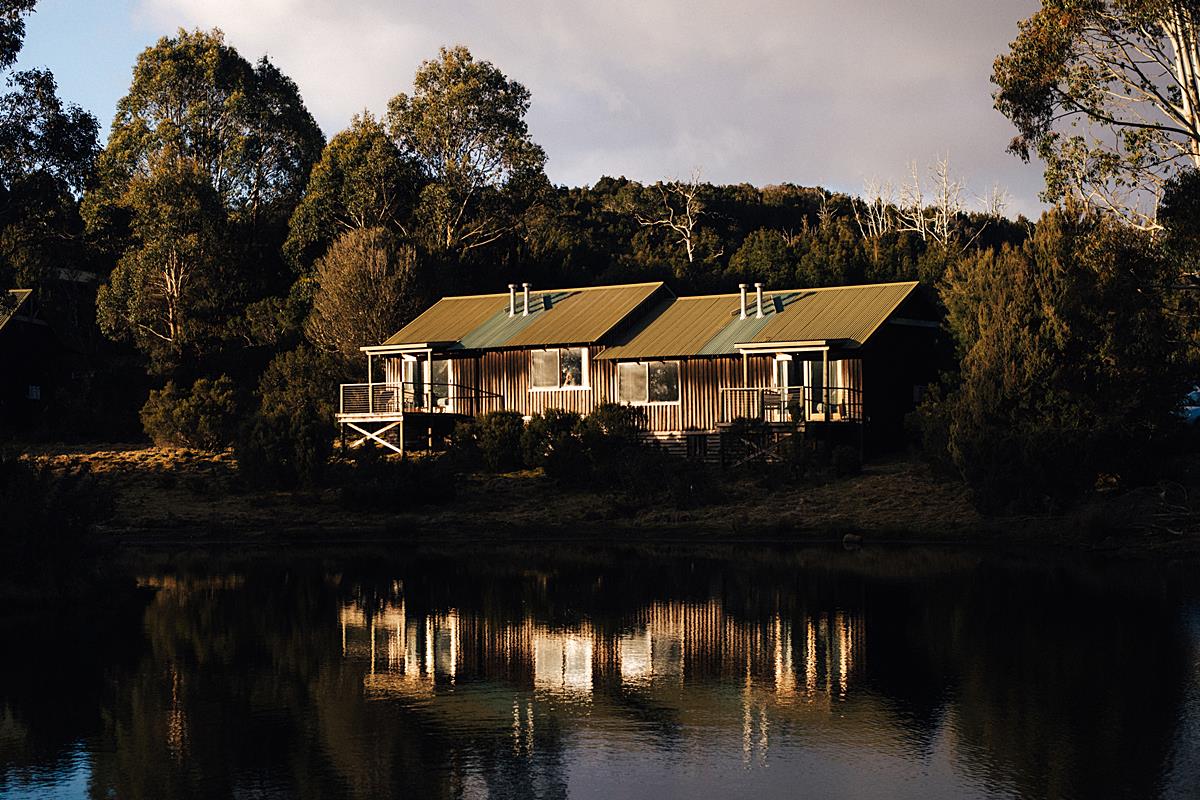 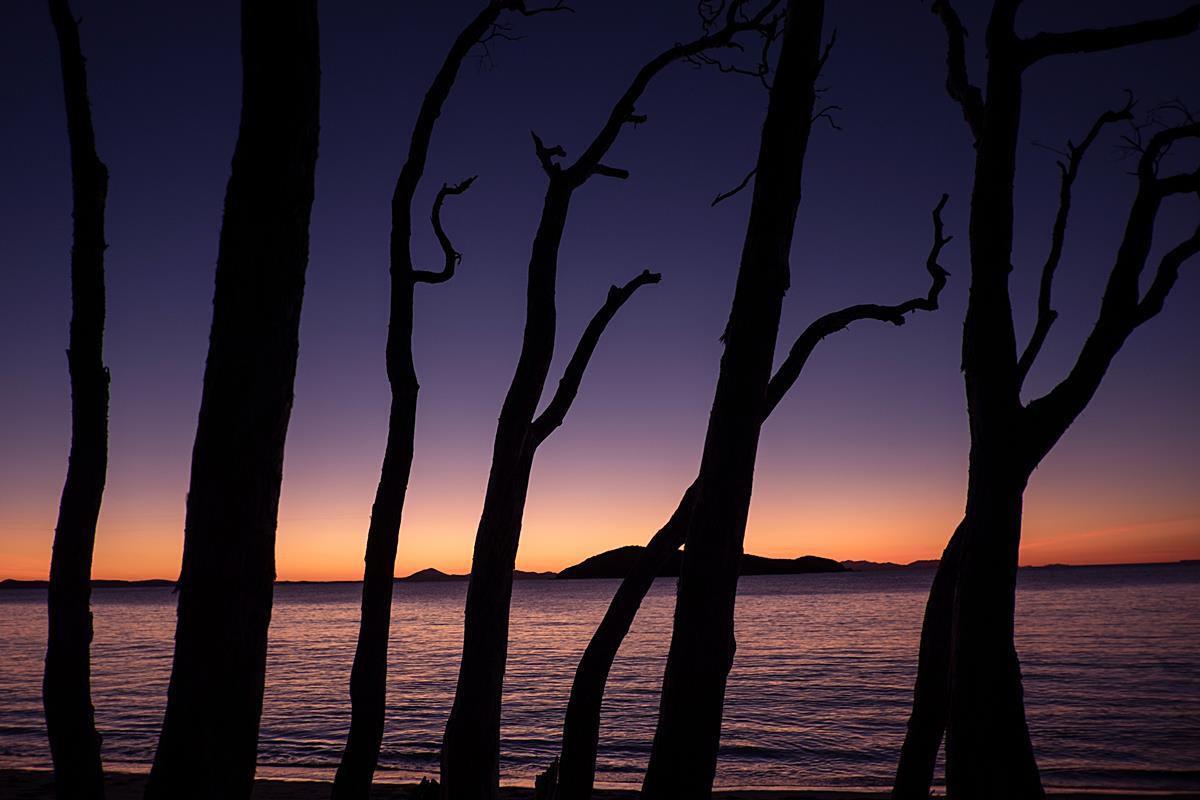 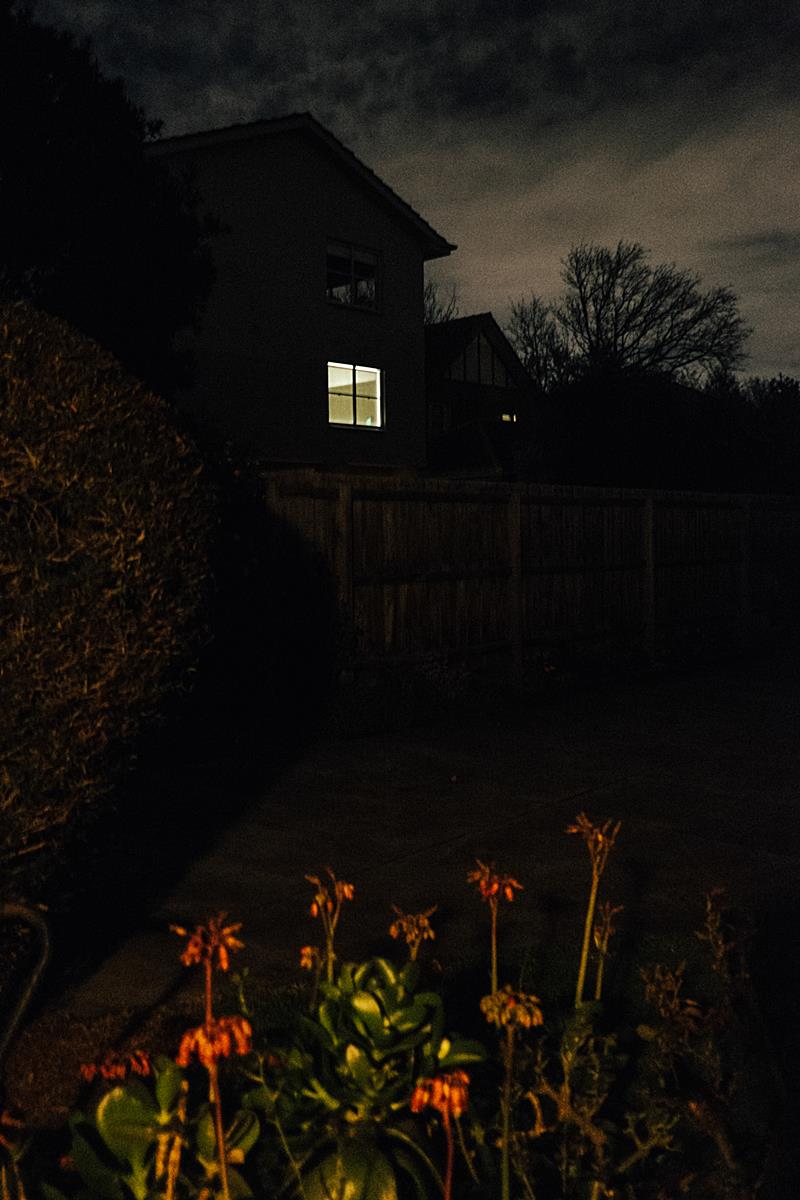 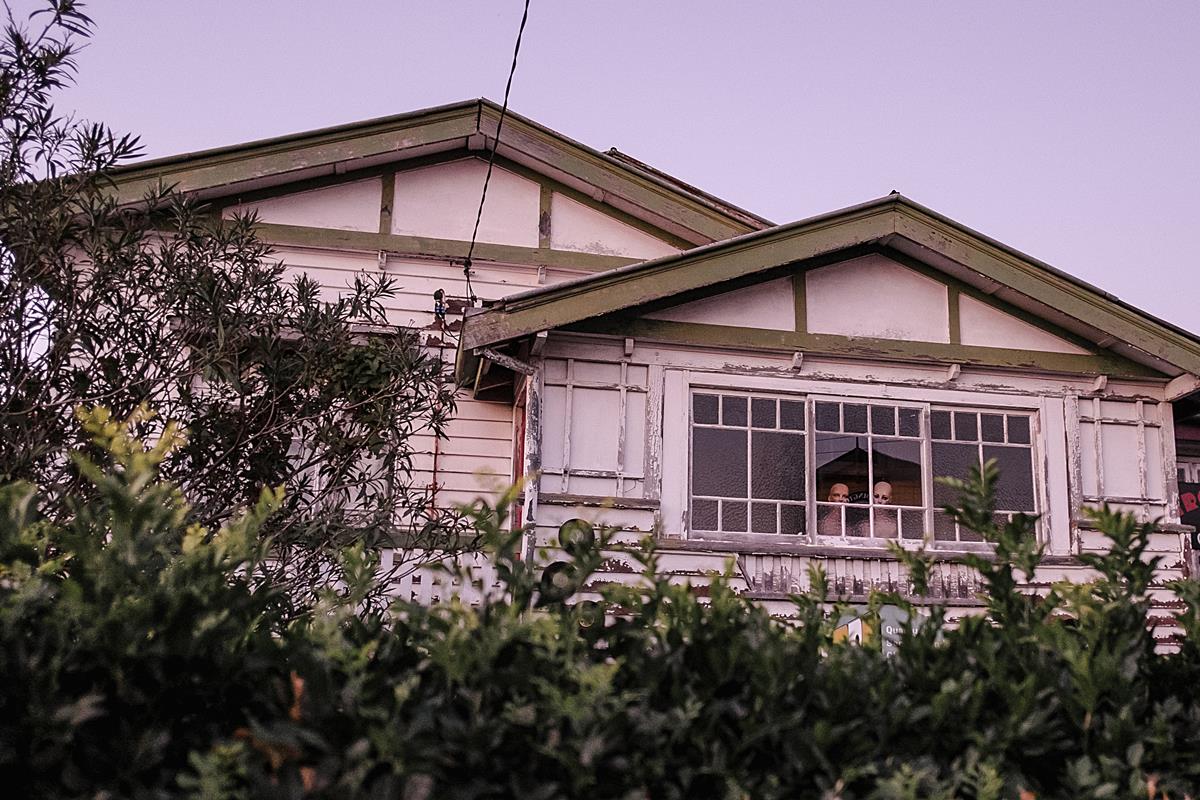 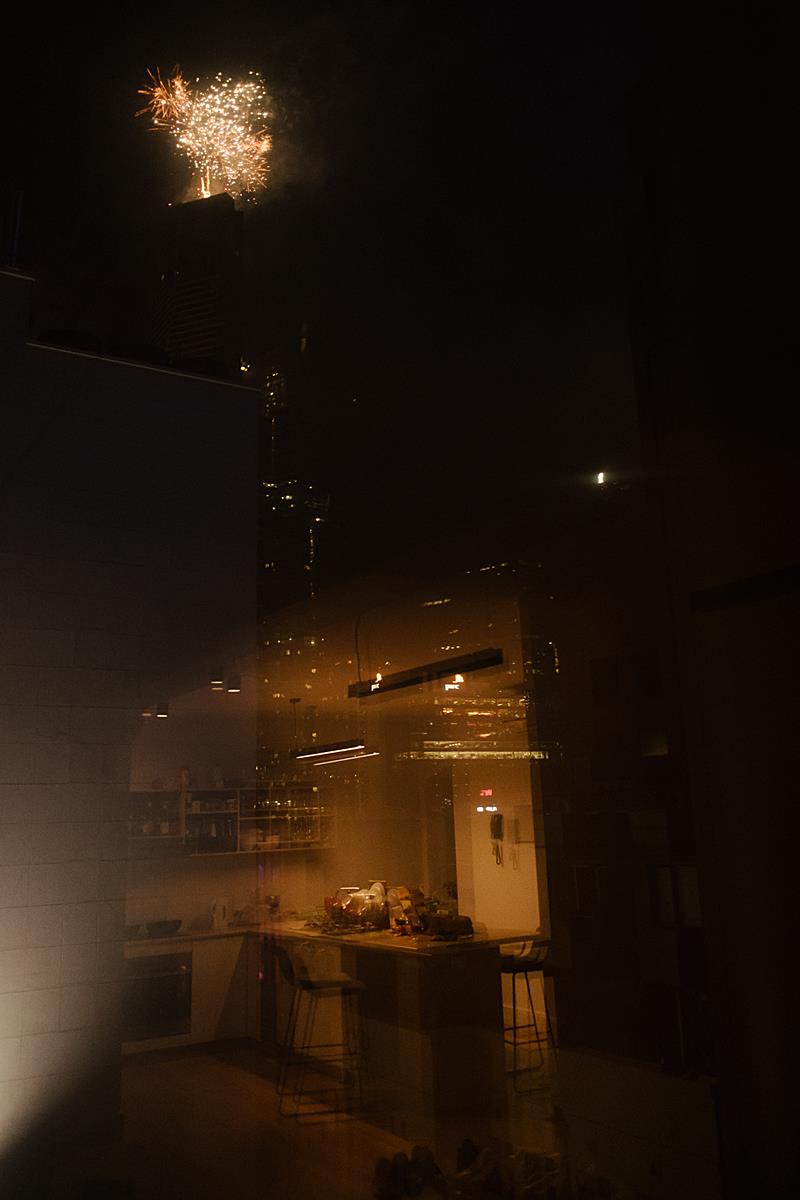 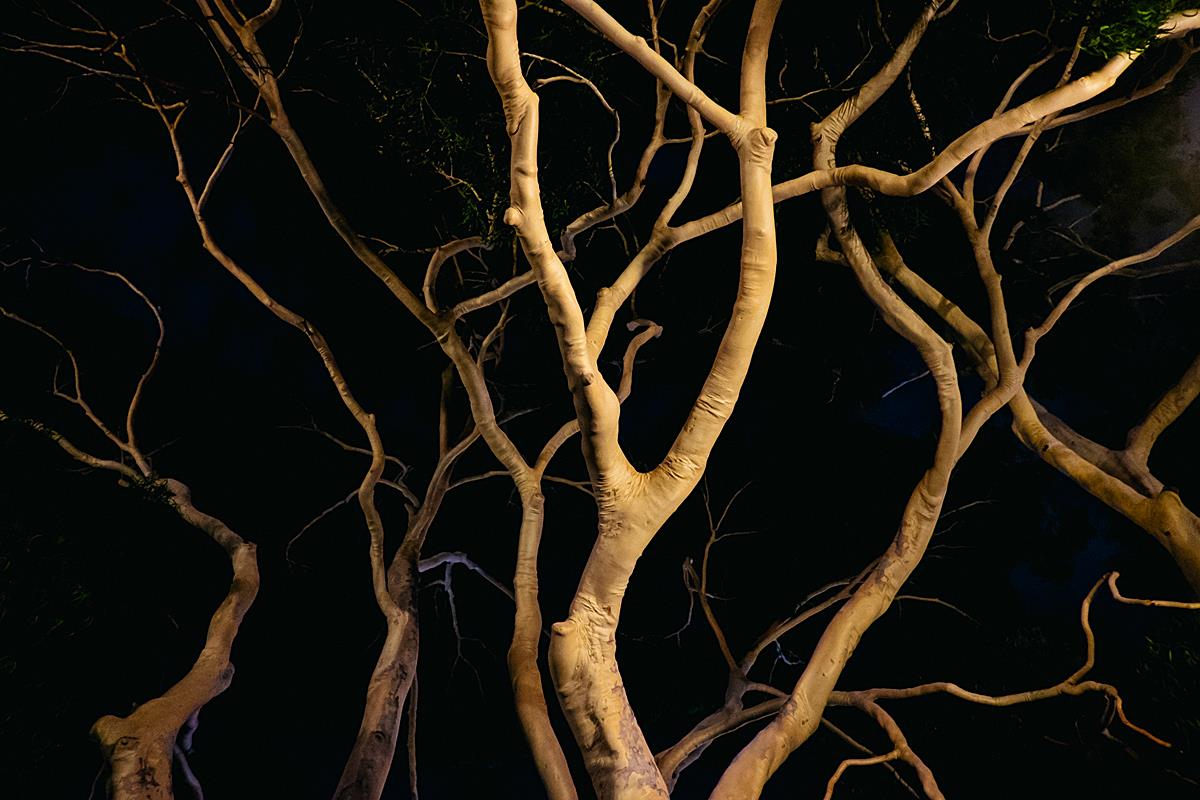 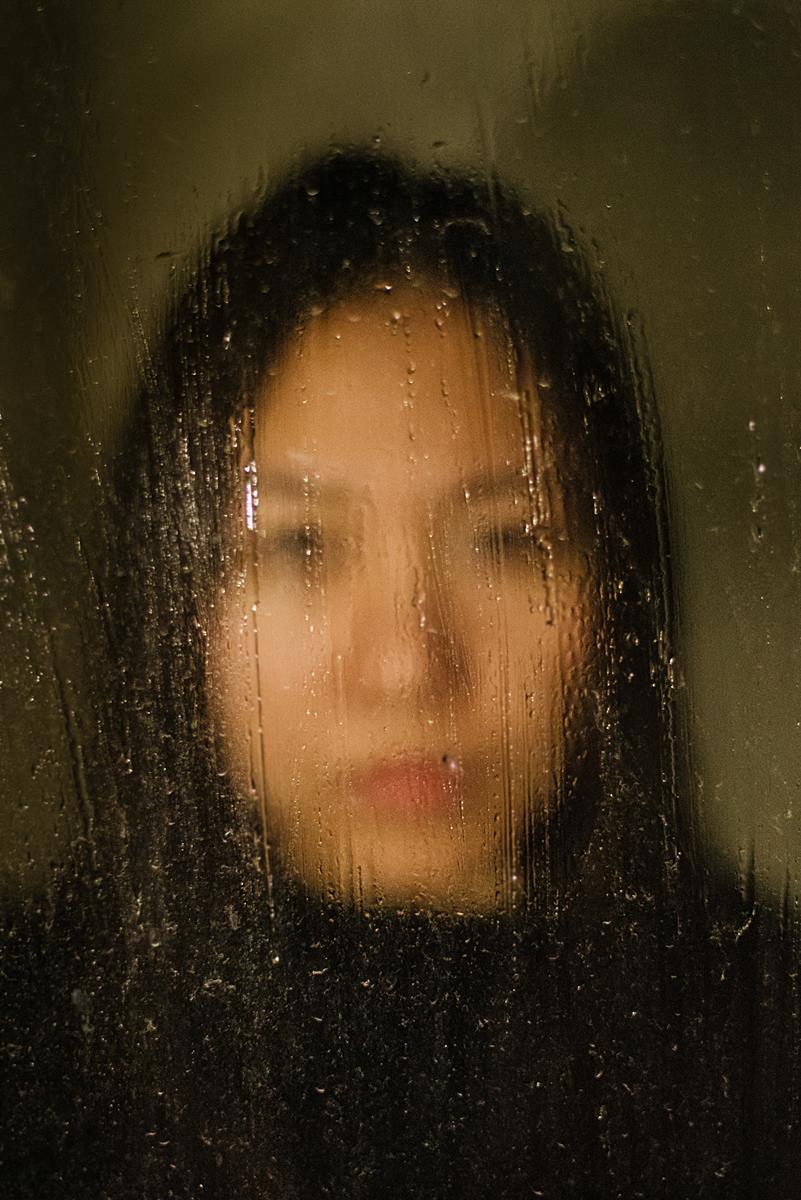 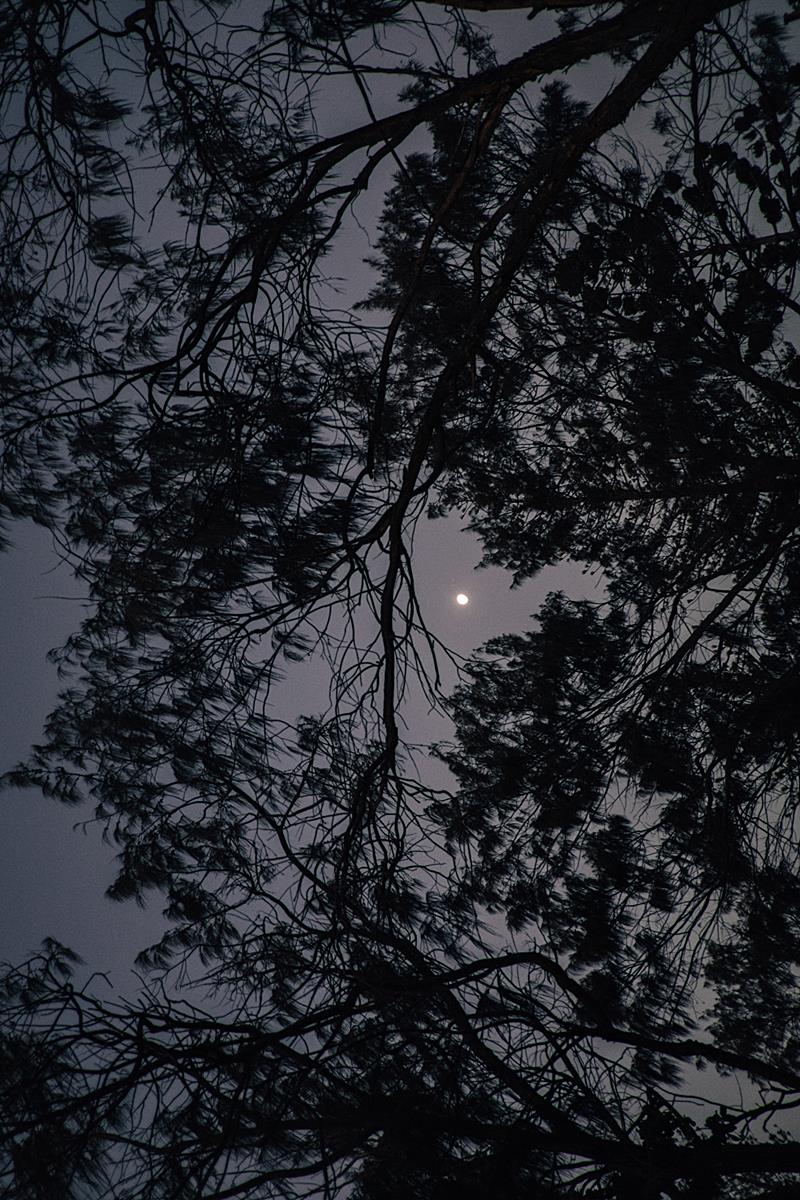